Pixelart contest ends Monday! Remember it’s just for fun - and all participants will get 50k! 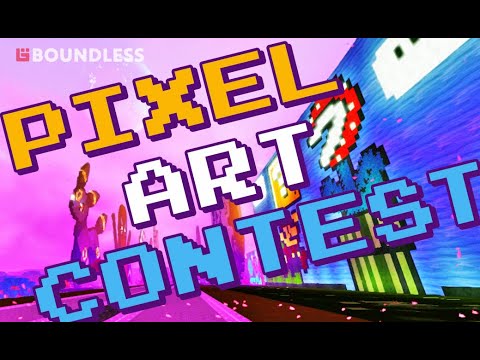 Leftover coin will go to other sub prizes for creativity, nice plazas (little floors and gardens in front of pixelarts), and probably a spinner wheel raffle for participants!
Portals now opening at DKMall lobby and TNT contests area.

The contest area is a long pair of east-west roads on Kada. Let’s surround them with pixelart! Pixelart can be whatever you think looks cool! It can be a rainbow wall or a wall with cool chiselwork too, everyone is invited!

I have plot protection on just to remind people to leave some viewing space between their builds and the road, I’ll periodically permission people to build plazas/floors connecting to the road if they want

I think it would look cool to have some grouped entries. That is, if you are making a Mario character, try to find other people doing Mario stuff and build near each other! Maybe a few people could build FF6 characters in a row, battling some FF6 monsters, with “health bars” and names in a blue box at the bottom of the screen.

Art doesn’t have to be just characters, it can also be items (Phoenix down, 1up shroom) and blocks (POW block, ? Block) and scenery (bushes and clouds and pipes)

Bonus points for nice scenes involving multiple pixelarts - either in a group, or build a few pixelarts yourself in a cluster.

Let me know if you’d be willing to chip in some coin to increase prizes!

You may build as many entries as you want! Hopefully this can be a giant pixelart village!

Some ways you can help even if you don’t want to do pixelart:

Looking forwards to this. Not sure I’ll get time to participate but I’ll try get over to do a small one at some point!
When’s it end?

I’ll send one out tomorrow

I added some 1x2 and 1x3 portals if anyone wants to connect to the contest directly. Happy to build larger custom portals. 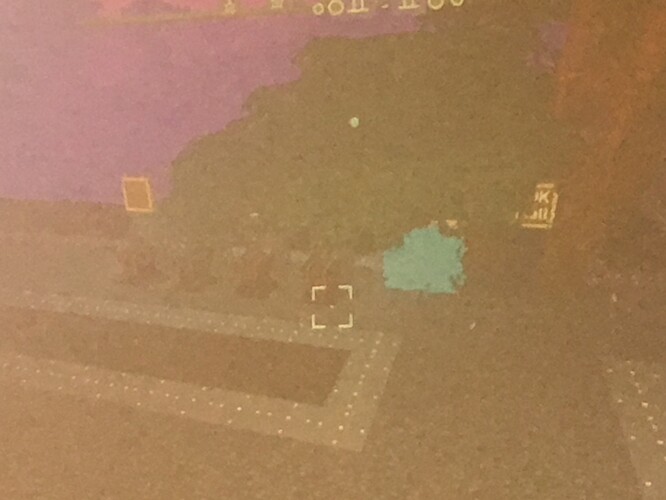 Protection is on, can’t plot near the road, Is this intended? Like it should be some space left from the road?

Also, I have a 17x13 one in mind, would that be ok? Or am I taking to much space? Need to know before I start crafting the blocks

Might have a go at this, would give me something extra to do and perhaps see how i do with pixelart as i’ve always wanted to try

So i can make big poop? My dream come true

Yep protection is on for now just to remind people to leave space between their art and the road, so that it’s reasonably viewable. I’ll permission people later if they want to build little plazas up to the road

Sure I’m fine with 17x13 just remember it might not be viewable on PS4 due to render distance.

Is there any restrictions on layers and used blocks?

Nope! Have fun and be creative!

what on earth did i just watch !!!

Got my colour palette ready, you don’t mind if i do 10 wide x 14 high for my pixel art? 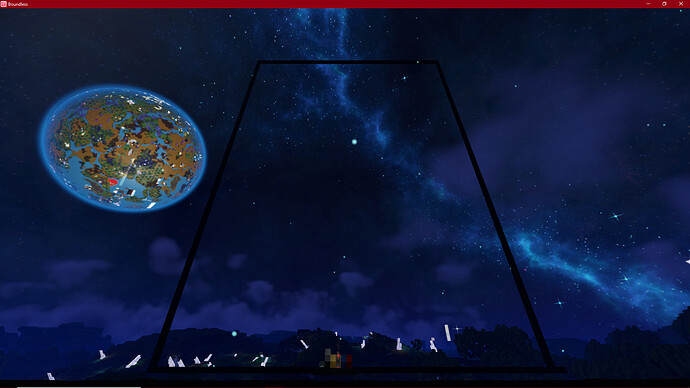 Can anybody on a PS test this? PC would also help, as I am on Mac.

In case this is to big, I will just rethink my design

At night it seems to be the same distances.

Also PSA there’s a convenient cool blue gleam farm right at the contest site, you guys can see it in Dr’s screenie

Where is your test?