The following items were in the previous release but not announced to leave something for players to discover.

Ah yis, I get a day off to play a new patch!

My lunch break session just got a whole lot better!

This update is accessible via the “Testing” release of Boundless on Steam. Please restart Steam to make sure you get the latest version of Boundless. If the update happens whilst Steam is open it’s unlikely you’ll get the latest version. Please report all issues discovered to new posts in the #support category. The following release notes are not final and should not be considered complete or exhaustive. [20181101235444_1] Overview: Equipped Atlases will now update a loaded resource map i…

They seem to be skipping every other number due to the test versions. There’s no 200/202/204 live release

New signs looking great!
Have a few of the gleam see-through up above portals and trying some as flooring…! 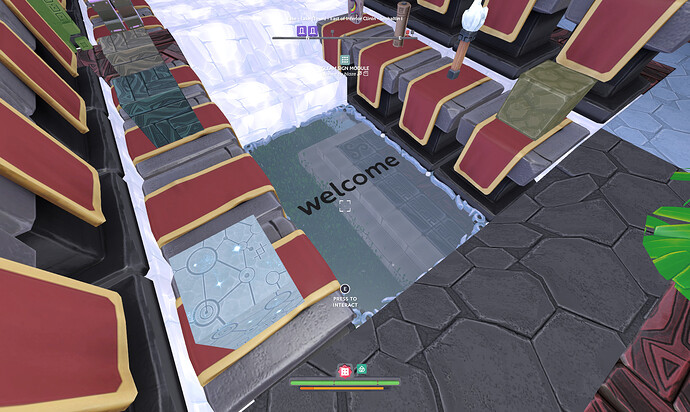 I can’t wait to play this update

How do you change font colors on sign as gleam members? I don’t see an option.

Why are the gleam signs not water proof i wonder? So we dont use them as underwater Windows?
Or is it a bug?

@thestrategiclion That was accessible on testing, this is the actual update on live. 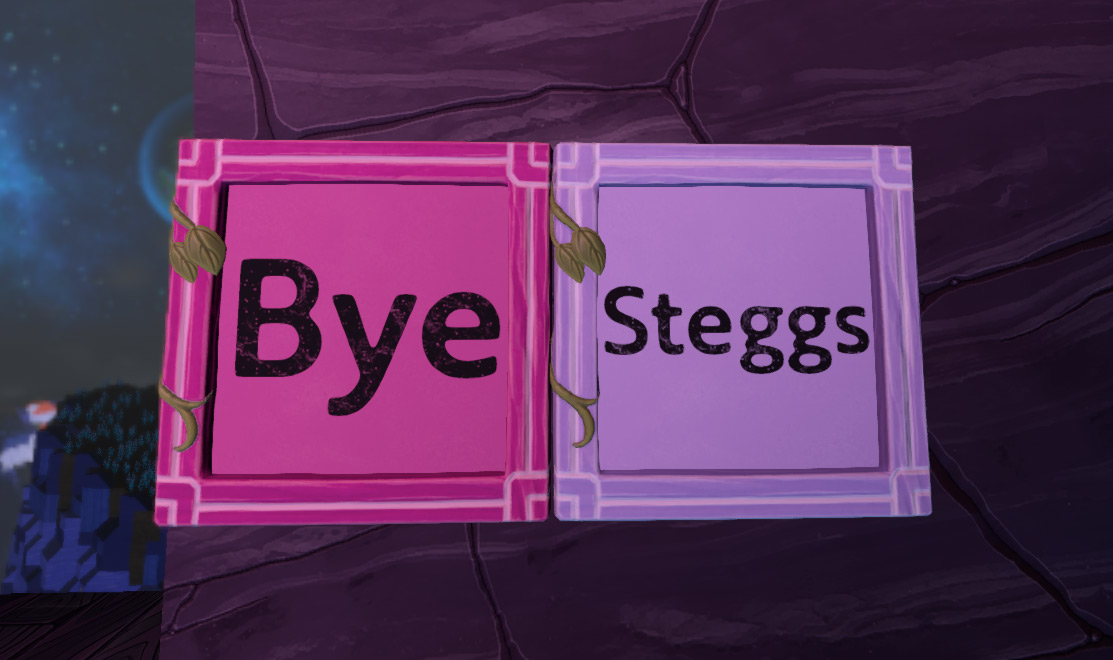 Did they fix footfall yet?

Looks like they removed the level of crafting skill from items in their description and that was what I used for some items as I always forget if greater or mega is better in potions for some reason and I used that.

The atlas used to have blue spots that indicated where stuff was, now it has blue and yellow areas. Is the blue still the stuff I’m looking for? What’s the yellow indicate?