Screenshot of the Week #4 - Results

A close one again this week. A single vote seperated first and second place and if you see the screenshots, you can guess why it was a tough call for us.

The winner this week is…

Smoothy has been pretty much entered every comeptition and this time he has finally been selected as a winner for this screenshot. Nice job with this one. 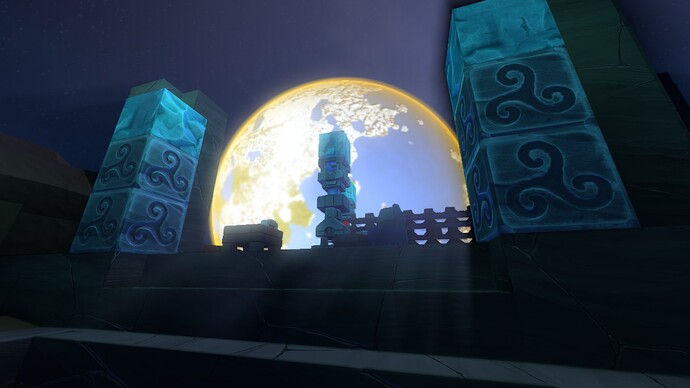 Congratulations to @Smoothy and we hope you enjoy your new badge.

In a very close second (one point away) was @lesley64. 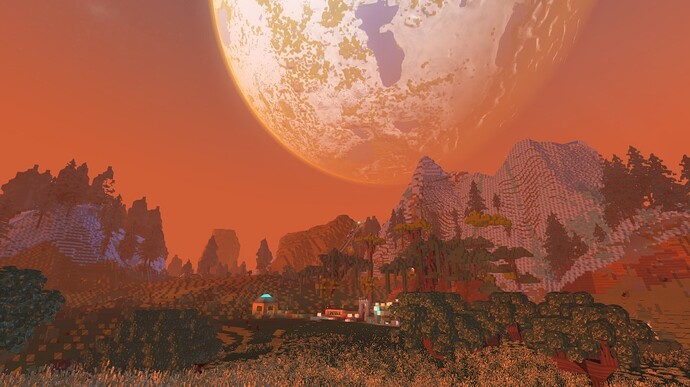 And in third place was @TheBirne 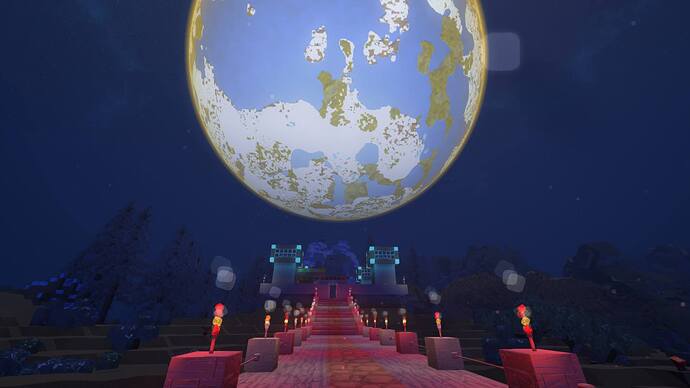 Do you agree with the dev’s choice this week or do you think someone else should have been top of the list?

Thanks once again to everyone for taking part this week. Screenshot of the Week #5 is now live so please have a look and get involved.

What? No any composition. No any work. No any idea. Absolutely no sane criteria for the selection of works. It would be better to choose the winner by the votes of the players. I am disappointed with the developers. I will no longer participate. 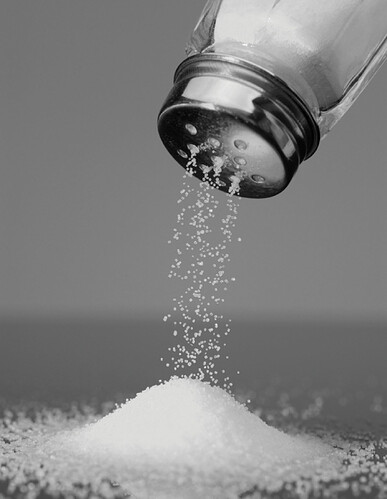 Salt aside, I do think @Quill has a point. Maybe while the devs do consider the screenshot submissions, there could also be a separate post where players poll for which ones they like best?

I’d prefer like counts to be disregarded. Early posts have longer to gather likes, pandering for likes brings drama, and vote manipulation is easy and undetectable. It’s a whole lot more mess than what it is worth, IMO.

Perhaps a more elegant solution could be reached though? Like once all the screenshots are compiled, the devs make one post with all of them, and players vote for the their top 3 using the forum’s voting system. Sure voting manipulation could occur, but I find it unlikely, and with a community as small as ours, it would be quite obvious whether that happens. And even then, there could still be a “developer’s opinion” contest as well.

But yeah, you are right in that regard, in that it it’s more trouble than it’s worth.

I collect all the images sent to us and I put them into a form for everyone in the studio to complete. Everyone votes on an image and gives it a score. The image with the highest total score is deemed as the winner.

I understand some people will get upset when they lose, I mean I get upset when I lose because of that “feeding bottom lane”, but there will be more events and we might introduce different ones so it isn’t just screenshots.

I often take part in competitions on the games that I like. Sometimes, I act as the jury in my field of work. I work as a designer. I love a fair judgement with reasons. I often argue, why does it work better than the other. But the results of this contest, I realized that the developers decide according to their mood.

I’m not saying that my work is unique, but all who have seen my work in the game, said: “It is really nice. Great job.” I do realise that. For 70% of all buildings in the game is something strange: boxes, holes in the rocks, unfinished ideas, and so on.

I’d prefer like counts to be disregarded. Early posts have longer to gather likes, pandering for likes brings drama, and vote manipulation is easy and undetectable. It’s a whole lot more mess than what it is worth, IMO.

I have published my work one day before the end of the competition and gathered more likes than those who published their work in the early days.

I don’t want to seem rude or selfish, but I love objectivity and fairness. In the results of the contest, I did not see it. I expressed my opinion and decided not to take part in such contests. I wish you all good and positive mood.

I am very honored for receiving the batch for this week!
I am very happily surprised. Thanks for that!

Besides, the picture was not carefully arranged. I just stood one night before my simple consrtuction with the planet in the background raising between my entrance pillars and thought: damn, what a nice game. I need to catch that moment! Has something magical.