We’re working hard to get all the new worlds online.

But we’re also having a few issues with the process.

This is mainly an announcement to just let you all know that we’re working on it and will have them online as soon as possible. The world fuel only starts once the world is live.

There are also a few worlds that keep crashing the generation process. So we’ll need to investigate why this is failing.

There are a few worlds that are failing to build cleanly. I’m attempting to prepare a list so that I contact the owners to let them know. Over 150 worlds have been added so far. More worlds will be online in the next few hours.

Worlds for the following are failing. And the failure isn’t something I will be able to fix over the weekend.

There are a few more worlds that are causing the generation to fail:

(There is also someone who selected 0 biomes for their Creative world.)

And a couple more:

The build queue is now empty.

The following users have requested builds that cause the generator to fail. It’s the same failure in all cases and we’ll get it fixed ASAP

There are a few users who entered invalid user and character names and we’ve contacted them asking for the correct details.

There is still a user who has created a world with 0 biomes.

If you’ve not got your world then please PM me with the order number.

All the broken worlds have now been built and deployed.

If you still don’t have your world then please PM me with the order number.

Slight false alarm before - the broken worlds should be live now now. Not, then now. Now now.

We fixed the problem, then promptly broke something else. Go us!

Snap - you’re back in the room - everything is fixed.

we all appreciate the hard work!

Hope my world isn’t one of the crash generating kind.

Thanks for the update James.

Thank you for the update. <3

Okay who created the world so ridiculous it broke the whole system?

Sucks, its not going smooth sailing but im sure everyone appreciates all the work you guys are doing to get them all online!

Hope my planets aren’t one of the ones causing the issues - though i didn’t totally pick the biomes either HAHA!

SO EXCITED but its given me plenty of time to mine this Shadow Red rock which is on the Exo!!

@DeViLiShBeCkS Your world is online.

@host Your world is online.

Hope my world isn’t one of the crash generating kind.

Thanks For The Update.

All Good.
And Thanks To You @james and The Rest of The Team For Your Work.

I have a feeling my haphazard biome selection is causing some troubles! All, cliffs, caverns, floating islands, mountains and heavily forested where possible… Computer says NO! 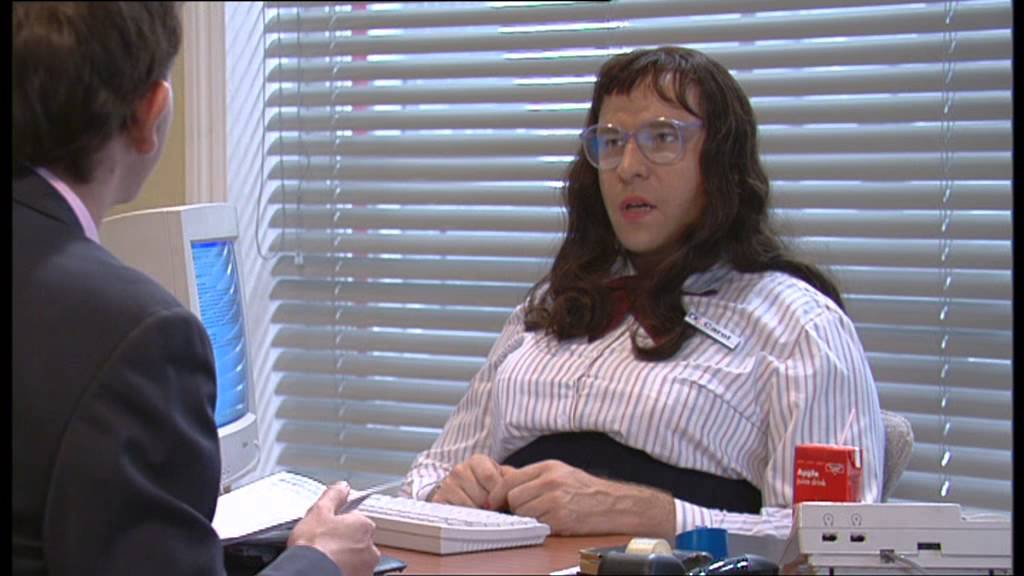 We appreciate all the hard work you’re all doing. I’m so glad to see so many new worlds in the skies.

2 posts were merged into an existing topic: FAQ: Sovereign and Creative World

I’m waiting patiently for mine

No rush. Better to get things fixed and figure out what caused them.

How exciting!! I haven’t told them yet, but my kids are gonna be stoked.

We appreciate all the hard work you’re all doing. I’m so glad to see so many new worlds in the skies.

Ditto this, and yep, the skies are more gorgeous than ever, beautiful as they were before!

Edit: Went ahead and put mine in, setting up now - unless it is more trouble to do so, seriously, throw order 1223 to the bottom of the pile. Figured most who want have put it in already so went ahead now since I have some time, don’t want to be ahead of anybody… but really, throw it to next week even and get a few more minutes sleep is my feeling here, will be out a lot this weekend so no rush!

Keep up the good work

Okay who created the world so ridiculous it broke the whole system?

Web form: “Which biomes do you want?”

A post was merged into an existing topic: FAQ: Sovereign and Creative World

@james to save keep checking is there an approximate time scale from ordering the world to it going live? Not in a rush, but at least I can go do other things if its a day or two. Also, is there an easy way to know when its gone live?

I wonder what order number they are on now?