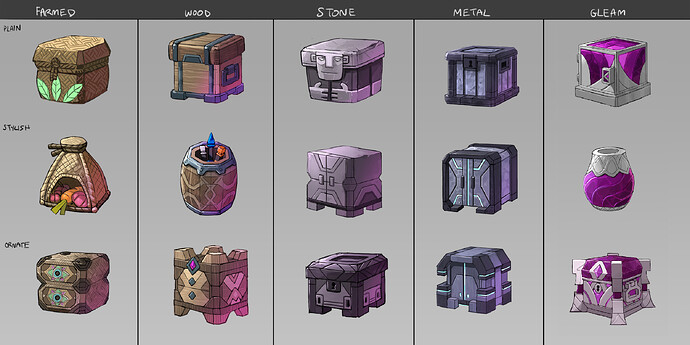 I can’t wait for these to go live! Fishscale, trellises, more decos, chests

Can you include reservation barrier changes in the tread title too? I think it’s significant enough. new blocks and storage look awesome

I almost feel like these were made just for me!! The rise of the machine-god approaches!

I can finish my mothership! 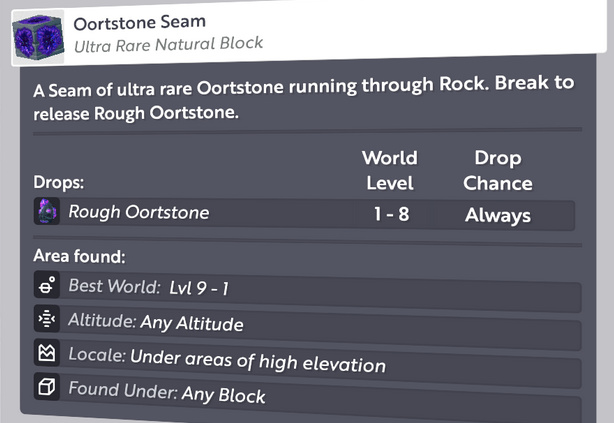 Mining for oort? Are we saying goodbye to hunting?

Or perhaps another way besides hunting to get it! Yes please!

Wow this is amazing. Circuit board blocks sound awesome! And closed storage. Fabtastic!

Barrels, chests just in the nick of time for decorating the inside of my ship. I love surprises!

All else will be put to good use I am sure. Thanks guys the builder in me is very happy.

So excited! I need screenshots though!

IMPORTANT : Updated the plot reservation system to stop plots flagged as roads from generating reservations. Road plots are red in the plot viewer.

Is the way roads are detected also going to be reviewed?
Because people already bypass the road detection by just building 3 plot wide “roads”.
(And by “roads” I don’t mean travel paths, I mean long, thin plot noodles.)
I can already see this happen to bypass the above change as well.

Without an update to the road detection this change will do little to stop people from reserving large areas with “roads”.

Mining for oort? Are we saying goodbye to hunting?

Without a world migration it seems (seams) it would be added to exo worlds, which wouldn’t regen