Thats a flip of happiness btw.

Yo someone get pics

I thought this was a Halloween thing, the moment those spiders started appearing, the floor suddenly got slimy

The original “Glass Frame” block now has a very slight translucency to it and will be chiselable! 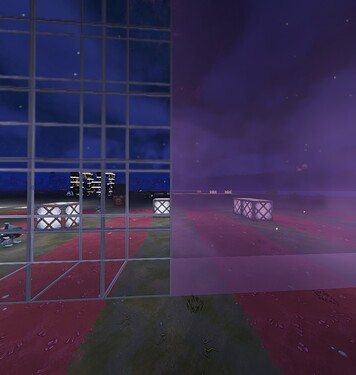 In the sun light: 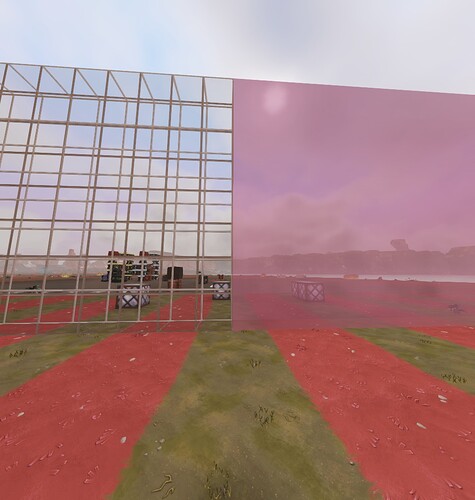 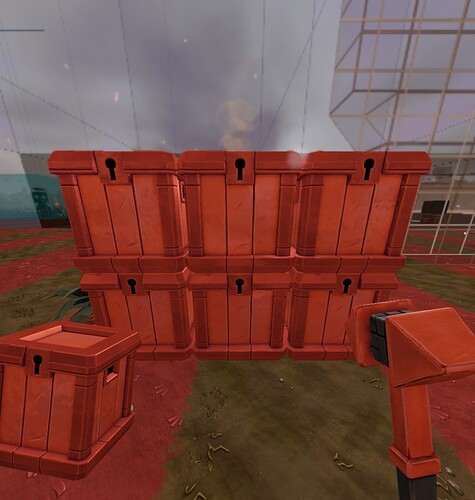 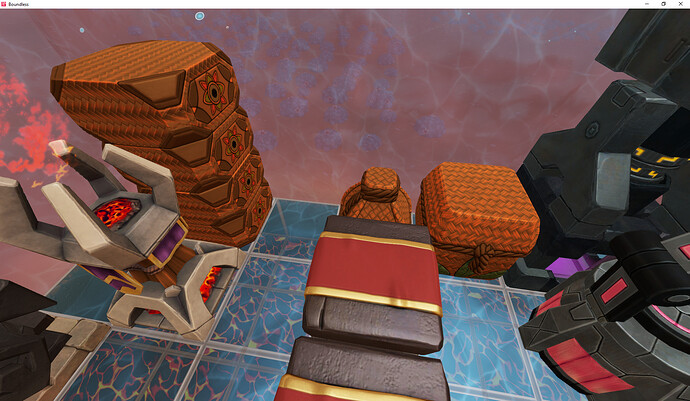 stupid in-water base with underfloor heating

Yay this is exactly how I initially assumed glass would look when chiseled, before realising that it’s not possible to chisel it yet! 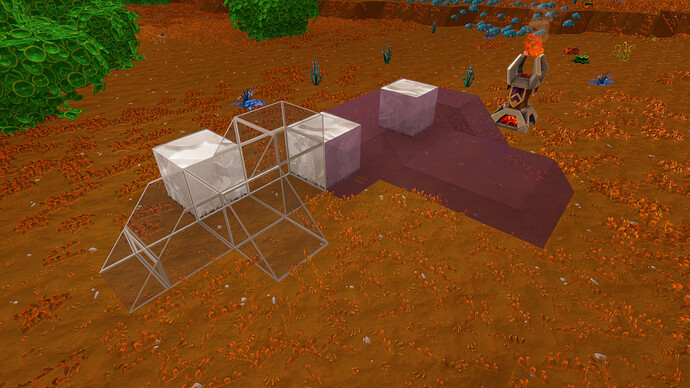 Great job on figuring this out, it’s been a long time wish from almost everyone that ever made glass to be able to chisel it. I don’t understand half the stuff you said on how this was achieve, either way thanks for making this possible!

Love the look of the wicker, can’t wait to see pics of the gleam storage, great work and as always all the new stuff much appreciated!

Edit: Oh yeah, per pic below from @Rumplypigskin, the gleam storage is gorgeous!

(Thanks for posting that, appreciate all the testers since I’m on PS4 and can’t see it myself!) 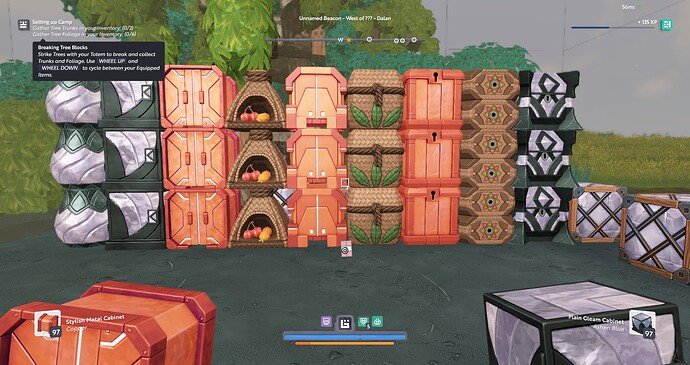 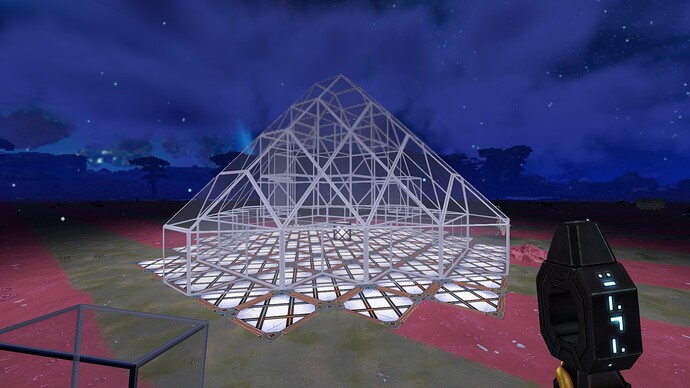 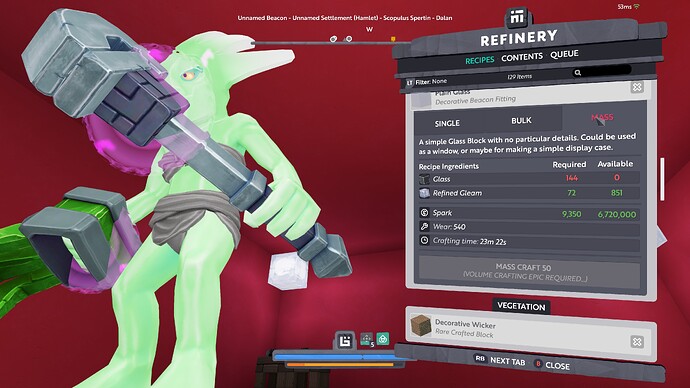 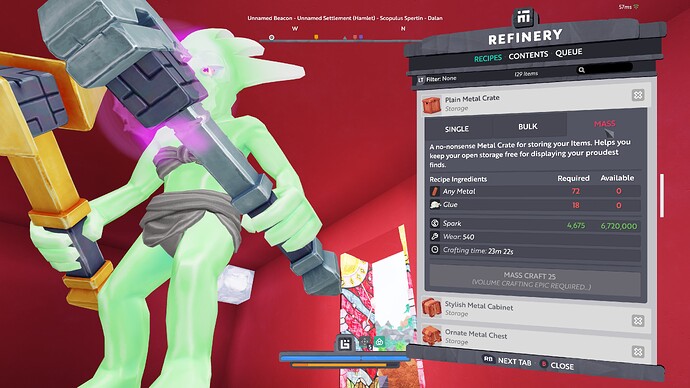 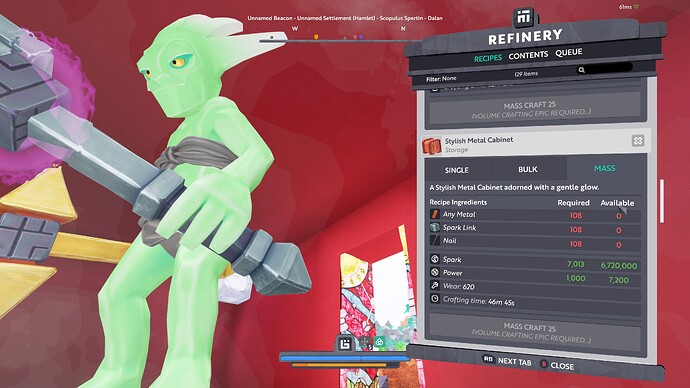 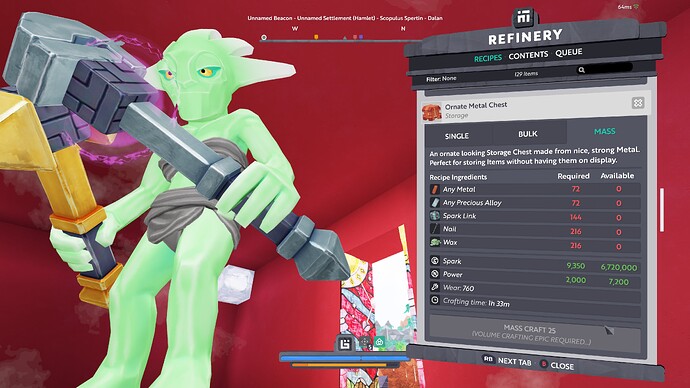 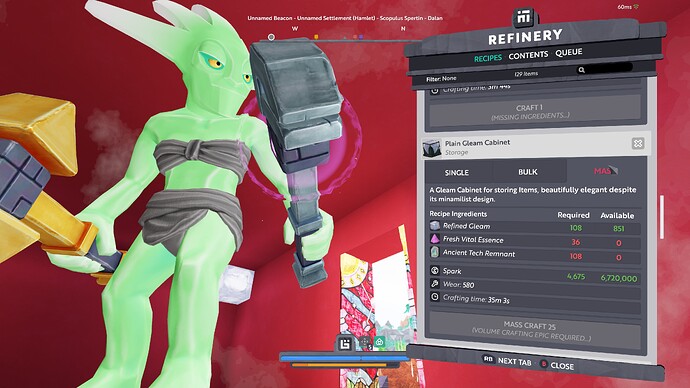 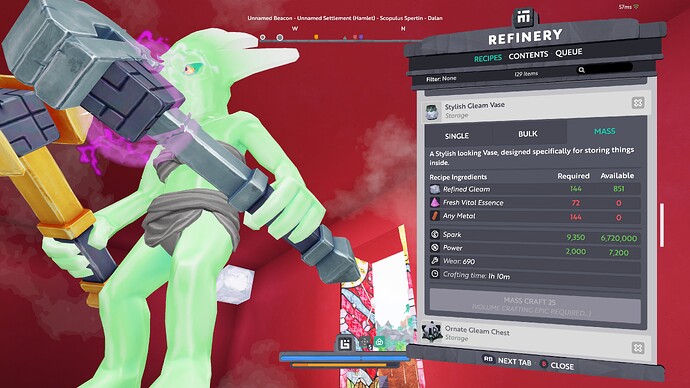 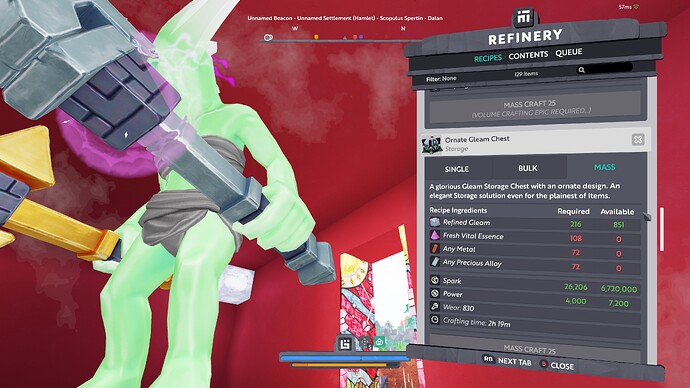 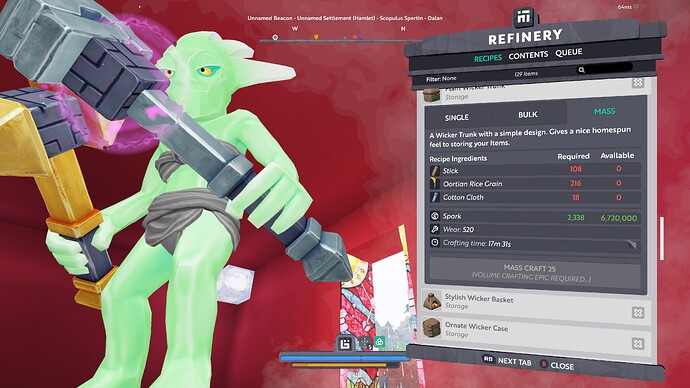 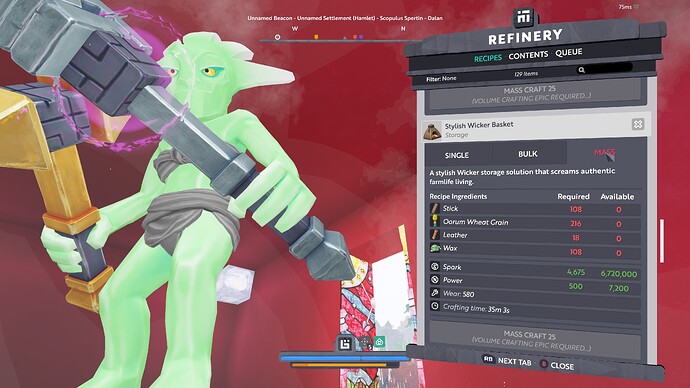 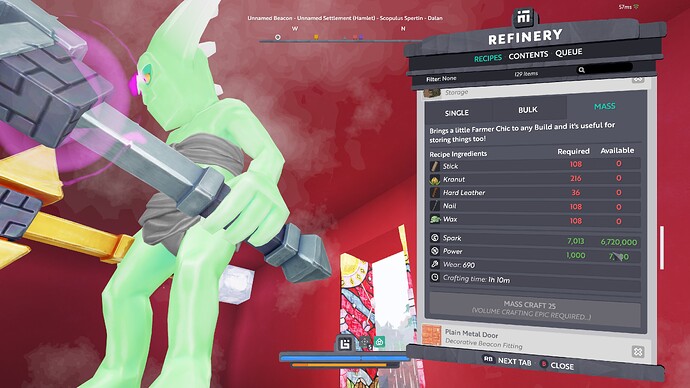 cool. i thought you played on ps4 ?

i thought you played on ps4 ?

I do both these days

I would move completely to PC but characters can’t be moved [yet] so have to keep playing on PS4 most of the time for the time being.

Thanks for posting those, will get to prepping this weekend for them!

a night shot (right now only the tier 1 emits light) 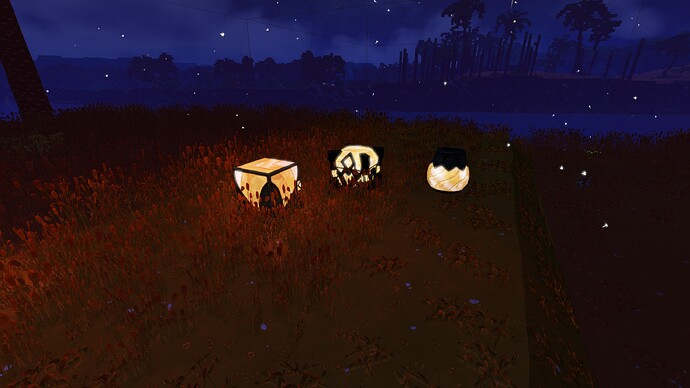 anyone got lattice chisel at test to show how it work with glass block?