This update is accessible via the Steam Beta “Testing” release of Boundless. 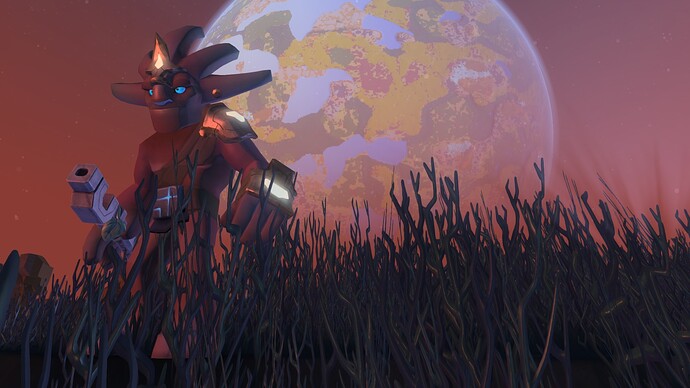 This is the last “Testing” release. Assume we find no critical issues the build will be promoted to Steam “Live” for all players.

Can confirm. Should not engage spitters in melee with only half health. Lesson learned.

Exactly how large are planets, I assume that they range in size but what would be the smallest, average and largest planet be like? How long would it typically take to go in one direction on the map and return to the same place using all the tools you have available?

Wow, updates for days on end.

Do I have to switch my options in steam from testing to live now, if I want that update on my live version? Or is it not up yet? @james