This week lots of small refinements have gone into the game. On top of the new features and improvements we mentioned in the last update, we have added the following to the list. 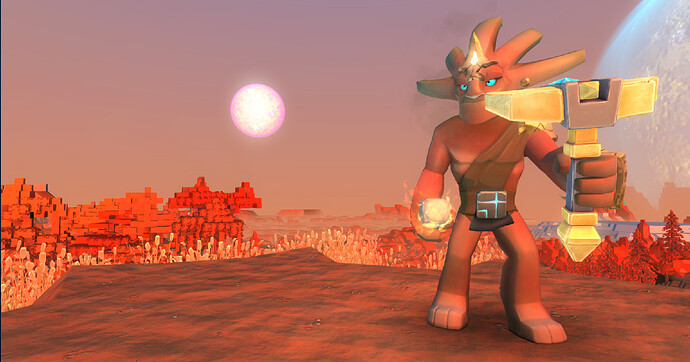 Other than that, we have been preparing for the PlayStation Experience that will be held in Anaheim, California on December 3rd and 4th. We will have some swag to give a way. Come see us and play the bleeding edge version of Boundless on PlayStation4.

We’re planning to update the game in Early Access very soon after the PlayStation Experience. Sorry, we are working hard to prepare for the trailer, the demo and the game update.

Code
Lots of work on the trailer! We been spending time on a time lapse regeneration of the world to show it being rebuilt by reversing it. We added bespoke scripts for entities in the trailer scenes. This is used for positioning and animating players, creatures and VFX. Various bug fixes to support the demo and trailer have been worked on including more issues fixed for portal transition glitches. For PSX we’ve been setting up new servers and demo kits.

The HUD has had more polish and the GUI optimized for PlayStation 4. The controller mappings have been revamped and the virtual keyboard support added for PS4.

Additionally we’ve added more VFX and features including a new warp activation effect and attachments of effects to skeleton joints. The Totem behaviour for planet picking is been reworked and the Slingbow has also polished up including some new animations.

Design
This week has all been about the trailer and the demo for PSX:

Art
The art team has been hard at work supporting the trailer and demo for PSX: 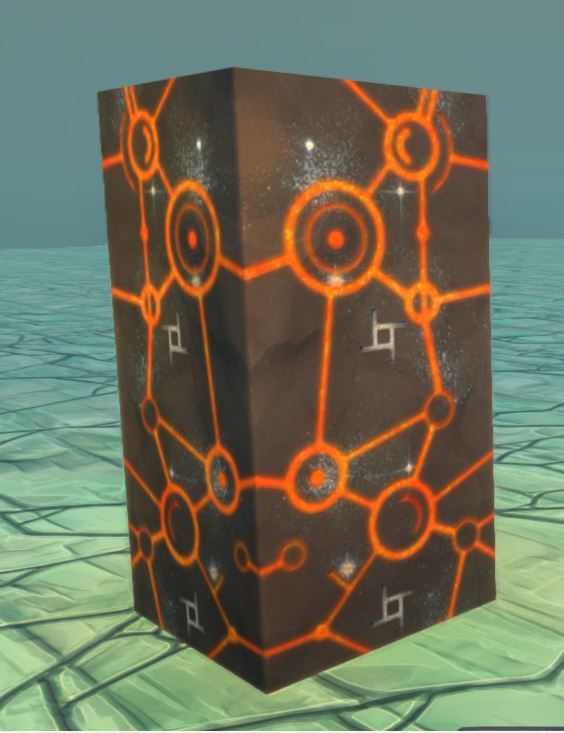 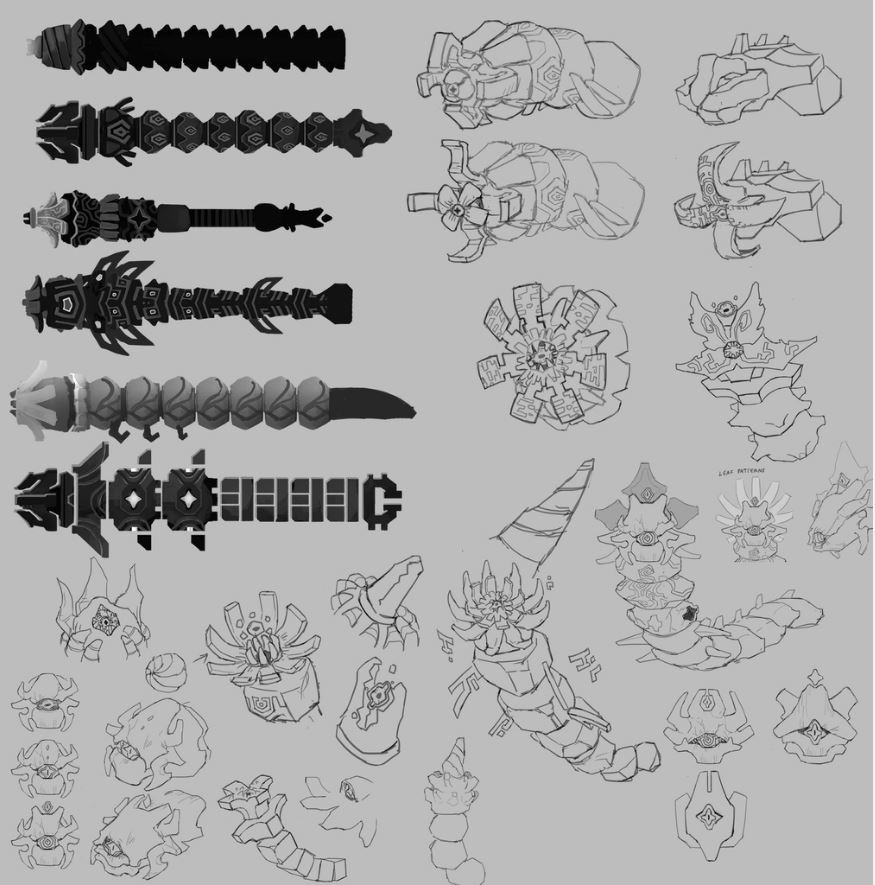 thank god im already up a mountain so im safe!

kudos to all your hard work!

These new VFX (and the warp conduit block) are just

No man sky’s sandworm can still be a thing #Hype

No man sky’s sandworm can still be a thing #Hype 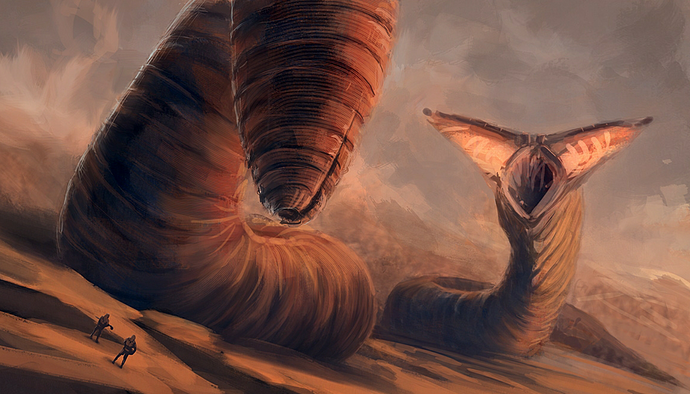 @james do you think about weather effects that hurt when you don’t hide?

Imagine people trying to run to the next cave because of thunderstrikes, acid rain oder hail?
Or snowstorms make you contineously lose energy because of the cold?

In gerneral nice to the the progress.

@james do you think about weather effects that hurt when you don’t hide?

Imagine people trying to run to the next cave because of thunderstrikes, acid rain oder hail?
Or snowstorms make you contineously lose energy because of the cold?

We’ve tried to create a list of weather and ambient weathers effects that do have an affect on game play: rain makes blocks more slippy, hail hurts, pollen heals, etc.

Oh, 8500 people admitted to hospital and 8 people dead this week in Melbourne because of pollen

Maybe pollen affects the cat race differently to us humans

No, joke … I like the idea of pollen that heal. May be we get also some blocks that radiate pollen so that we can create a small low healing area (like in beacons or temporal shelters in mines or caves)

I wish I could have this one soon. Looking for the same to have.

Same I almost post it on the discord announcements.

This forum needs a cleanup! 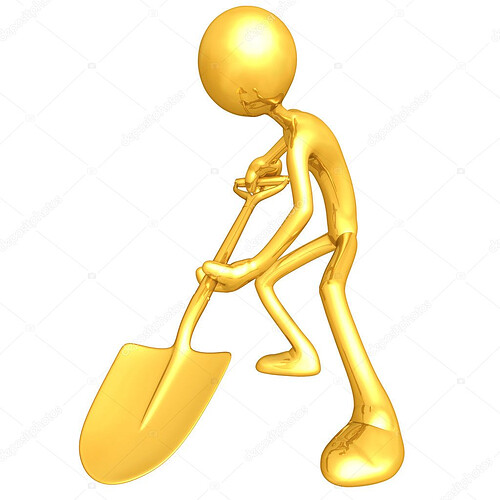