We have our heads down working on iterating the Testing features and preparing them to release to Live. The Objective system is probably changing the most base on feedback from players. We’re also working on the world loading pipeline: streaming, caching and meshing to make the game and portals spring into life faster.

Code
A new Threat mechanic has being added to the game. The creatures now display a threatened animation when players get too close for comfort and depending on the damage users have done to other creatures.

The Bombs system is implemented to a first pass, bouncing around with a ribbon trail and hooked into a new throwing animation. A first pass version of Status Effect hooks has been added to help visualise when a character is buffed or debuffed / penalised.

The reskinning of the GUI continues with the character sheet now showing the attributes and skill trees displaying more information on each item.

The campfire and beacon meshes are being integrated into the game and will show when the fuel is running low.

Further work on using additional threads for meshing has yielded good results; its looking like it will yield a least a twofold increase in performance.

Design
Luke has been implementing the changes to the tutorial and objectives as outlined in his post. Thank you to everyone who has contributed feedback and criticism. He’s also been balancing the new threat system.

Ollie has been continuing to set up and add to the new project management software. The peak of excitement being moving all the bug reports from GitHub to JIRA. It doesn’t get much better than that! He’s also been helping Marc with the profile screen and Fooksy with the bombs.

Rob has been working on the icons in the game, which takes a long time for something so small! He’s also been looking into how the HUD scales with different settings, and settling on good defaults for both PC and PS4. 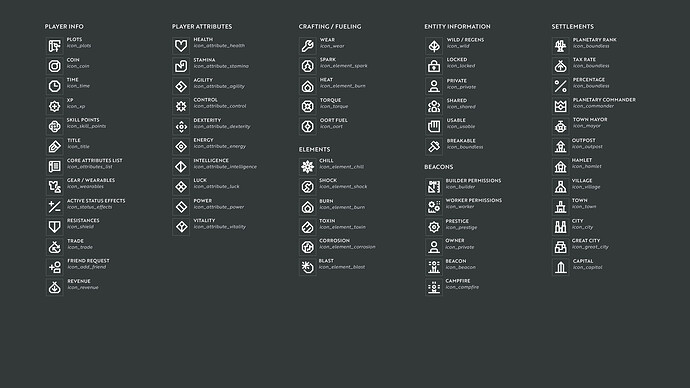 Additionally, he’s been updating the character profile screen, as well as doing another pass on the beacon screen. 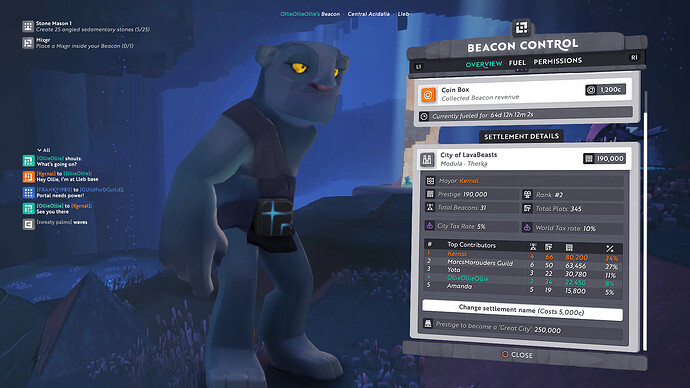 Jess completed the new buying plinth asset. Now redesigned as a basket to put requested items into. We think this will be a lot clearer. 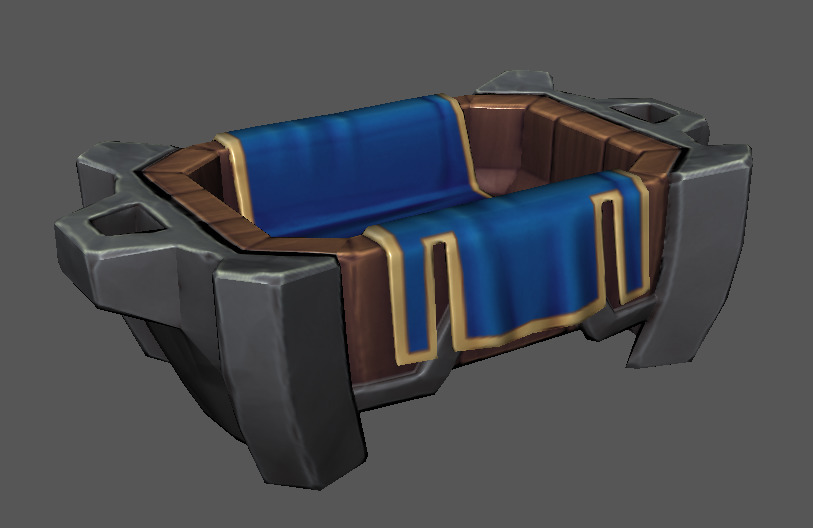 We’re approaching the home stretch on building our library of earth inspired prefabs. We can’t wait to start populating the final version of the biomes with these. 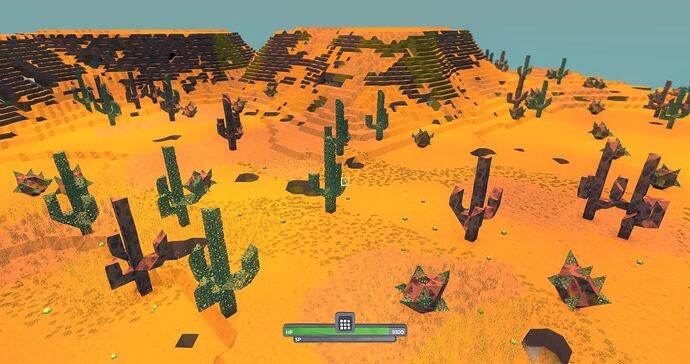 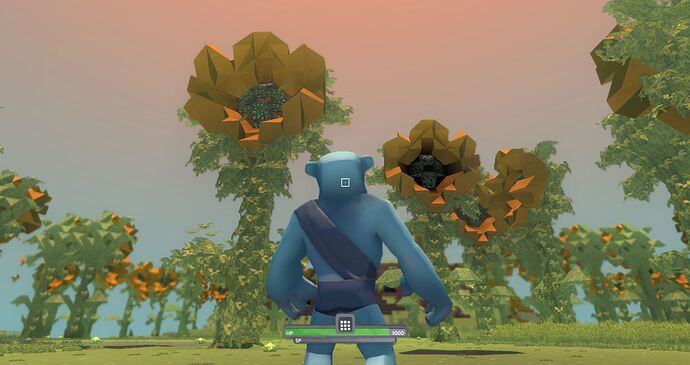 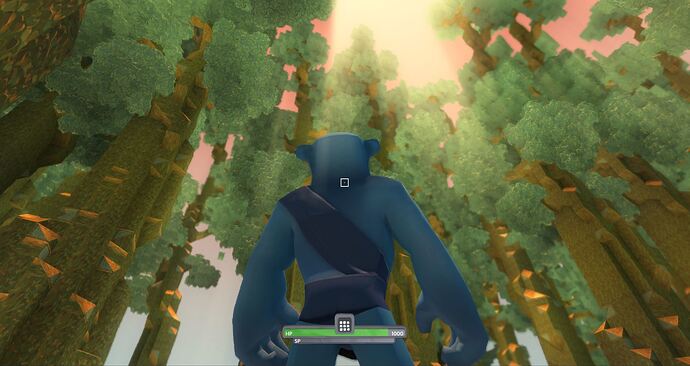 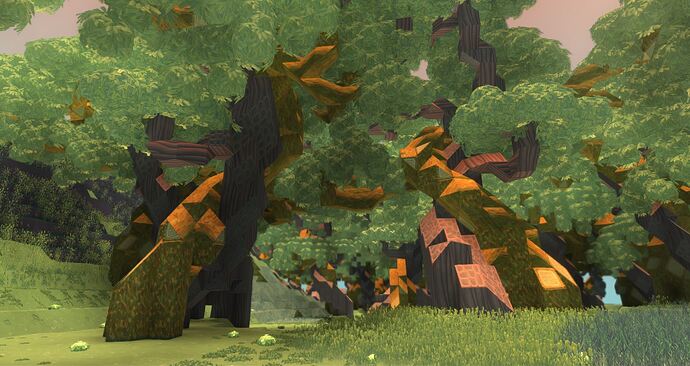 Hiya all! This week we’ve been working on adding threat behaviours and animations to all the creatures we have. Get too close in proximity and the creatures are likely to react to you! As each creature in Boundless can have different characteristics and personality, this behaviour changes slightly per creature type… but I’ll go through them all individually below in more detail.

Wildstock Ok let’s start here. So the Wildstock is generally reactive and turns aggressive on provocation…

That’s all for now, see you next week!

We can’t wait to start populating the final version of the biomes with these.

We can’t wait either!
It all looks so good!

I want them sunflowers in my garden!

Redwood? whats that? have you just called them that randomly or is there new type of wood coming?

There are majestic redwood forests in northern California. Tallest trees I have ever seen. Amazing to behold.

This also begs the question. Will we be seeing new world’s soon?

I don’t mean to alarm anybody at Wonderstruck, but today is infact May 25th! How many sleepless nights have you guys worked through to bring us this game?! Please don’t hurt yourselves!

There is much epicness here!

Those Redwoods look awesome! I’ll definitely be building in that biome…

There has been a bit of a delay with the weekly updates. James has another one to publish.

A new Threat mechanic has being added to the game. The creatures now display a threatened animation when players get too close for comfort and depending on the damage users have done to other creatures.

I really like where this threat system is heading. Creatures aren’t just fodder for us players, they actually react believably in the world

Further work on using additional threads for meshing has yielded good results; its looking like it will yield a least a twofold increase in performance.

Those prefabs! Can’t wait to play with them