Wild yaboo found in the jungle! 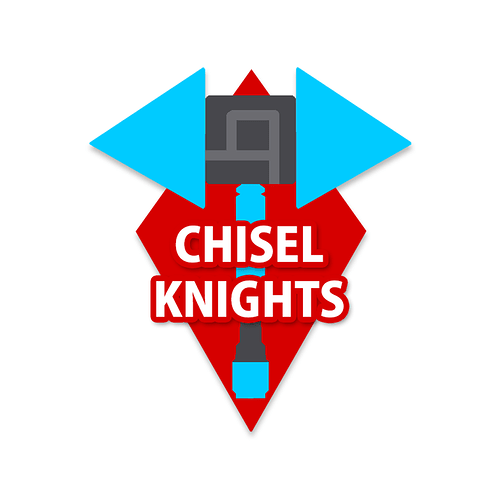 My ign is Karokendo. Before joining Boundless I owned a high populated Minecraft server and I’ve been a co-leader of Minecraft builders group ‘Kryminalisci’ for over 3 years. During this time along with my team we’ve been creating and managing servers for YouTubers. When i started playing boundless I began to work on a new group structure. Beside that, I also founded a city Pixelgate along with @Dzchan94. (psst It was a great, prospering city, even if for a moment!)

During these 6 months of me playing boundless I have built some amazing structures with support of community and my friends in boundless.

Oort temple project. Thanks for everyone for donating over 640+ plots in total. Special thanks to Dzchan who delivered over 15k of munteen wood :). 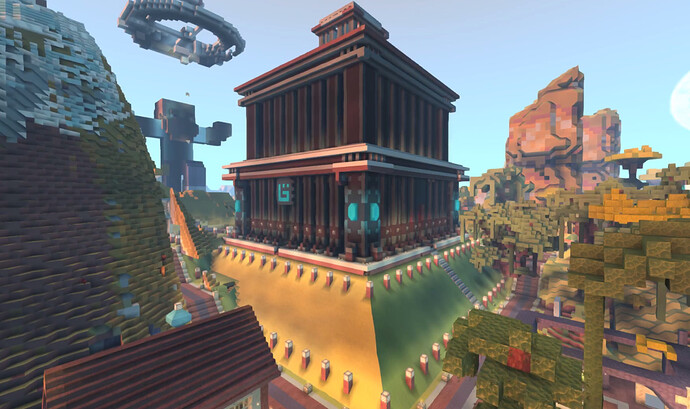 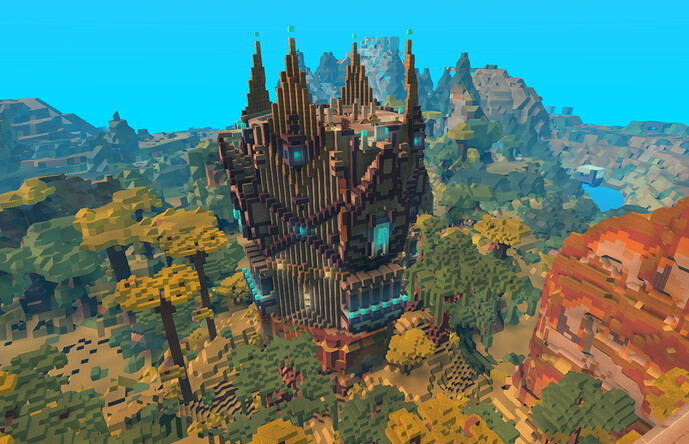 This is the first phase of founding this guild, which is all about forming an initial structure, gathering people who want to join. We will talk a lot, about plans for the release, about a name for this guild, layout of the capital city, villages, main style etc. I’m founding this guild with a vision in mind to create a great city for the community at launch.

Guild will be in possesion of a private lush planet, and that’s the time when we will actually start building things.
I want this group of builder to create something breathtaking. 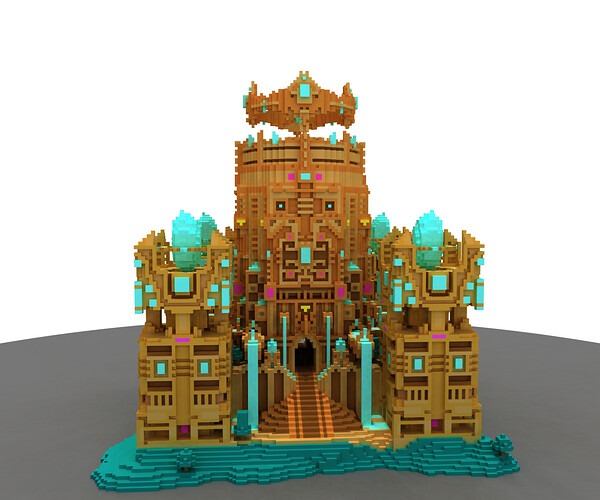 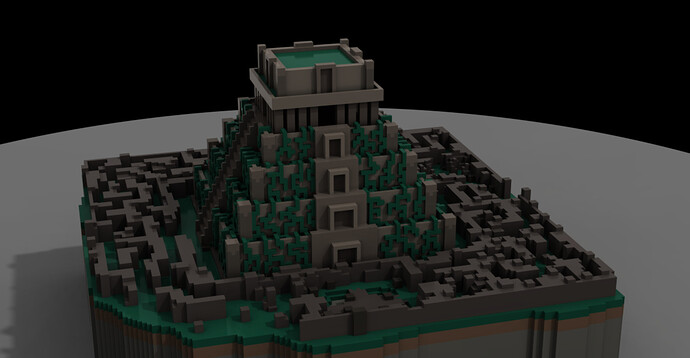 Later on, after release we will also focus on traders, miners and fighters and form some kind of federation.

So… do you want to join?

I expect some dedication from to guild members although i don’t want to generate pressure. This is all for fun, so basically everyone can join.

.+ If you have a sence of composition
.+ If you’re a builder
.+ If you use a magicka voxel (later on everyone will be teached how to use that software to create building models)
.+ If you want to create the biggest city in boundless.

However, you don’t need to have great building skills! You can join us just for fun. We will be organising mob hunting expeditions, group mining and other kinds of cool activities. I’m sure you will find something for you in our guild.

I like this idea and wish to join, but I am unable to use Discord Chats, I also would love to now where to find you in game to talk in game, as i am a decent builder having been working on a lake side house on boundless since joining the game and I have plenty of experience playing Minecraft and have the basic skills of building down and would love to learn to build besides others on a massive build.

I also LOVE that image of and abandoned temple that is the sort of stuff I want to build big temples, small temples, all sorts of shapes and designs.

Your builds never dissapoint. I look forward to seeing your progress.

I’m not too great at building, but would love to get better.

I must be in this bro

Would love to be part of a guild like this.

@MrGamer117
Just in case, you can use discord:

I love at Therka. I recently opened a portal hub Portal Hub in Chisel Knights HQ [3 claimable portals left out of 19] and also in this thread there is an inctruction how to find my house.
And I’d love to see your project

I plan to make a website for our guild in the following months, maybe with small and clean forum to document progress and for people to talk.

@soulblazek Feel free to join! You can always talk in chat with us. I will be making a tutorial series about Building and Magicka Voxel, so I’m sure you will get into building pretty quickly

@Betait Guild is open for people, everyone can join at this stage. Feel free to jump on discord and chat with us.

I can meet you at the Therka Hub of Yours.

Hi there I am also founding a guild, very similar idea to yours, I am fairly competent builder. I ran a minecraft server (pokemon based) and me and my gf have only played boundless for about 4 weeks now but have managed to start a castle project taking roughly two weeks (on and off) independently. My gf is a pixel artist and has a knack for unique or difficult shapes and I enjoy toying with colour composition, scale, layout, decorative touches, concepts and (more importantly in this game) chisel work.
Example of our recent work on boundless:

Hi everyone two of use have been working on a community project for the last two weeks, on and off, which is coming close to it’s completion however we require one last push from the community to help it get up and running. We are trying to organise hunting expeditions to more dangerous planets such as munteen for bones and more importantly oort. Anyone who would wish to join please leave a comment and we can arrange a time suitable for everyone on multiple days throughout the week. Purpose for…

Example of previous work on minecraft: 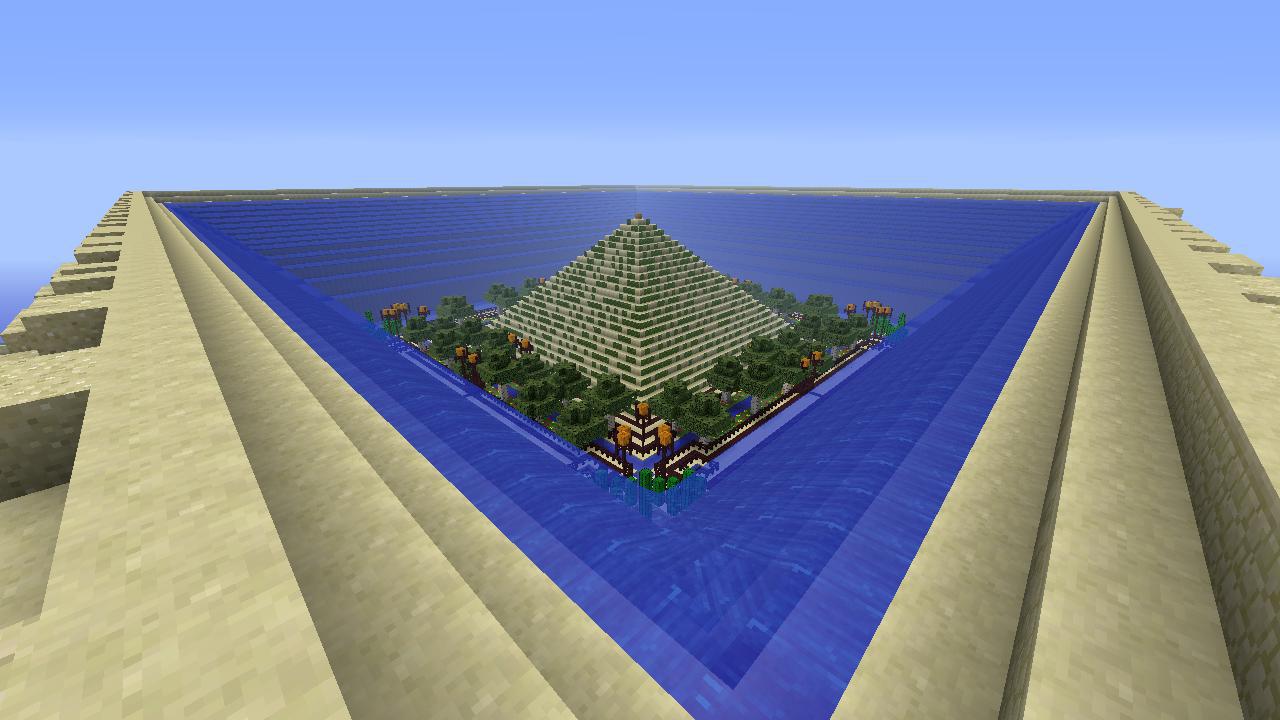 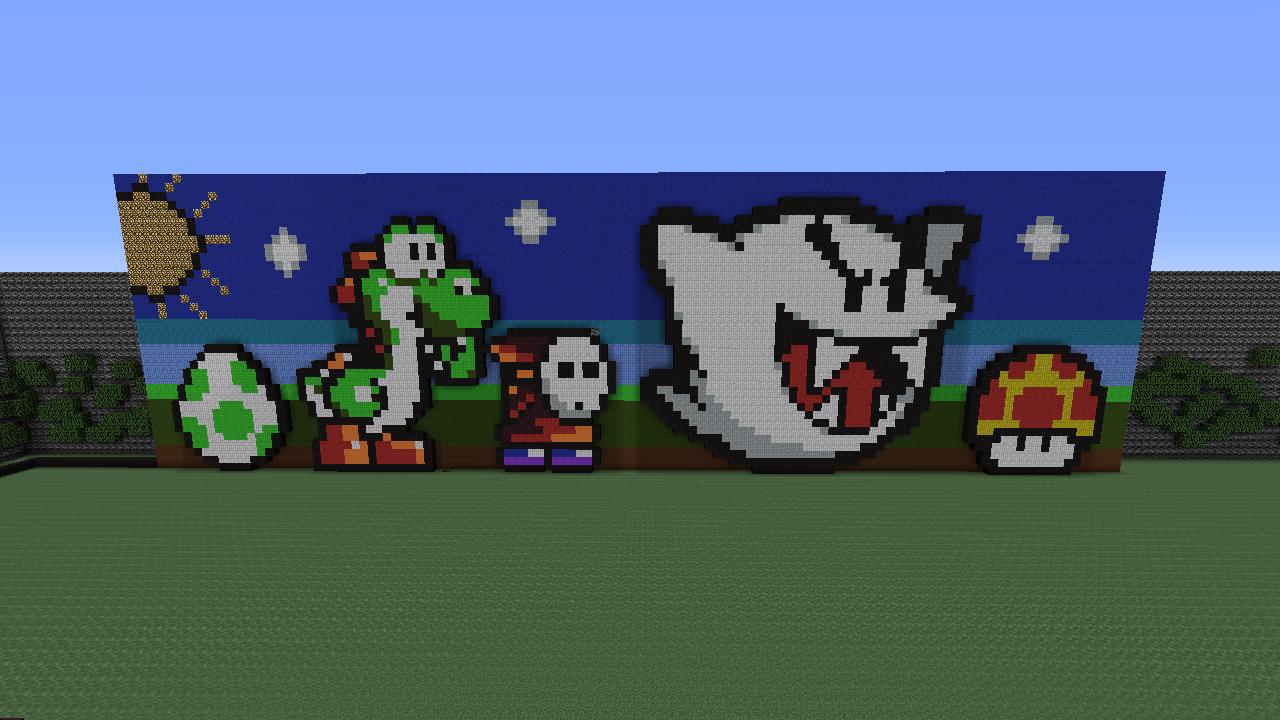 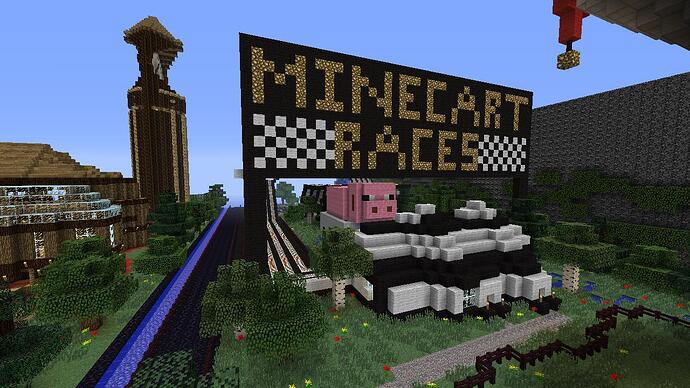 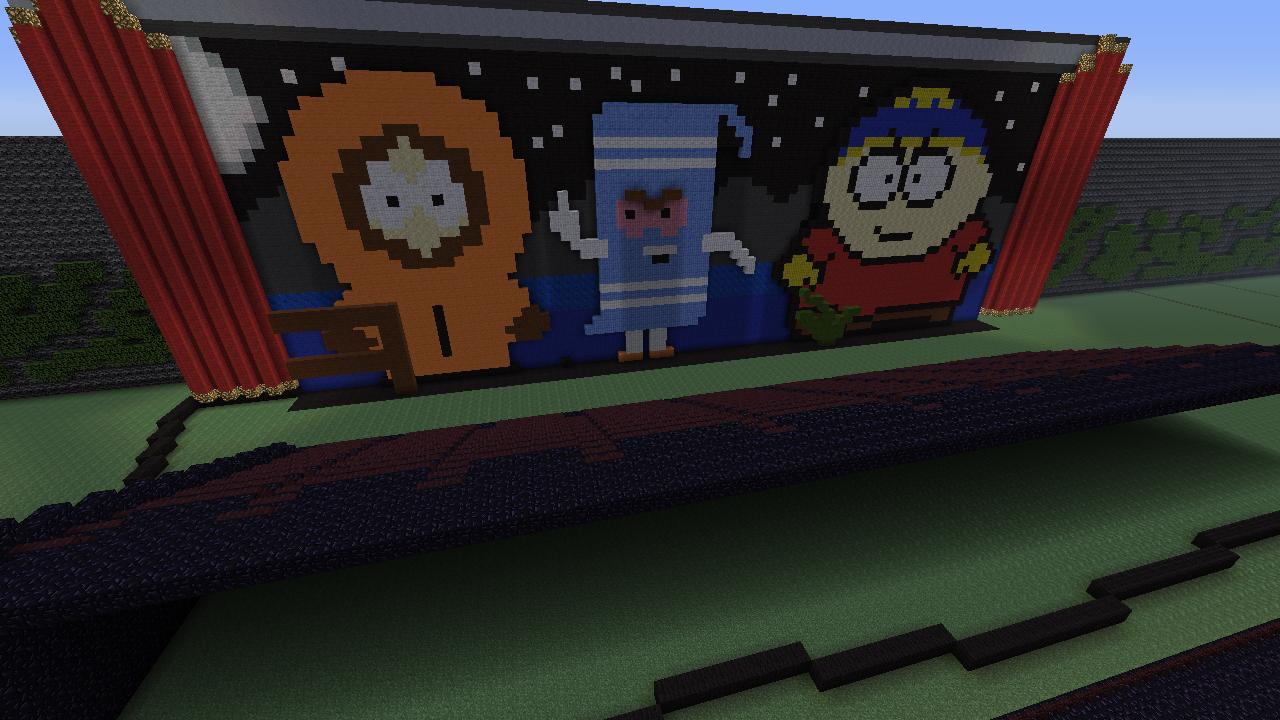 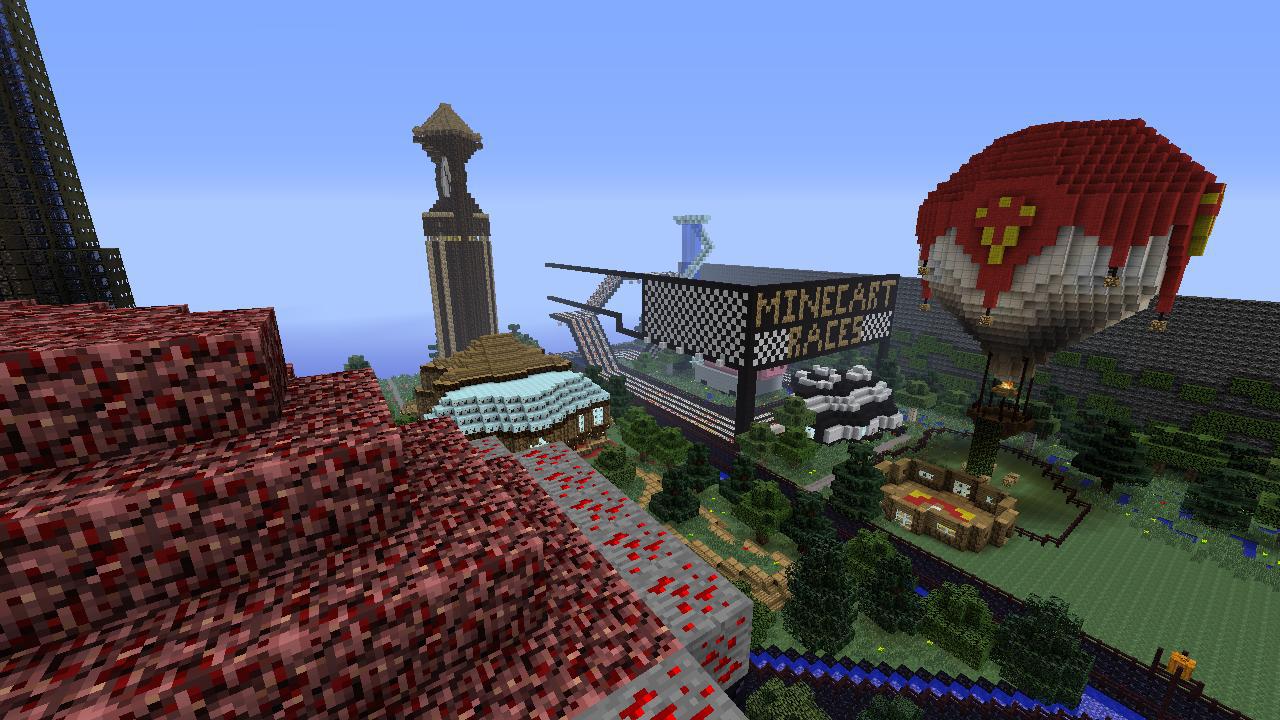 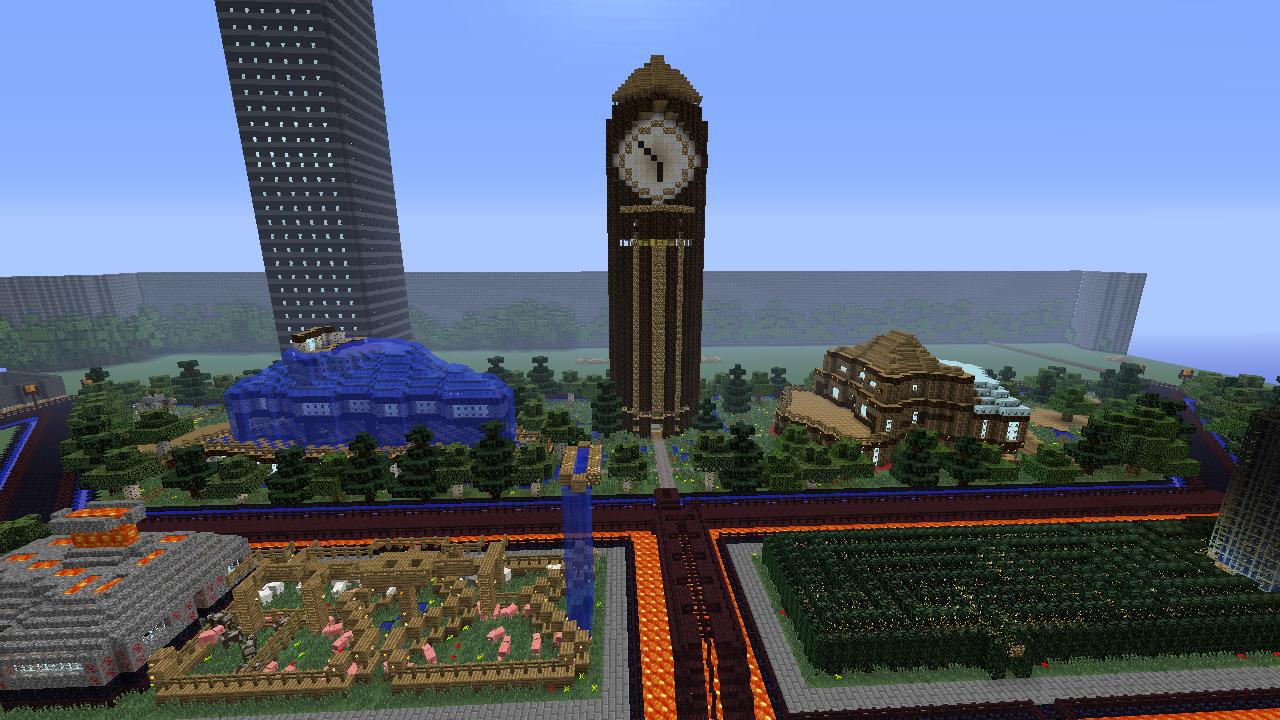 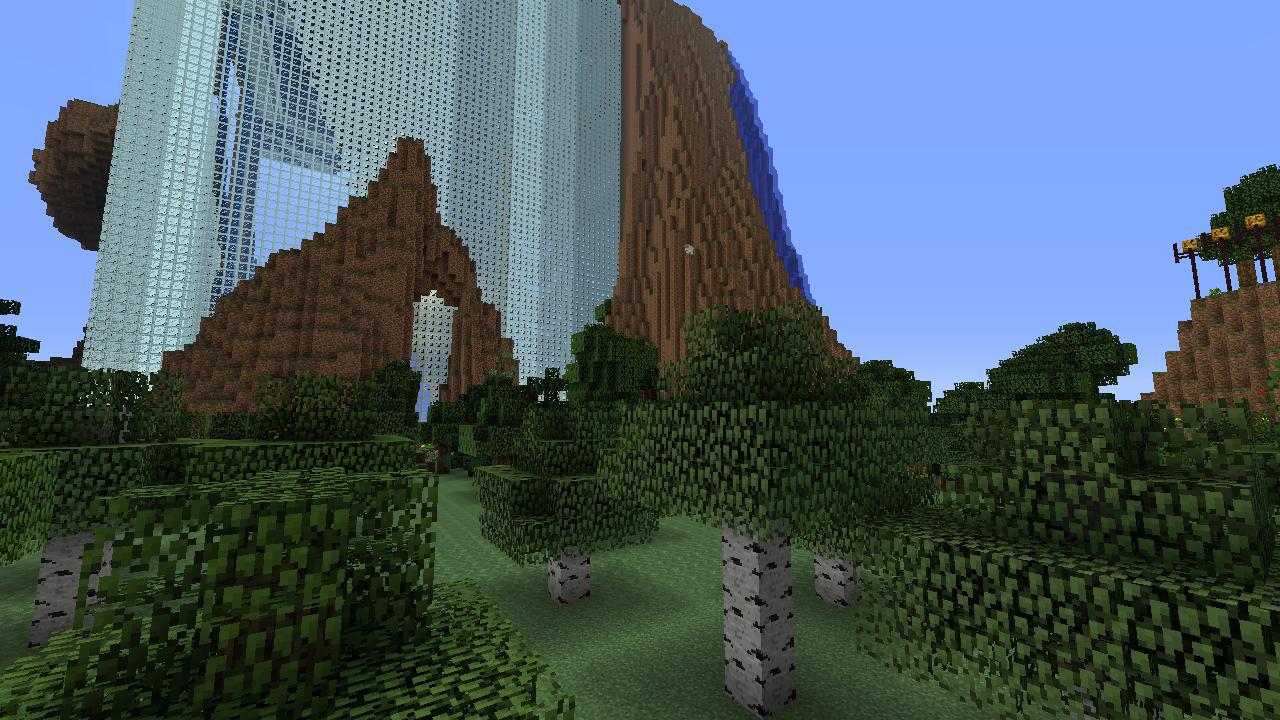 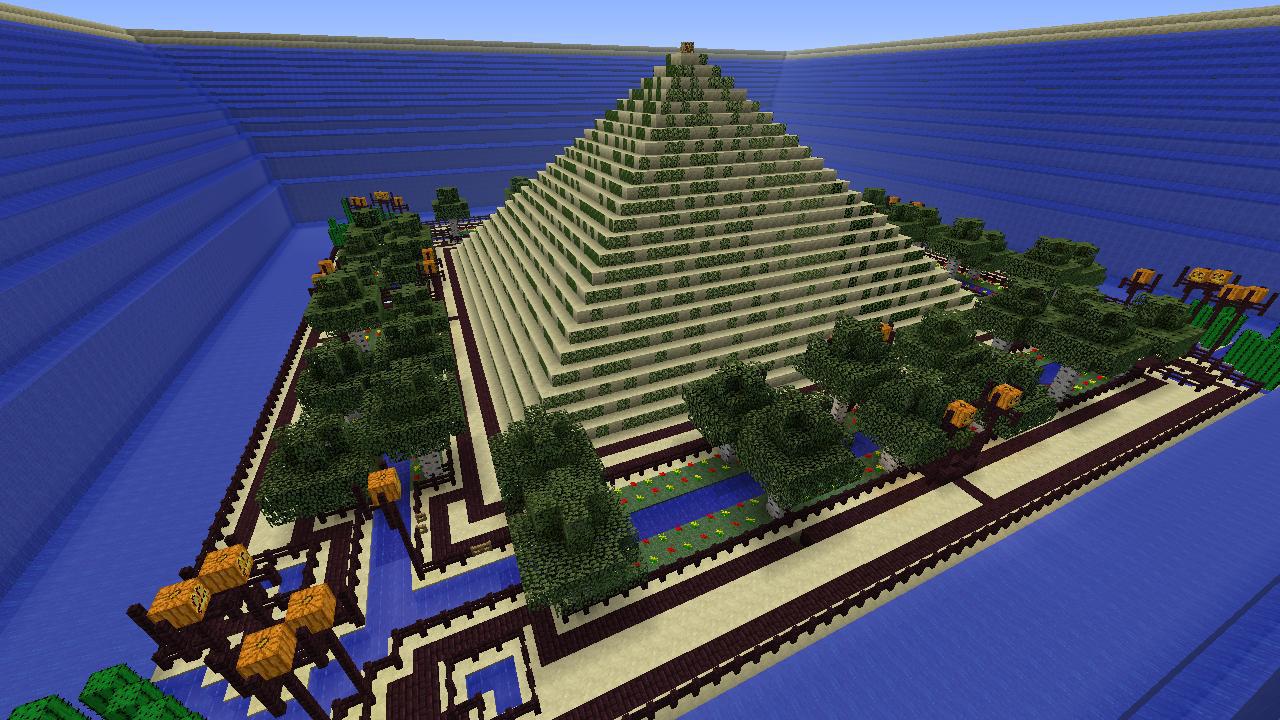 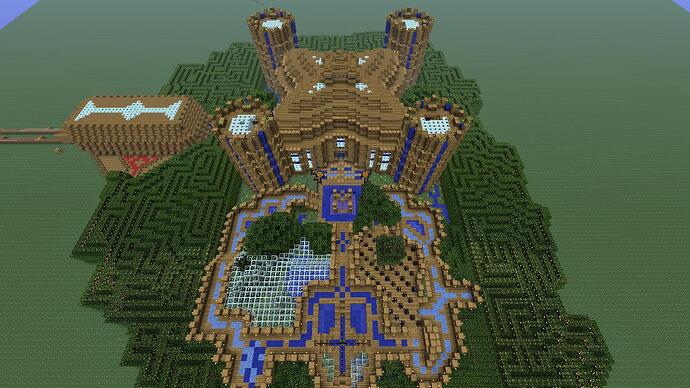 We would love to work with you either as a guild member or maybe an alliance depending what region your server is based. Even though I have not worked with that software before i am sure I would be able to get the hang of it quick enough. My only concern with the program is that it obviously does not have the chiselled block options that boundless currently has and will soon increase dramatically.

and this is our Guild Crest:

I can build all that in my sleep, no need in killing my hands, lol just kidding I really would love to build on a massive scale

that’s pretty cool i really like the pixel art

Would love to be part of such a big project

I’m with you guys, hope to see you on discord soon

PD: if the guild is called chisel knights… that means we kill mobs by shaping their heads? 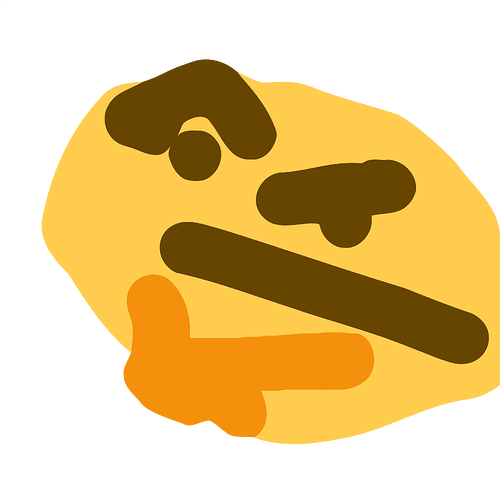 pd2: bigger version of that logo on main city is a must

that means we kill mobs by shaping their heads? 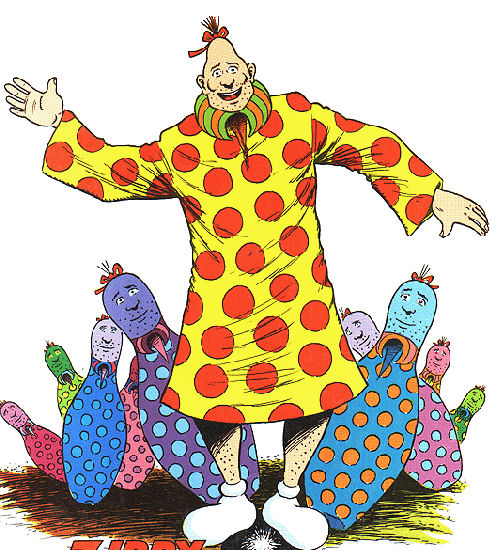 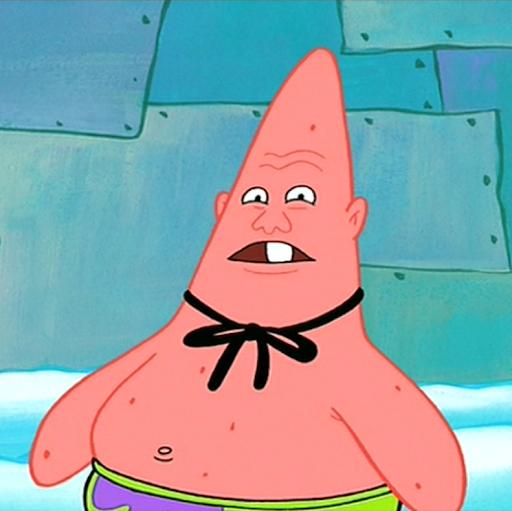