Hi guys,
here some concept exploration for the female version of our first playable race.
You can see her in comparison with the male character already in game, plus you can see some head appendages and colour variations.
Stay tuned, she is coming soon! 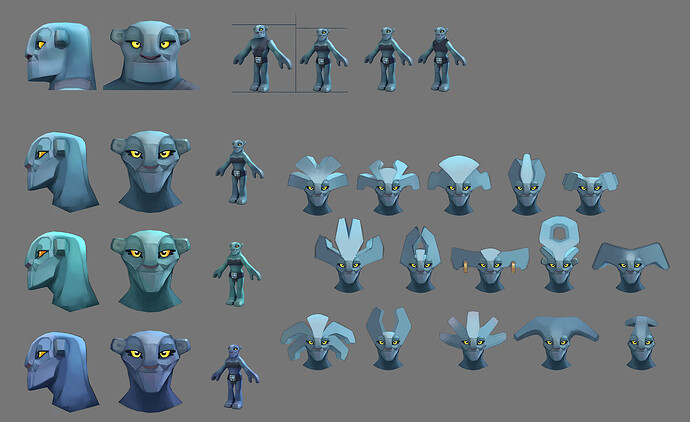 Nice, you finally got them out, they look really cool 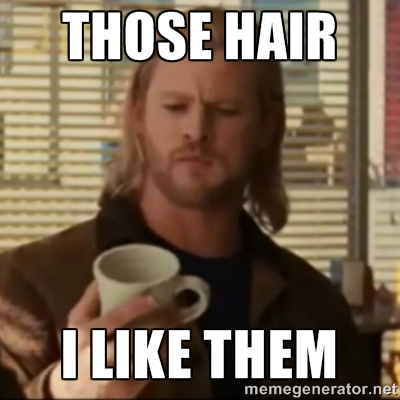 EDIT: But i think they look a little bit too unfeminine, mostly because of their ‘missing’ neck.

Personally that is one thing that bothers me, i wish that there was some hairstyles that reminded a bit more about actual hair, and i mean in a sense that they have the same stonefeel, but that is very much opinion based i guess. to me these look too comical or to star wars-ey xD

I think she looks kinda evil and scary to be honest

reminds me of her https://www.youtube.com/watch?v=yJGqxf86cZs

looks good. I remember back when we had the whole gender debate, and I think i would go back on some of the things I was saying back then. The simple solution is probably the best.

This looks great. I love that there will be both male and female characters in Oort. I think it will make the worlds more diverse,and will help the RPG part of the game!!

Weee!! I love her already. I plan to have the biggest hair, because reasons.

-I like how much more angular the female face is to the male face
-The color exploration looks interesting, will there be differing eye colors as well?
-For the outfits at the top, I like the more clothed version better, having such a thin top makes it kind of weird
-The Oort Cube looks a bit weird being right at the crotch, maybe reduce the size to make it just seem like a buckle?
-The hairstyles are very strange to me, they’re very large, I think the 2 characters look best without hair.

Keep the good work going! Can’t wait to see all of these in-game

These look really nice, just imagine them with ornate jewelry and headdresses

Awesome, I’m digging some of those crests (hair?)
The 0 shaped one is my favourite!

I have to say,I wish the male had so many hair styles. 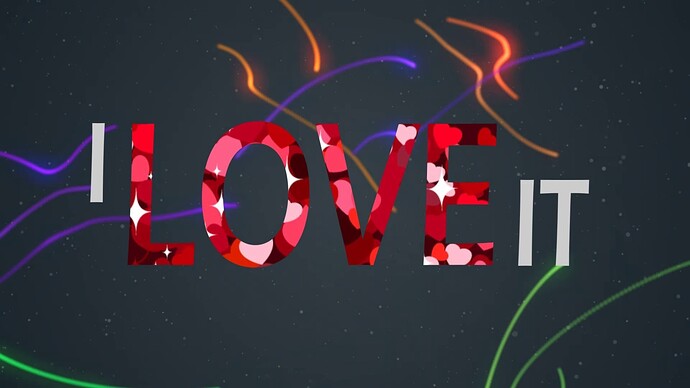 I cant wait to be a purple girl kitty!!!

I thought they looked feline.

At the moment the first race are mainly defined by bone and skull shapes. We think it’s pretty cool and original

But remember there’s a reason people dislike hipster. Too original isn’t good either.

I think in general it’s better to have a range of shapes with some that you love and some that you hate, rather than a load that are all just okay. That contrast in taste is what makes for an effective customisation system (everyone looks different, everyone feels like they’re expressing themselves).

As kuma said, many people try to strive for stuff too original and eventually screw themself over, eventually some people end at a point of ‘‘swords are boring, lets all fight with fish instead’’ and they are doomed.

If it is only for one race then it is also totally fair, it is good to have difference in races and how they look, as long as not all races will work the same way im happy

Things are mainstream for a reason, the fact that it is done in other games doesnt necessarily make it the devils work, which it honestly sound like in some cases, and i personally am starting to worry if you guys are just going to make everyting original and not include stuff that many people love in games, just because its not original.