When you first arrive in the world of Boundless, you’re not going to have much to work with. No fancy hammers and axes in your inventory, no torches, no nothin’. Just your bare hands and… well, okay, you’ll have a big stick for hitting things, and a bockety Oortcube you scavenged from somewhere to shed a bit of light on the situation. Put these two items together and you get what we’re currently calling the Totem, a basic tool for when you have nothing else to hand. 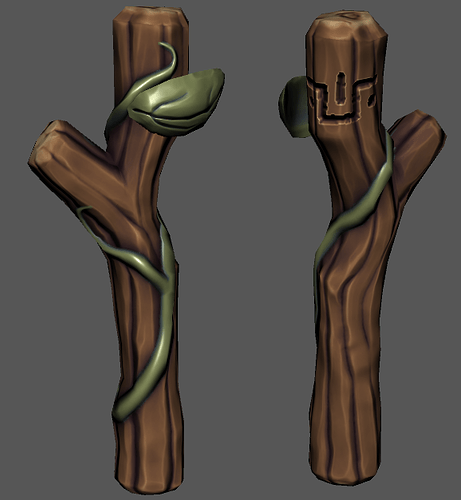 The ‘stick’ part of the totem is pretty straightforward: it’s a stick, and you can hit things with it to break blocks. It’s not as good as a crafted hammer or axe, but it will never wear out and you can’t lose it. 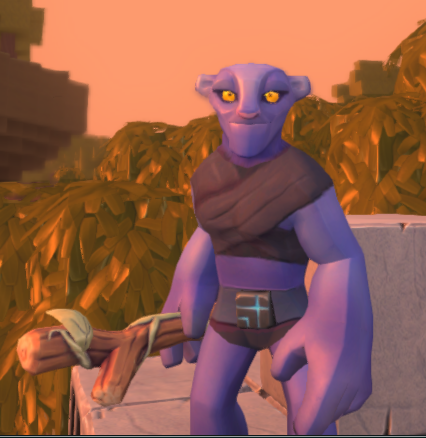 The Oortcube is similar to the cubes in crafted tools and weapons, only… well, it’s seen better days. It’s worn, overgrown and a bit broken, so all it’s good for is casting a bit of light every so often. Give it a shake, and it’ll light up for a little while so you can see where you are. It’s not as good as a torch and you can’t place it in the world for illumination, but it doesn’t wear out and you can’t lose it, so even if you’re lost in the deepest, darkest cave you can still have a bit of light to see by. 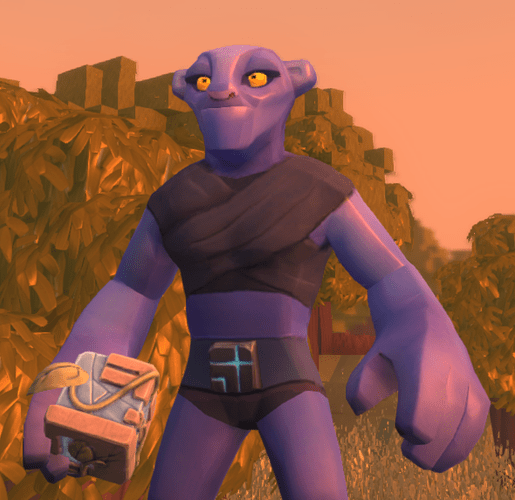 The Totem will be a two-handed item(meaning you’ll hold the stick and cube at the same time) that cannot be dropped, destroyed, crafted or lost. It’s a little helping hand for new players, and an emergency backup for otherwise desperate situations.

The ‘stick’ part of the totem is pretty straightforward: it’s a stick, and you can hit things with it to break blocks.

I know this is about the art, which looks awesome by the way, but since you gave a lot of explanations I might as well ask. Which blocks can you break with the stick?

I have no idea! I’m going to assume it’ll only be relatively basic blocks - soil, sand, trees, maybe rock if you’re patient. Doubt you’ll be able to rely on the stick for mining gems

@olliepurkiss will know better, but he’s not in the office right now.

And I’m glad you like the art. I certainly enjoyed making this!

Glad to hear that^^

I especially like the vine with the leaf. It’s interesting how such a detail can make something feel old and used/broken.

Yes! The vine is an excellent detail - as soon as I saw it in @Minyi’s concept I was in love.

Very nice art, I like the concept of having tools, even when you don’t have tools, per say. As @KuroKuma said, the vine on the items looks very cool. I’ll add this stuff to the collection.

This is my stick. There are many like but this one is mine.

I also love the art on it. Kinda makes me excited at the prospect of bopping goats on the head whilst running away. 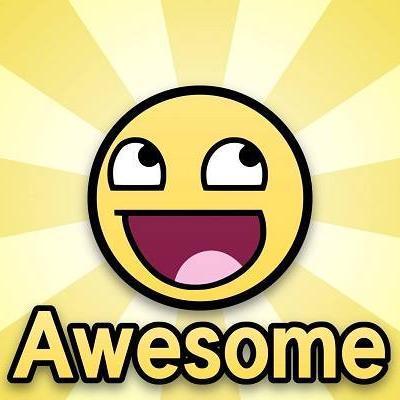 Awesome, definitely makes the game feel more welcome in the beginning and can lead to some early game exploring. I love what you’ve done to let new players get an easier foot hold on the game rather than throwing them in with nothing and completely fearing the night or caves.

Wow really nice! This is your version of the Gem/Crystal Torch I porposed right? But just the beggining of it (because evolution).

Which blocks can you break with the stick?

It will only be able to break basic, soft blocks, and will take a while to do so. It’s an item that you always have with you, and so will be the first tool you use. You’ll want to replace it with the correct tools as soon as you can though.

Glad to hear that. Does wood count as soft?^^

Does wood count as soft?

Yes, Wood, Soil and Leaves for sure, others TBD.

To be honest, I’d like it more if you couldn’t chop down trees with a stick. I mean sure it will take longer but still, it feels wrong.

I think it is kinda like the gold, silver, platinum debate. I understand the playability aspect: there has to be some means to get a basic tool together for the start, or right after death or survival is dubious.

However, it just seems plain wrong to punch a tree for wood (or to expect that whacking one with a stick will eventually fell the tree rather than decimate your walking stick).

How about punching gleam (or whacking it) will cause shards, which you can craft to the stick for a rude hacking/digging tool?

The Art is great though, and the idea of a basic tool is not bad. Heck maybe the gleam shard could replace the oortcube… though I do like the art.

That’s a good idea. Never thought about it but gleam could be fragile enough so you can break it.

Alternatively, the idea I posted in another thread.

I looks like you plan to go the "normal"/old way of wood tools before stone tools. But it always kind of bugged me that you could make tools out of wood which could break stone. So I'd have suggestion for this "tier" of tools. Why not go directly to stone? But how do you make the stone tools then? Just as our ancestors would have. By hammering two rocks together. Also known as knapping. Find two rocks laying around on the floor and knap the tools you need. (Btw this idea isn't really mine, a M…

I’d be ok with both solutions, as both are far more realistic then punching a tree with a fist/stick^^
Maybe a combination of both. Punching leaves for sticks and gleam for shards. Craft both together to get a crude tool with which you can chop down trees.

Yup. and all together, you have a walking stick which you can use to defend yourself or shake the tree for material for a handle, and to whack gleam for shards (I still would hate to have to punch stuff), and an heirloom artifact that sheds light… your sole possessions upon awakening to the world.

I like, but unfortunately earlier games have already corrupted folks and set a paradigm that most similar games simply follow to ease playability. I’d be pleasantly surprised if Boundless veered off, but I don’t expect they will. Just as I expect they will stick with iron, silver, gold, platinum, amethyst, emerald, diamond for tools…

The devs don’t stress it as often as they used to but for Boundless the general rule is. The more people want something the more the devs are willing to think about it again or change it in the end.
You and me are double the amount of people compared to when I was alone and I know of some others who’d love to not have to punch trees for wood early in the game.

We just need to bring good arguments and convince people of this^^
(Of course if there are good arguments against it then they are also worth considering, after all we want the best possible game.)