I propose adding a system of generating exceedingly rare, mesh based objects to the worlds. These Curio would spawn on each world, one for each of three categories, Surface, Cave, and Aquatic. These objects could be anything; a small wooden carving of a spitter, the skull of some strange extinct animal, a small totem from a lost civilization, a golden apple growing on a tree, just something that sticks out from the rest of the objects in game.

The gathering the Curio would render xp similar to completing a meteor, but would provide no additional resources and would not be useable in any recipes. It could be placed within a beacon for a sizable amount of prestige. The prestige value should vary between the top tiers of blocks, but shouldn’t exceed things like decorative exo resources.

Once a Curio has been discovered and gathered, a replacement will spawn on the world in that category within a few days, it should be somewhat random though so it’s harder to spam them reliably.

Settlement sprawl should be able to impact the spawning of Curio, and potentially a world could have one category of them completely disabled because there has been too much development.

This suggestion is meant to provide some glimmer to the exploration game, something that people could get really excited about and that could potentially cause players with more resources to have a reason to buy high dollar items. It could represent a huge payout for that explorer/collector who happens to come across it, and it could also add lots of value to our museum builds out there.

It would also be a fun outlet for devs to just sometimes drop in a new bit of art on the sly for us to discover weeks later!

Let me know what your thoughts are!

** I’d say that it’s important that this not be a glorification of grave/temple robbing of any kind. But more of a “this object washed up here” kind of affair.

Treasure hunts are always fun, and give me something else to look and hope for when out traversing and destroying worlds.

Thumbs up for this.

Did someone say treasure and something to actually do that’s kind of mission like???

Yeah! Not to mention something fun and super rare to decorate with.

I’m just imagining what it would be like when people are trying to buy one. Like an auction or something.

Yeah, that’s also kind of part of why I suggested it. It could potentially stir the economy up! Big guilds could stage big hunts to comb over planets, but then they’re not occupying the economy with all those people in other ways, freeing up shifts elsewhere. My goal would be that it’s hard to intentionally find one of these, most of them would be by accident.

I’ve been saying for ages that we need stuff to do in the game as for some it can get a bit tedious and lacklustre only mining, building and selling stuff. It doesn’t mean you HAVE to follow what they list as it’s a game where your free will is paramount and you can equally excel doing anything you choose.

That was kind of the impetus for posting this! Some people just want to explore and collect, or at least to get those random moments of sudden distraction. Like you were really just gathering Fibrous Leaf, but NOW you’ve got a sweet new thing to put on your shelf!

Maybe the higher tier worlds would have some kind of guardian that spawns when you interact with the Curio, and you have to defeat it before you can pick it up fully.

We need shelves for them too then 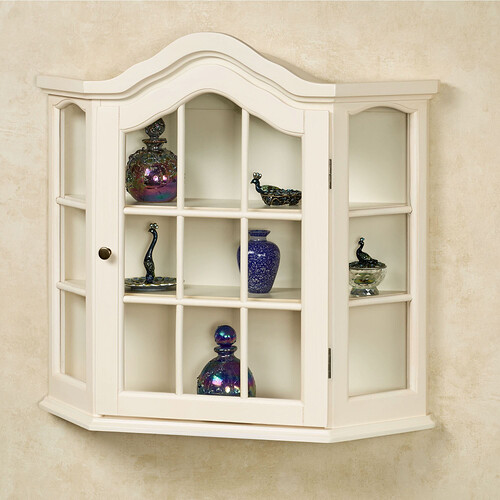 Display cabinet for trophies with a little animation or rotation

Awesome idea! 10/10 I would love to find unique, odd, random items when I’m out exploring. I was thinking about this the other day when I was on an Exo world…wishing I had the chance to find something really unique that I couldn’t find anywhere else.

This would give people a reason to explore beyond their bases & planets. Everyone likes finding goodies

Man this just hit my ultimate online nostalgia factor so hard. I loves playing a treasure hunting bard in UO.

I would love for any similar kind of gameplay here. If we had something like that, plus the farming up is personally have content for the rest of the year. I’m trying not to be greedy.

Like many others, i’d totally be interested in rare collectibles that we can display for bragging rights. Plus as you said, they further encourage exploration. Also, they can be sold for good money. Carved animals from gemstones or gold, small trees, lost civilization atlases, little lore books, or chests. Possibilities are endless.

You’d have, to right?

Yeah totally! It could be a rare mountain flower that twinkles! Or a rock shaped like a butt. Who knows?

I’ll stick with the flower that twinkles