This is just something i thought up and decided to write down before i forget. 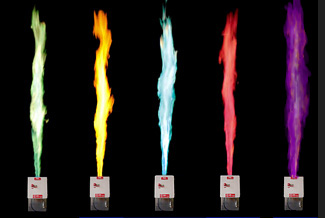 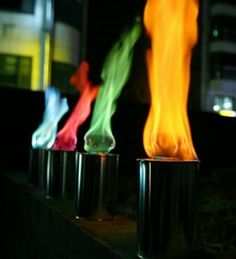 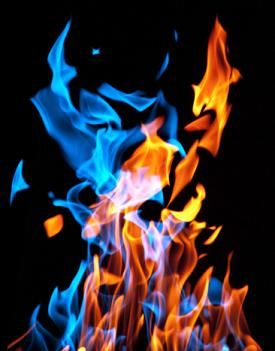 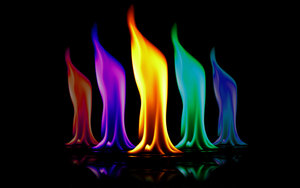 Lighting is something that greatly affects the mood and atmosphere of an area. the devs have done an amazing job with different gleam shines, so i think it would be awesome to also see it in torches, for example having an underground lair with purple flames, some red flames for a crafting rooms and other stuff like that.

its a small thing for me, if it isnt possible then i totally understand, its not something that means the world for me, but i feel like this is one of the small things which just makes games like these epic. hence why i remembered it from trove.

@ben @james could you guys enlighten me badum tss to how the lighting system works in the game? and if the idea is worth considering of it is not possible.

and what are peoples opinion? if you like it which flame colors would you really like to see?

We already have colored gleam, why do we need colored torches?

why not? It is a real decorative matter. For me the possiblility to make different burning torches as deco in my houses or caves would make a great difference in the atmosphere. Gleam is cool, but what if you dont want to have crystals but torches as light sources in different colors?

Agreed. There are some times when I want to use Gleam and other times where I think a torch would look more appropriate.

I definitely like this idea. As for what colours, I’d say red, orange, yellow, green, blue, indigo and violet as a minimum. You should be able to get quite a good look from combining some of those colours.

Already on the todo list. Think we even have it prototyped somewhere.

The general idea of tinting whilst crafting to customise the result visually is coming for (almost) everything.

@james Will torchlight flicker?? THAT would amazing.

Handheld torches already flicker. The world lights will not.