only a few days left on these before they go kaboom so good chance to grab some blocks etc. 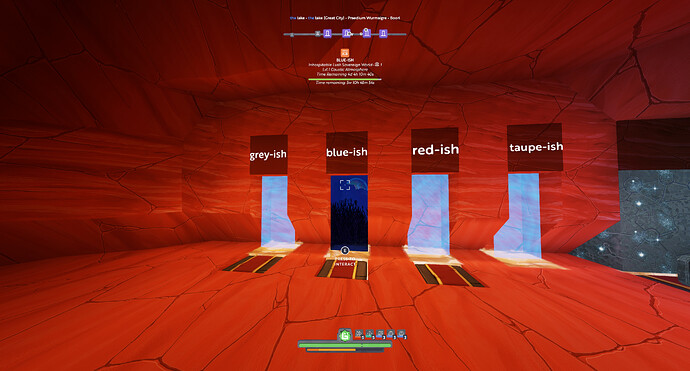 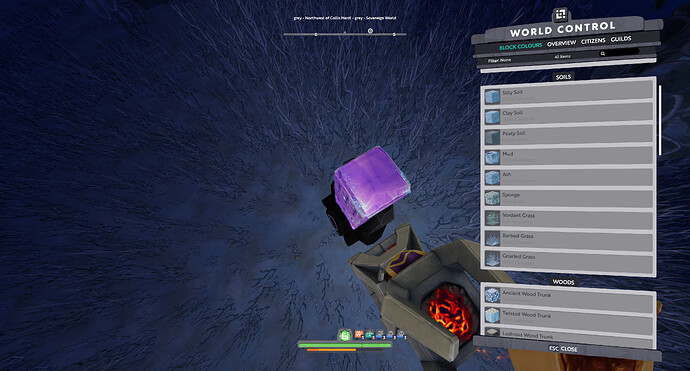 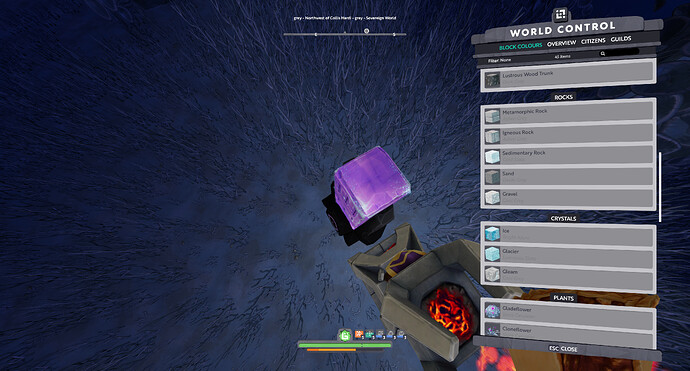 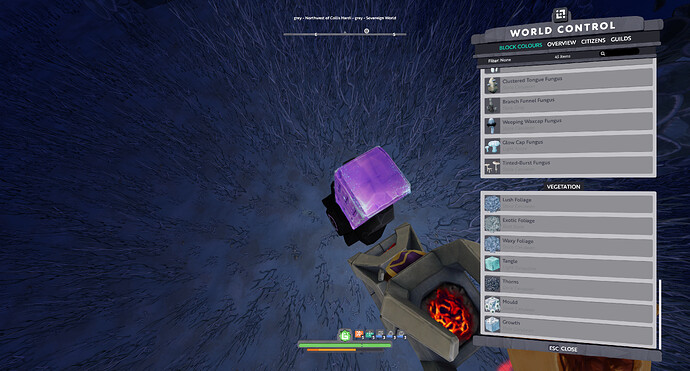 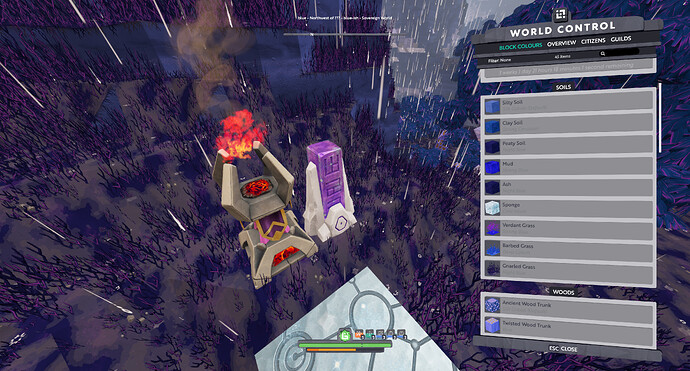 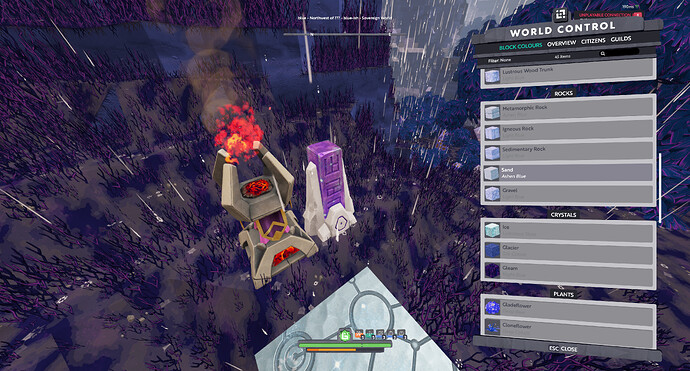 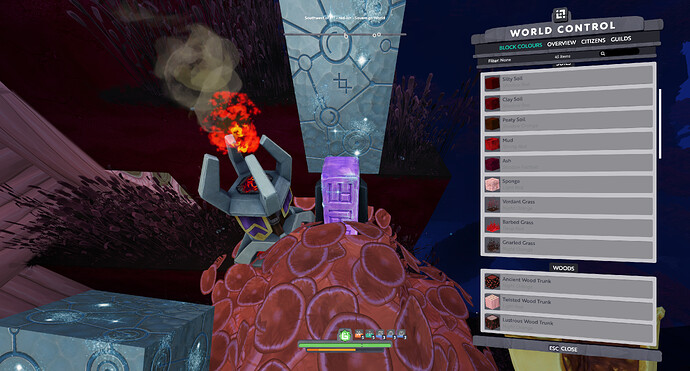 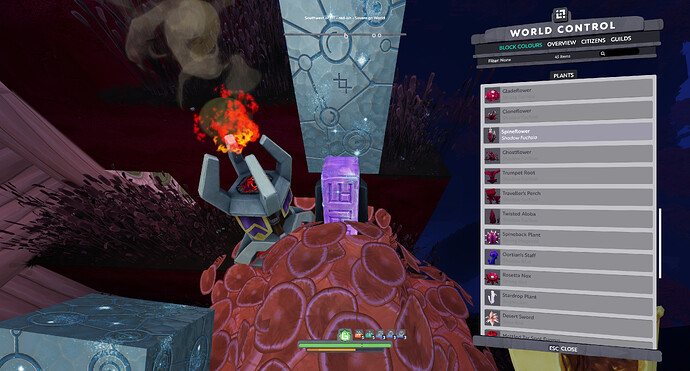 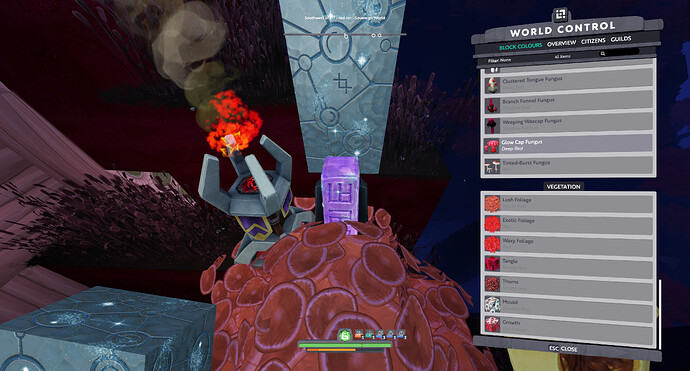 more to be added…

I have 10 planets that will go poof!

Now that every sovereign world gets a "Gleam Lake" biome - Paintable Gleam? Suggestions

The results are in - locked in all default colors - 8/10 are preset generation, two I selected biomes. Not sure which one is which 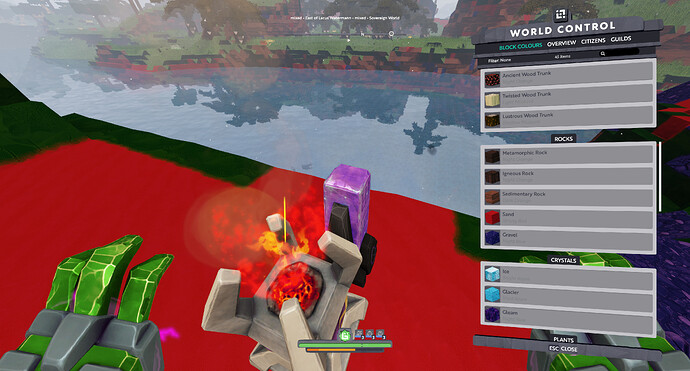 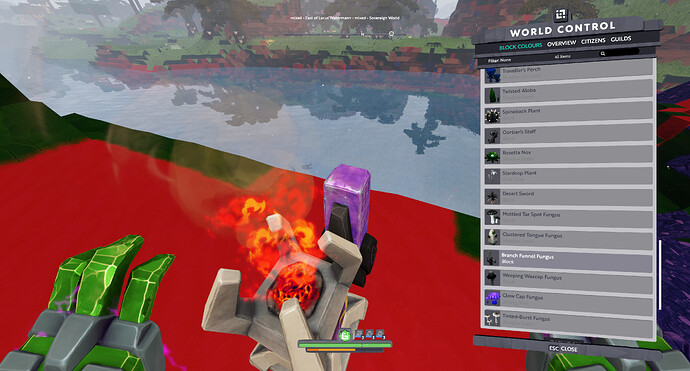 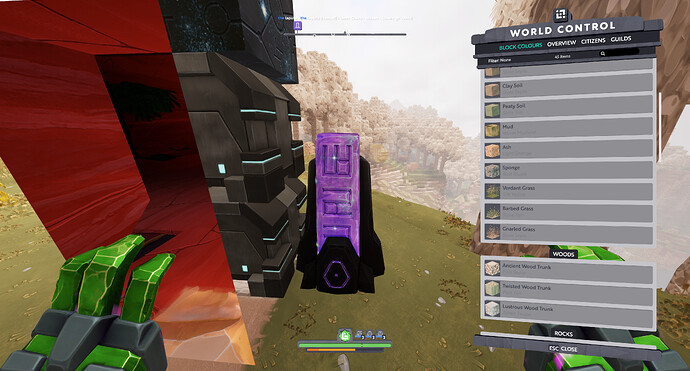 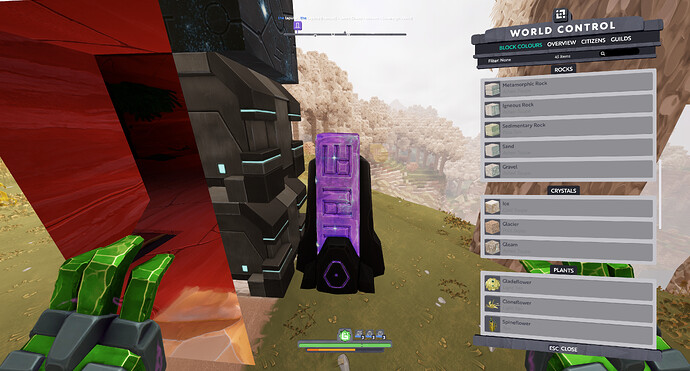 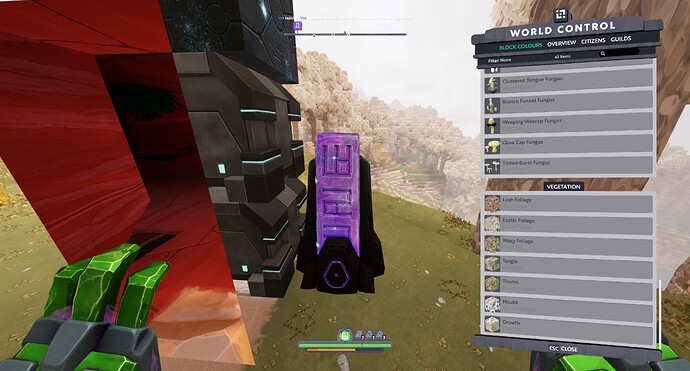 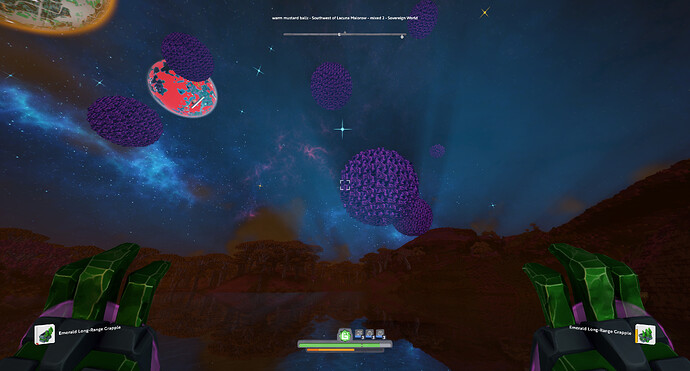 I will mourn their passing but they helped me learn the biomes I like, so it was not in vain.

What does BROKEN mean wrt the taupe planet?

Would be cool if planets exploded like the death star once expired!

and some starting to lock. 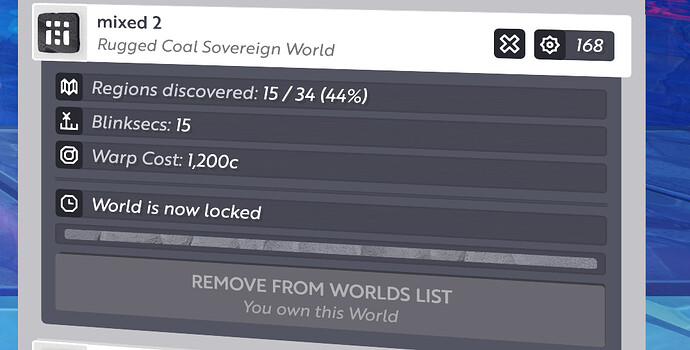 found a nice patch on biitula, which was always a fav world for me, where I might try to make a new home plus have a few ideas for boori still.

You bought 22 worlds and then settled on Biitula?

Here’s some to get you going.
Edit: Removed one as I realised I did it wrong. 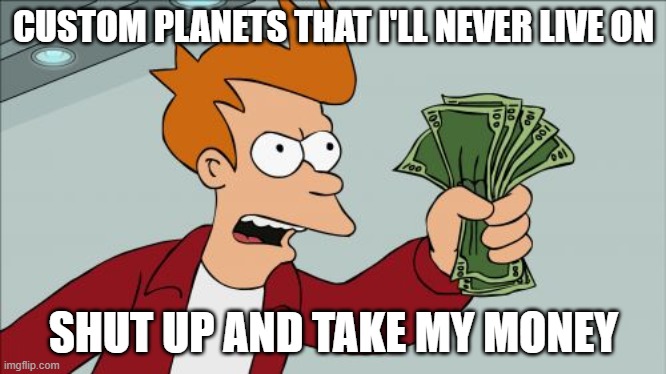 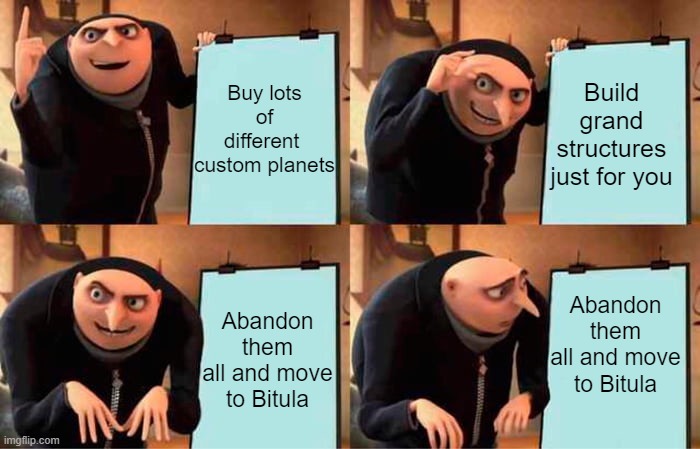 a brief explanation that nobody asked for:
Creating worlds was a bit addictive at first but got ultimately was a tad frustrating.
With that, the lack of colours (some great additions but was still holding out for personal favs) and a surprising feeling of disconnect from being on permanent worlds (thought I would like the isolation a lot more…) has been enough for me to walk away. Might re-visit next year though.
Have spent far more on games I have played far less so no regrets there (unless I imagine that money as a stack of beer )
Actually started to move to biitula in the early days but was already getting space competitive back then and I didn’t have enough plots.
Now I have enough plots and a really lovely green space has recently opened up for me to ruin enhance. Also biitula is very similar to boori but slightly less blue.

omg my celebrity crush object in two of my fave moments, sigh. he was here filming the prison recently :D. the longer i’m away from my ex the less i can tell them apart