This is just a topic where everyone can post suggestions for races.

Here are some that already exist: 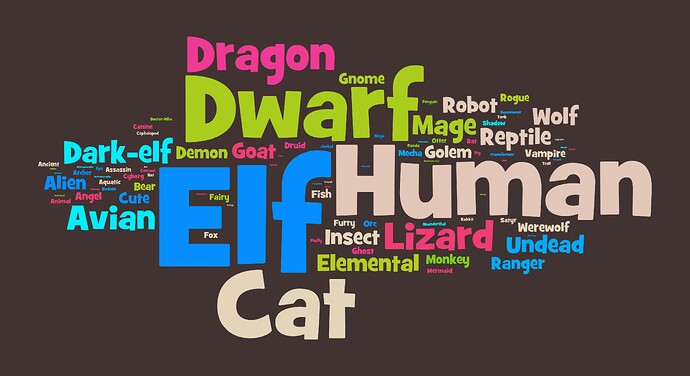 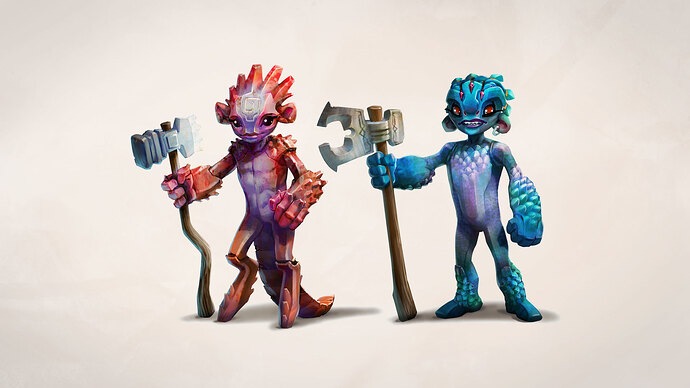 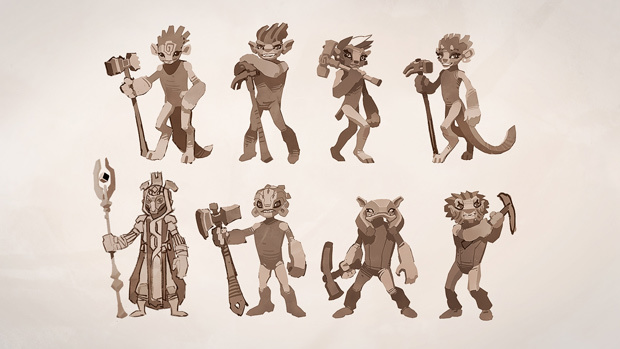 I would love to see a bull descended race similar to the Tauren from Wow.

I would really love a Tauren as well.

I think that every race; Reptile, Insect, Mammal, Avian and Aquatic, should have sub races. (This is my comment in the conflict nerds Oort online Challenge "Create a Race. As you can see, I made several)

"I think that every race; Reptile, Insect, Mammal, Avian and Aquatic, should have sub races. (This is my comment in the conflict nerds Oort online Challenge "Create a Race. As you can see, I made several)

I want to play a mole race 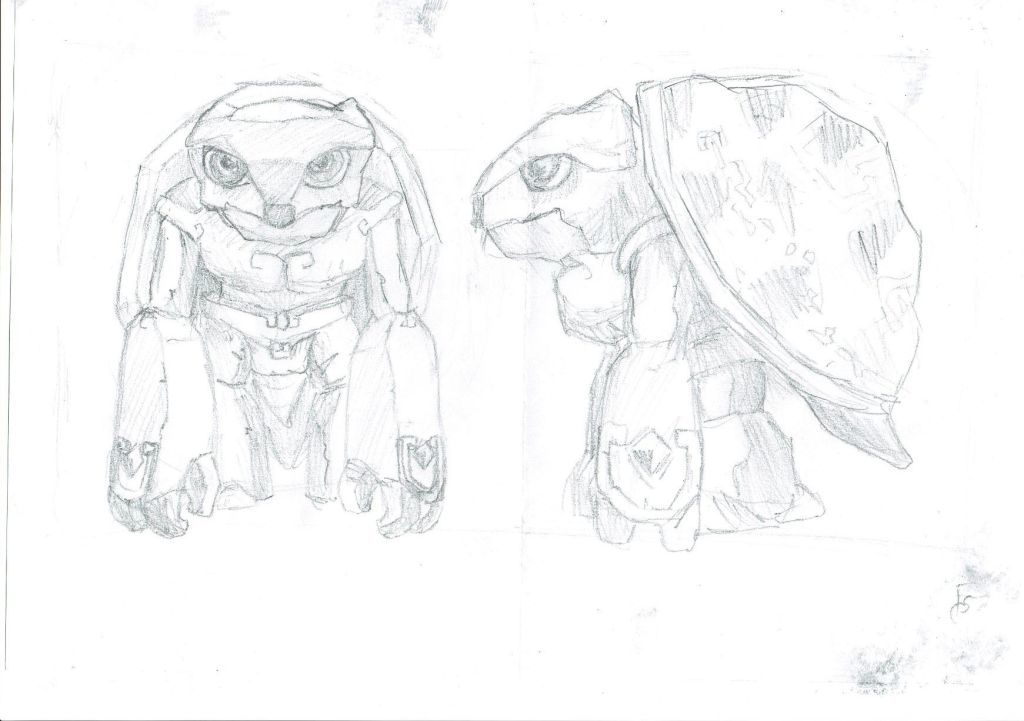 He could have meant “mole” as in someone who digs underground.
Or, if I do remember correctly, English is not his 1st language? I might be confused with someone else though.

Yeah english is not my 1st language

The artist called it mole race

This race idea ties in with the video from the developers of having one block tall races (along with 2 and three block tall races). Makes the concept of the 1 block high doors etc really intriguing. Love the idea though - looks great!

Im going to make a short people clubhouse, only the 1 block tall races can get in.

So I decided to have a crack at designing my own race, I tried to draw him in the shape of the existing concept art. I won’t be offended if you don’t like it, what matters is I had fun drawing it. 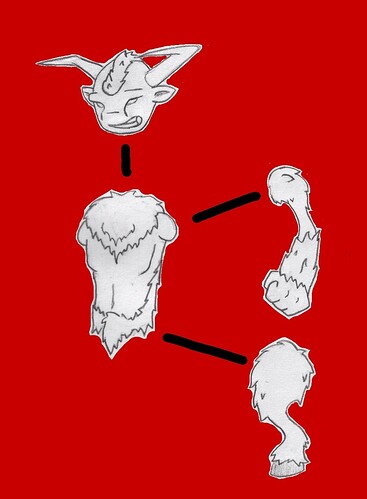 I’m going to redraw it later all put together, I was in a hurry because I thought I wouldn’t have time to finish it today.

Bee: A normally passive race, has a venomous revenge attack if killed.

I would just stand there and let people kill me. Haha.

@zeathoros that art is great! And that mole race is incredible that you posted @Predatoxic
I’m terrible at drawing but I want to see what people would have in mind for a cat race and monkey race visually.

I tried drawing an ape race

(I’m not that good at drawing) 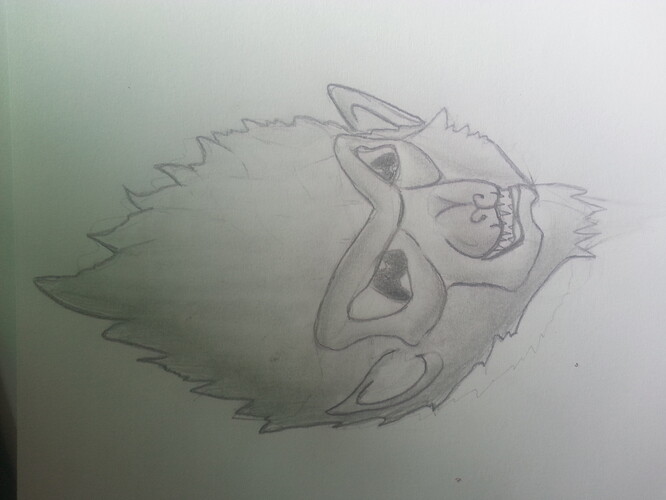