At the moment we’re focused on the implementation of a new collection of features and updates. The plan is to release them as each individual part is ready. These parts aren’t as interconnected as the previous releases so it’s easier to release updates incrementally.

In general the focus is on delivering a 1.0 quality HUD and expanding the range and quality of the creatures. 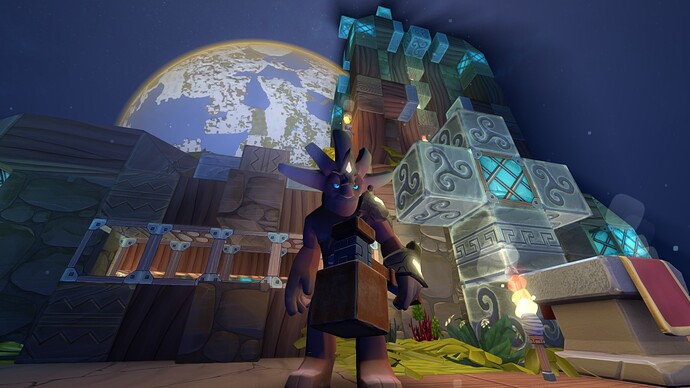 The next items for release are:

Code
This week we been working on elements of the HUD to show information about objects you can see and interact with, for example: the health and type of creatures and blocks.

Both the Hopper and Cuttletrunk have been worked on with them moving around in game and the Hopper exploding when it hits the user.

The skeleton of the beginning of game for new users has been added, where users will get some direction of what to do. Related further work on the Achievements and Progression Systems have also been.

Some enhancement to the effect systems were added, for example: torches should now remain in front of block if you plunge your torch in the wall.

We also added the sign off stop so user remain in the world for a while when they quit, so no avoiding death by quitting.

We added Auto Restart to the servers in Release 146 so if they crash you won’t need to wait for a human to restart them, unless something major has occurred.

Otherwise we worked on bugs, including the smart stack issues people have experienced and some memory profiling and optimization. In the backend the integration of the database interface into the server continues.

Design
Luke has been designing the flow for the beginning of the game and the new-user experience, as well as fleshing out how Status Effects will work.

Rob has been supporting the engineers on the implementation of the HUD, as well as continuing to design and mockup further aspects of it.

In between Ollie working on planning, and supporting some of the implementation work, he has been sitting in his analytics hole trying to wrangle the vast amounts of data that you are all generating.

Art
This week has been super busy for the art team. It’s very exciting to see all the new block textures in action. We especially appreciated this image by @Nyuudles because of the creative use of the growth blocks. 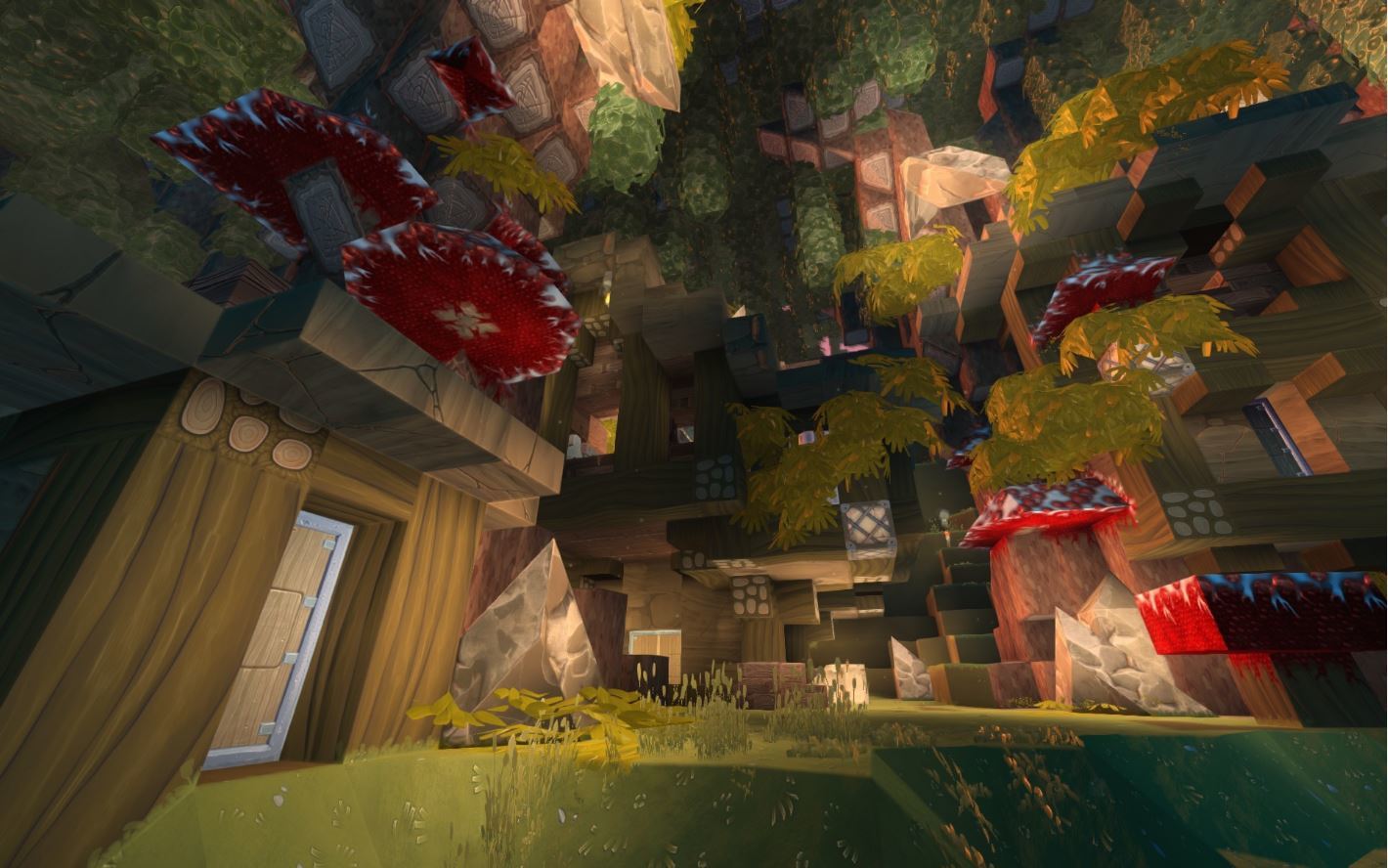 Keep it up, the more creative you get the more it inspires us. Great work all!

Production has almost finished on the Slingbow - here are @jesshyland latest models:

@claudiotolomei has been finished the Wildstock progression level 5 to enable the elemental enhancements… He has also explored a mood board for the intro of the game. 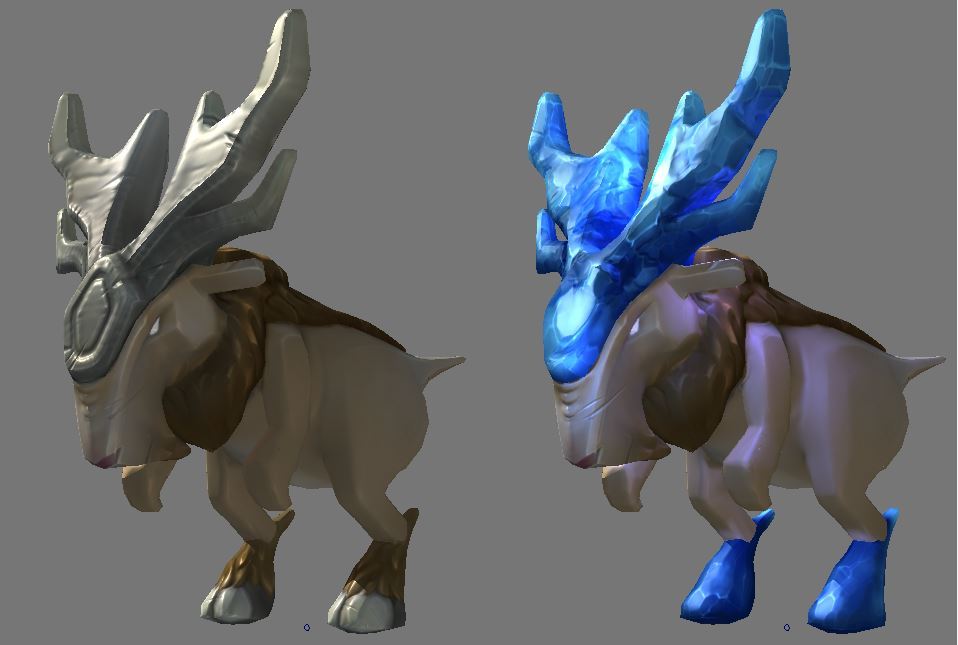 Dom with input from all disciplines has been planning the full scope of VFX.

@gerryjacobs has been supporting the code integration of the Hopper and Cuttletrunk whilst also animating the signature locomotion of the new Hunter creature.

I think I see the inspiration for the new slingbow 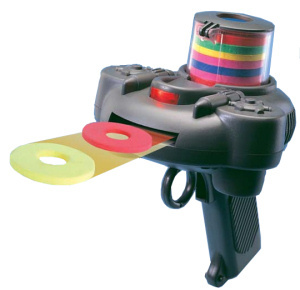 Looks like you guys have been really pouring the love into every aspect of the game! Keep up the great work! But first, have a good weekend and relax a little, y’all deserve it!

Wooot!!! and love to see this updates. Love the update picture thank you guys.
@Nyuudles Pretty awesome your idea with the growth blocks.

Cant wait for the next update keep up the awesome work. Have an awesome weekend and try to rest.

I love the asymmetrical design of the slingbow

SO EXCITED FOR THE LIVESTOCK!! They look amazing!

Both the Hopper and Cuttletrunk have been worked on with them moving around in game and the Hopper exploding when it hits the user.

By the way, these are looking really cool and we are already getting a lot of ideas about how we can use these guys.