This week we updated the game to include slightly smarter creatures and displaying location markers on remote planets in the HUD. 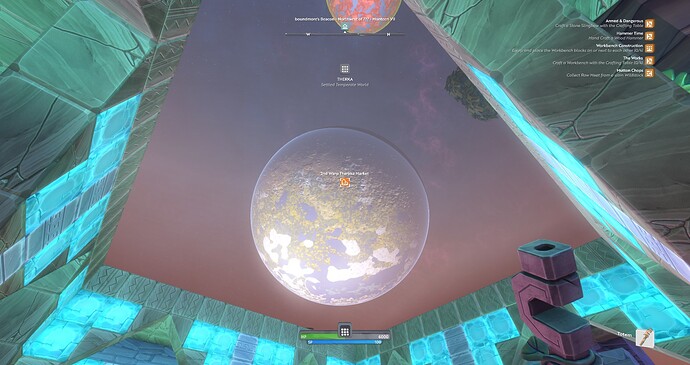 We have finished working on allowing players to build their own portals. The code is in the current release but we have yet to enable it as we did not have the time to do sufficient internal testing. We need to choose the recipe for Oort Shards that powers the portal.

Next this week, we hope to release the following:

We have started to reskin the User Interface to reflect our final design. You will start to see changes to UI such as the inventory screen by mid March.

Code
The portal code is now in and being tested so, all being well, will be in the next release.
The new creature drop system was completed. The creatures pathing have been improved again, now able to get through one block wide gaps. We have also resolved why some creature audio was not playing so there will be more sfx in the next version.

The gui skinning is being worked through, with the inventory being updated. The additional planet hud information is being implemented. The user can now see which planet friends are on and where to allow them to warp to them.

The damage system is being overhauled to use attribute system, so flaming or corrupted hammers etc will deal different kinds of damage.

We’ve also worked on an demo version of the game for an upcoming event and resolving a number of bugs that showed up.

Further work on was done on the Sony TRCs, such as the Trophies back end. The database testing continued and ironed out a few back end issues.

Design
@olliepurkiss has been working on an idea to score builds based on the resources used. It wouldn’t be able to judge how awesome things look, but providing some sense of progression based on how much time, energy and / or Coin has gone into the blocks and props will give builders a sense of satisfaction. He’s also looked into how villages, towns and cities are identified and marked on the worlds. Around that there’s been lots more work to do on attributes data for characters, creatures and items.

@luke-turbulenz Has been working on an expanded Sanctum to include character creation, account creation and teach new players the basics of Boundless.

Art
The art team has been busy on the first character race modelling, VFX and 3rd person animations.

We’ve also been working on a list of earth-like prefabs for our worlds for V1.0. 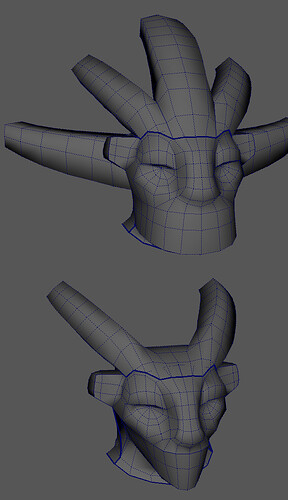 This image shows the two body sizes and shapes available for our race. 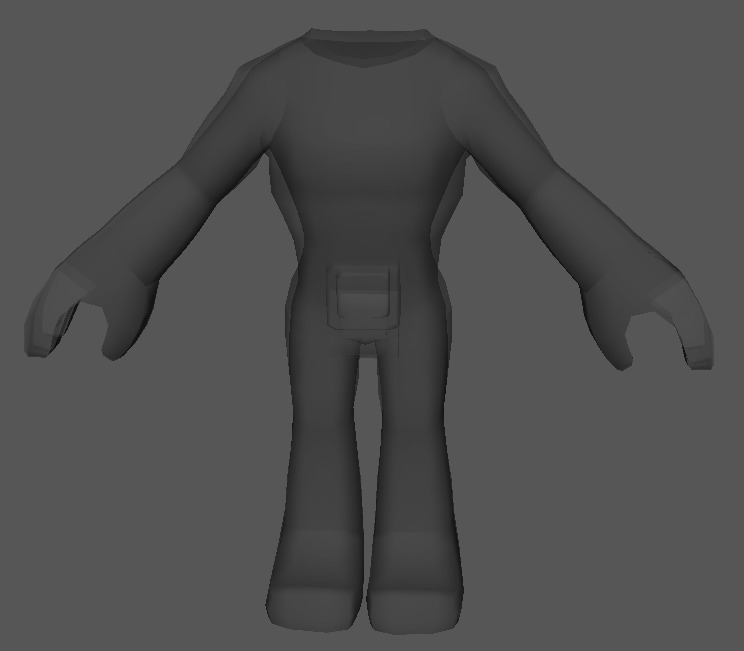 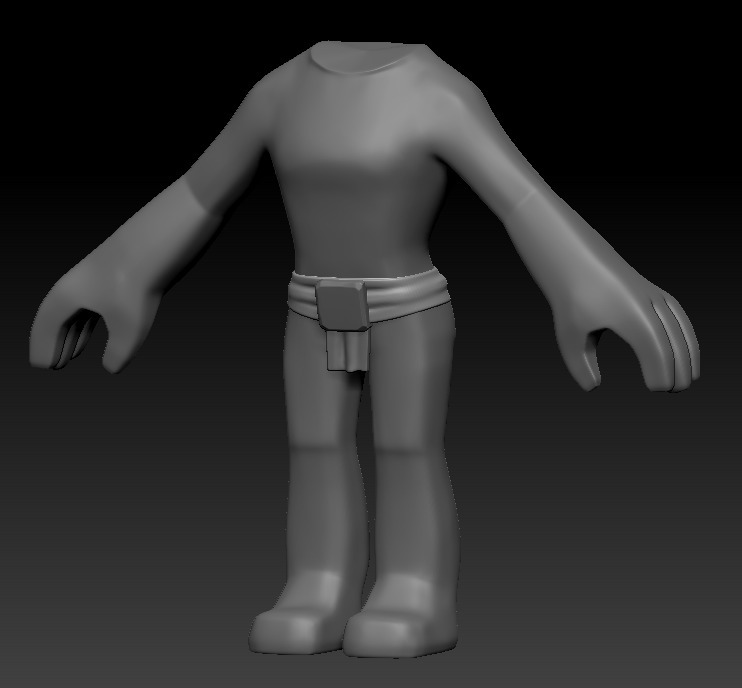 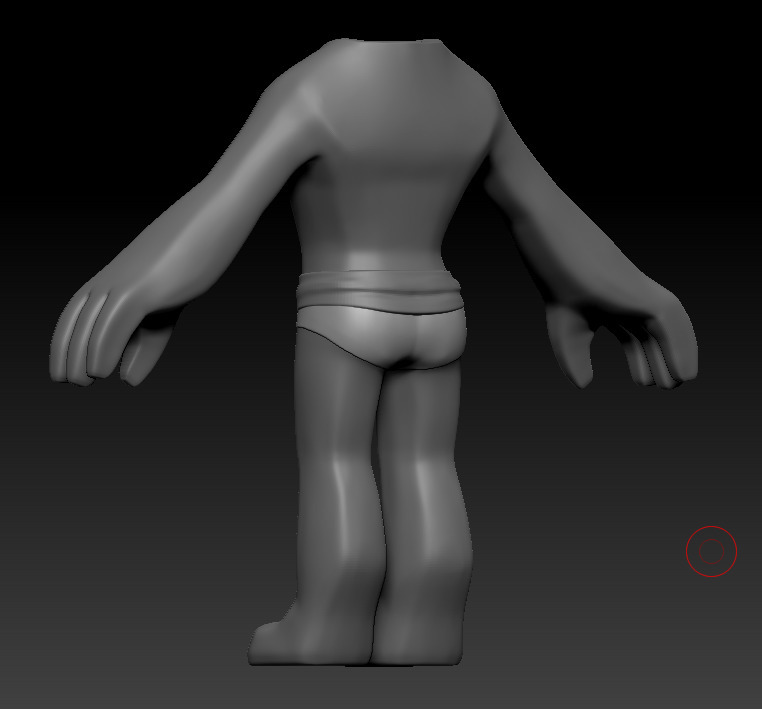 Last but not least, here’s the first of our new faces. We’re very excited to be working on these. This is an ‘elf’ face sculpt : 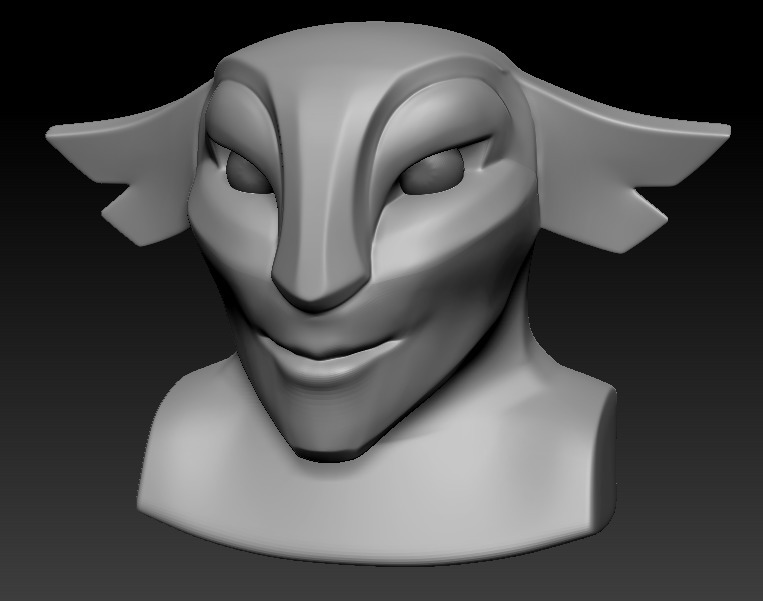 @gerryjacobs has been working on the 3rd person tool animations. The shovel animation should be in next this week’s release.

Code (@michaelb and @lucadeltodecso) have also provided us with a neat system that scales the 1st person tools and weapons to compensate for changes in screen aspect ratio. This means the tools/weapons are now centralised so we can go ahead and author the final 1st person animations and prototype the lance.

Dom has completed all the elemental point effects for impacts. Here’s a sneak peek of the corrosion version:

Oort Shards should be made out of gravel, mud, and tech fragments. Joking aside, maybe components and coal? Or coal and gems? I just feel like coal should be involved since it is our main fuel source.

Oort Shards? I like that you guys still stick to the Oort world haha. How will they be obtainable though?

I just feel like coal should be involved since it is our main fuel source.

While this makes since… I’m not looking forward to yet another drain on my coal supply (or rather my nonexistent supply) I don’t know about other ppl but i can burn through 2 full smart stacks of soft coal like its nothing o.O (yes i do compact it first)

Looks like you need to upgrade your fuel supply then! I barely even touch soft coal. On the higher tier planets it’s pretty easy to find medium coal and it’s not too terrible finding hard coal

While this makes since… I’m not looking forward to yet another drain on my coal supply (or rather my nonexistent supply) I don’t know about other ppl but i can burn through 2 full smart stacks of soft coal like its nothing o.O (yes i do compact it first)

I feel the burn time on coal needs to be adjusted. I only burn compact coal(all 3 types) and keeping up with ores is near impossible. I always have more ore than burn cycles available to me.

Yeah, I agree with you guys about coal, I never seem to have enough between making ore/food/glass and it gets a bit of a drudge grinding every day for coal.

Going to reserve judgement until skills/classes are brought in before I can say if it needs some balance loving.

How will they be obtainable though?

I think they will be a mineable resource, much like gold / gems etc.

I don’t have a coal problem at all, I use as needed and barely ever make anything in excess. Then again, I currently don’t trade and I don’t use glass because it looks ugly ATM. And I don’t use metal tools unless absolutely necessary. Probably why I have entire smart stacks of ores lol. I however do prefer the shards be craftable than mineable. Mostly because of they are going to be mineable they are probably going to be rare, which will make (IMO) portal usage more of a hassle than a convenience. And if the shards are mineable they should be as common as fragments, since I am guessing portal blocks are hard to make.

All looking good! I’m excited to see when the new GUI starts coming in! Also the facial meshes are looking nice. I hope we’ll be able to change how we currently look when these are introduced in game!

Excellent idea to get this in now! Does this mean that you will also be able to see when friends are online and which planet they are on?

I feel the argument really makes little difference, whether the crystals are mined or crafted and are common or not the end result would be the same. If they are common it would take a lot of them to craft the portal making it difficult. Likewise if they are rare it would not take a lot. What I am saying is that no matter the route it would always be balanced as a difficult thing to make as it should be given the nature of portals ->(unlimited free warps back and forth from a place).

That’s not a necessarily true assumption. There are a number of things that are not currently balanced between cost and rarity. We are also not talking about building the portal, we are talking about fueling it. And whether the fuel will be crafted(which they actually already said it will be since they said they aren’t sure what to make the recipe) or mined.

I am pretty confident there will be a need for balancing after release. That is why we are here though. To help determine the presence or lack of balance.

I don’t think so, they said they will make it like a community quest type of thing, so maybe something hard to scavenge that requires more than one player? A new big mob maybe…?

Possibly… or they could be mined from these blocks … 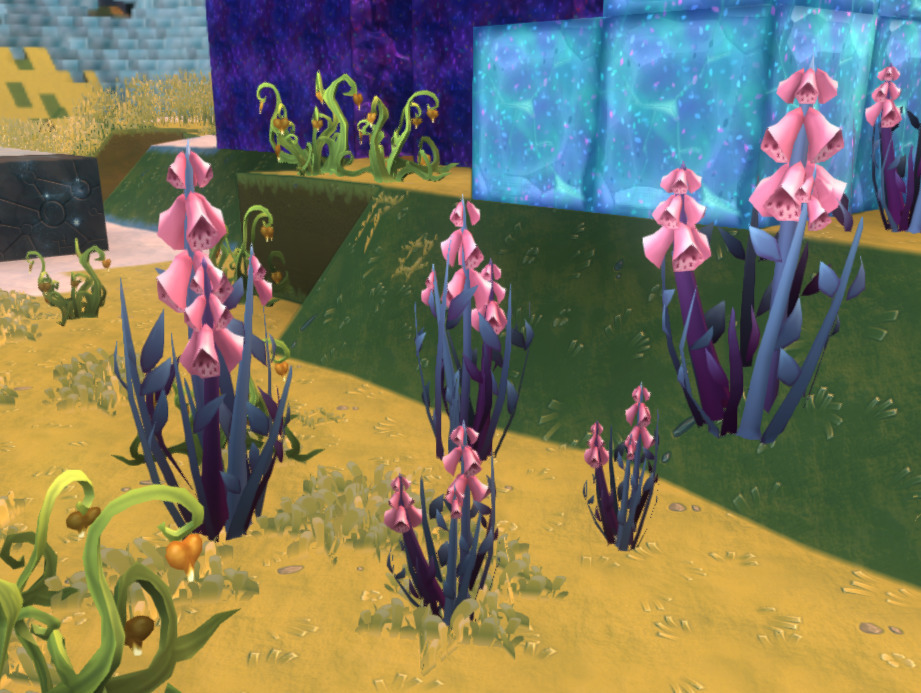 Would be cool if shards (not requiring a recipe to craft) also dropped from some elemental creatures, once they’re introduced.

left is warp block, center one is portal block and right one, no idea

You can already see what a portal block looks like in game. It is now where near the ones in the picture

Warp conduits are in game already… Oort Stone is yet to make an appearance.

I think these 2 new blocks could be Oort Stone and possibly Rift Stone (but don’t quote me haha!)