There should be a dark grey hover on there already - you will just need to move your mouse off of the area first and back over it (at least until I can find a work-around).

If it’s too dark for your screen, I will lighten it a little so it’s more visible.

yeah i know but i have to find it

Which is hard for some reason

It really does depend on what you want to get out of the site really.

I have control over my servers so I can adapt them as I need to, but you can get managed solutions which will cost a little less, but be more restrictive in what you can and can’t do with them.

What device / browser are you using?

Try again now - I’ve lightened it up a smidge

10 days ago I released an update to the Boundless Crafting site allowing you to create your own Guild Glyphs (as part of Ben’s challenge in the Guilds: Guild Glyphs Devlog)… well … it’s just received a little bit of an overhaul!

You should now notice on the Guild Glyph Creator page, that there are a couple of extra buttons … Whereby you can now create your Guild Glyphs in glorious colour!

I’ve used the same colours as those used by Gleam blocks (taken from the game files), and added a little padding to the downloaded image so it looks better.

Let me know what you all think! 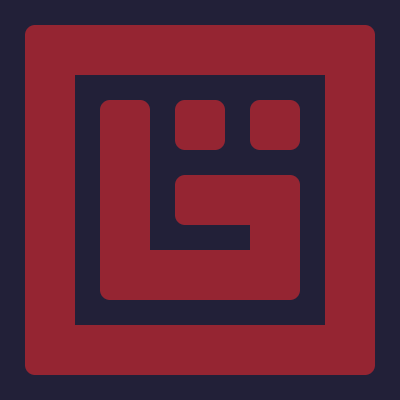 Funny how a corlor change can make the whole theme different. 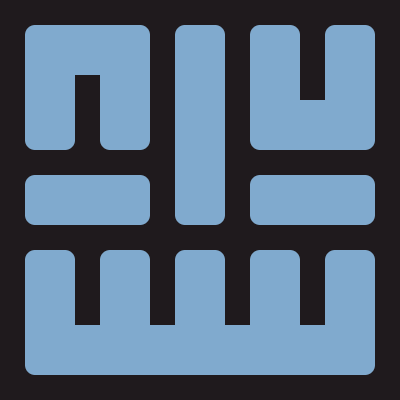 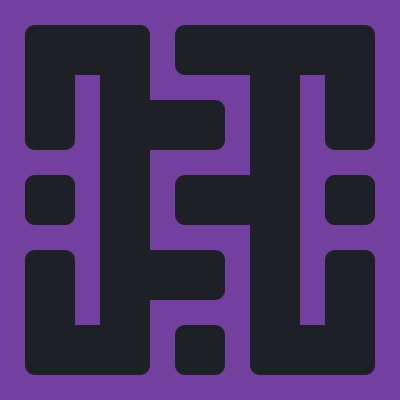 My proposal for the Kovah project’s logo. It’s the “friends” glyph with a stylized border. Color is based on the (current) world gleam color. Thoughts or opinions? 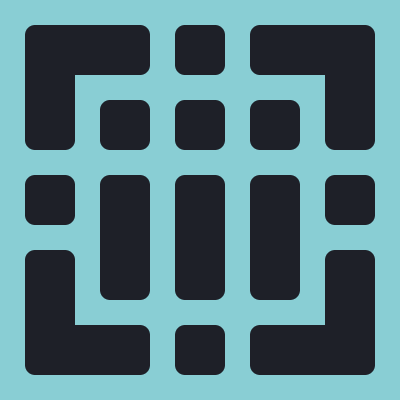 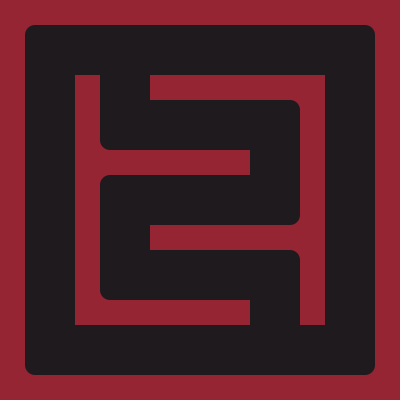 Another small update completed last night, this time to the Glyph Translator page. I added a reverse lookup for words that have already been discovered.

I only added it as I couldn’t remember what the glyph for clay looked like!

Dwarfs Guild logo.
I feel like a Craftling already 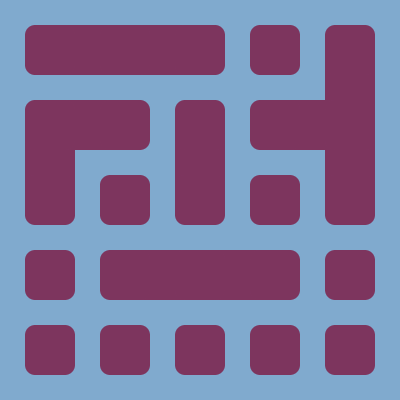 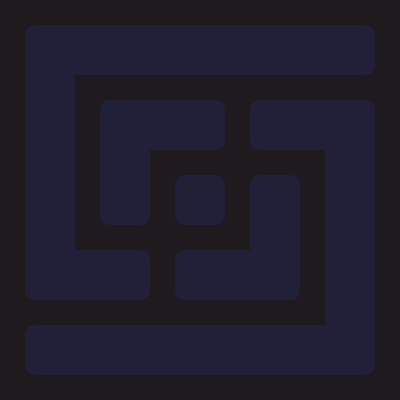 Just wanted to say thanks for this site, it certainly makes things a little easier, keep up the good work!