You’ll be pleased to hear that we’re just rolling out another update to Boundless! Those of you who have tried out the latest testing version will be familiar with what’s coming, but let’s go over it all here;

First up is the new Beacon Reclaim system we’ve implemented. From now on, when a beacon expires, the contents won’t be simply lost, but instead will be stored within the beacon itself ready to be reclaimed by the owner. The aim of the beacon system is not to punish players, but to protect land. This will provide a safety net for those unfortunate accidents when a beacon is allowed to expire.

A side effect of this is the new Spark item - any unused Spark in the beacon will be converted to a new Item, which can be bought and sold as normal.

It’s important to note that Beacons still need to be fuelled, and that the beacon expiry system is otherwise unchanged.

We’ve also introduced a new range of signs, with Glass Pane Signs now useable. Further to this, those citizens with Gleam Club membership can now use Emojis on all their signs.

After some time on testing, we’re now implementing the Beacon Compactness rules. These will ensure that players aren’t able to work around plotting restrictions, and have been described at length over here;

After the introduction of the beacon reservation buffers some players have been taking advantage of the system to reserve large areas of land. It goes against the spirit of the reservation system which was designed to allow players to protect their beacons and give them authority over their closest neighbors. It wasn’t designed as a multiplier for their plots. This style of plotting is now officially banned. The following is an example of the structure: [20200121163040_1] The game will be up…

If you’d like the video rundown, then as always here’s Jiivita with the report (s);

And if you’re looking for a more technical breakdown of the update, then James’ full patch notes are over here;

This update is accessible via the “Live” release of Boundless on Steam. Please restart Steam to make sure you get the latest version of Boundless. If the update happens whilst Steam is open it’s unlikely you’ll get the latest version. The update should automatically download on PlayStation 4. Please close and restart Boundless on PS4 to encourage the system to check for an update. Please report all issues discovered with the update with a new post in the #support thread. Overview: Added …

As always, there’s a lot more to come from Boundless, and we’re already hard at work on the next exciting update. In the meantime, enjoy this latest release!

we’re already hard at work on the next exciting update

Can’t say thanks enough to y’all!

Here, a few emojis for you all:

… Plus, probably needing too

Thank you @james @SamF
… and of course the whole DEV-team, for another great update of this wonderful

best I could do on short notice

It’s private… they have to plan it…

I’m curious as to how PS4 players can access the compactness info. @SamF
Thanks

If you look at your beacon information (Menu/Places/Beacons) you can see a compactness rating for each of your beacons. This may not be what you meant

Is there an updated resource/map for players to be able check their beacon compactness?

You can now read compactness rating from beacon menu.

First small attempt playing with emojis, using it to line a walkway- 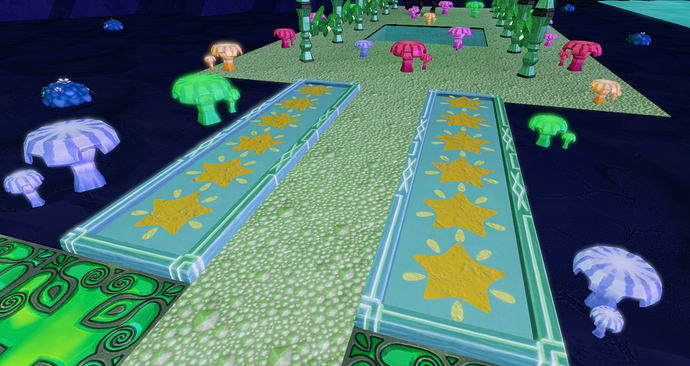 Also, I took the list that @Soju-VB posted in the DevLog thread and created a shortened link of it - I’m tempted to post this in the game chat? I think it is a great reference to keep open when doing these!

Actually it is exactly what I was looking for. Thank you.

@AeneaGames You’ll be happy to know I already reclaimed my diamond mine :). I’m going to build a base somewhere else but haven’t decided where or what yet.

there are some useful ones 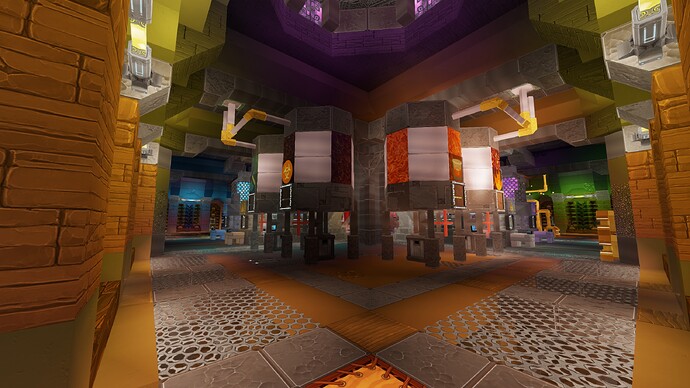 Many German players have their problems with English but they always do their best and it works.
When updating with Youtube Video, I and many others unfortunately do not understand what is happening there. What about beacon? In our city, the update lost prestige because beacon are no longer counted.
The overview is also incomprehensible to us.
If someone German has understood the most important things please provide a small summary

personally looking forward to this but doubt it will make next release… well one can hope! 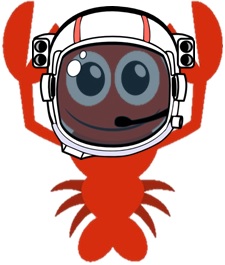 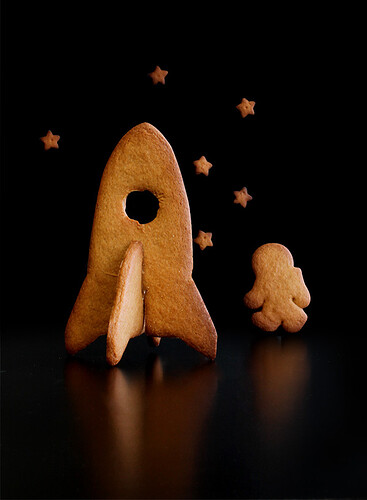 It appears that Lacuna, the capital city of storis 2, lost 2 million prestige with the update (resulting in us losing great city status). Sadly the plot grid shows that none of our roads are ok anymore. Any chance a Dev could come look at it and help us out?