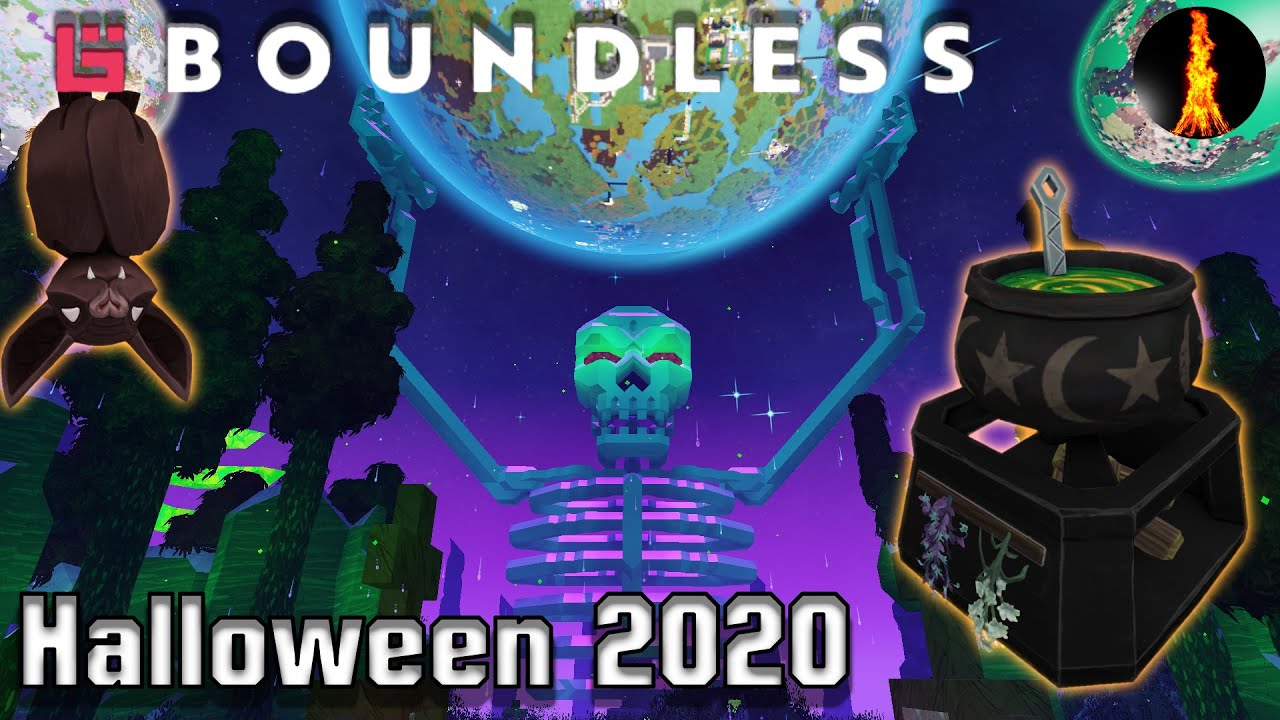 We get Bats !!! you guys are awesome

Awesome lot of stuff to do this year! Thank you, Devvy People!

Now if we could get those weather changing effects as permanent options on our Sovereigns eventually/soon™, that would be awesome too!

cant wait to use them around citys / builds

Who wouldve thought a halloween update would bring all of this.

Four new weather changing Quirks have been added to the Centraforge system for all forgeable items. These will change the weather for the wielder when equipped.

That is an awesome addition!
I’ll admit that having something like that added ONCE AGAIN via a centraforge trait feels super sketchy and MacGyver-ish, but eh, I’ll take it. I hope the team can find a better and refined system later, though…

i think this will be used the most

i think this will be used the most

The new brews and forge quirks are an especially awesome addition!

I can definitely see this getting a lot of use!!
Edit: and now I see Host just beat me to the comment on that one lol

So awesome on all, thanks for all the work to all of you, very excited for the event!!

I’ve already decided this will be called my Screenshot Stick.

@james @Leahlemoncakes will the brews be Craftable year round or just during this event time? Thanks in advance