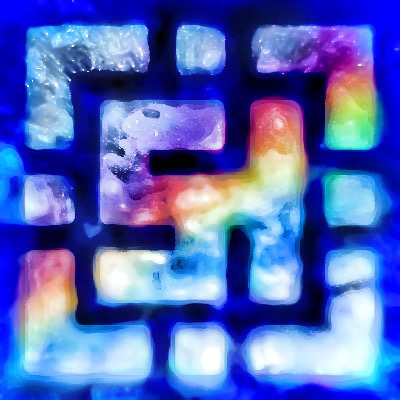 Stars Hollow United/SHPR is looking for new guild members that may be interested in joining us and living in our city.
We are small guild/community slowly growing to the point of taking over tana. We are mainly looking for active players but we do accept anybody that may want to join

Join our discord so we can help get you in the guild and find you a spot to live in.

Check out the Stars Hollow United community on Discord - hang out with 60 other members and enjoy free voice and text chat.

Portals to city in Ps biitula, DK mall and TNT

We have 3 level 3 buffs that we keep active. One buff is permanent which is the Grapple and Run 3. The second buff is decided upon by the Keepers of the Buffs. The third buff is put up for a vote each Sunday in discord. Guild members can suggest a certain buff for the weekly poll.

Guild workshop
We have a guild workshop for guild members to us, everyone is allowed to use it, the workshop is mostly for people that don’t have the capability to craft items with there setup.

Guild Hunts
Most excitingly we are starting our own guild hunts for guild members only, on the sovereign world Freya tier 4 owned by one of our guild leaders @BloodRaven56, we are still working on the schedule. But the hunts for now are ones per week, in the future it may change.

To become what we call an SHPR helper (at least on discord we call it that), we would need you to be active on discord and in game, and most importantly we need to trust you to gain any kind of permission in the guild or in future factions. 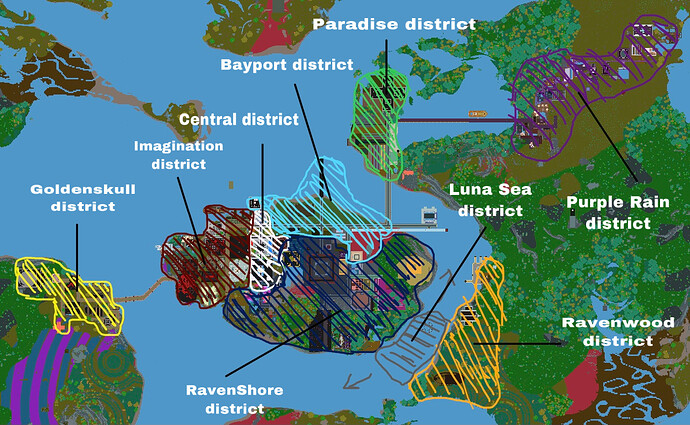 image1408×868 559 KB
We have four districts that act as our residential areas, 2 of them are mostly developed and the other 4 are new and really need builders, all this districts are connected from our hub, this districts are Purple rain district, Goldenskull district, Ravenwood district, and Luna Sea district, it’s up to you where you want to live in, if you would like to live in city join the discord and a member will help you out get a spot in one of this 4 districts. 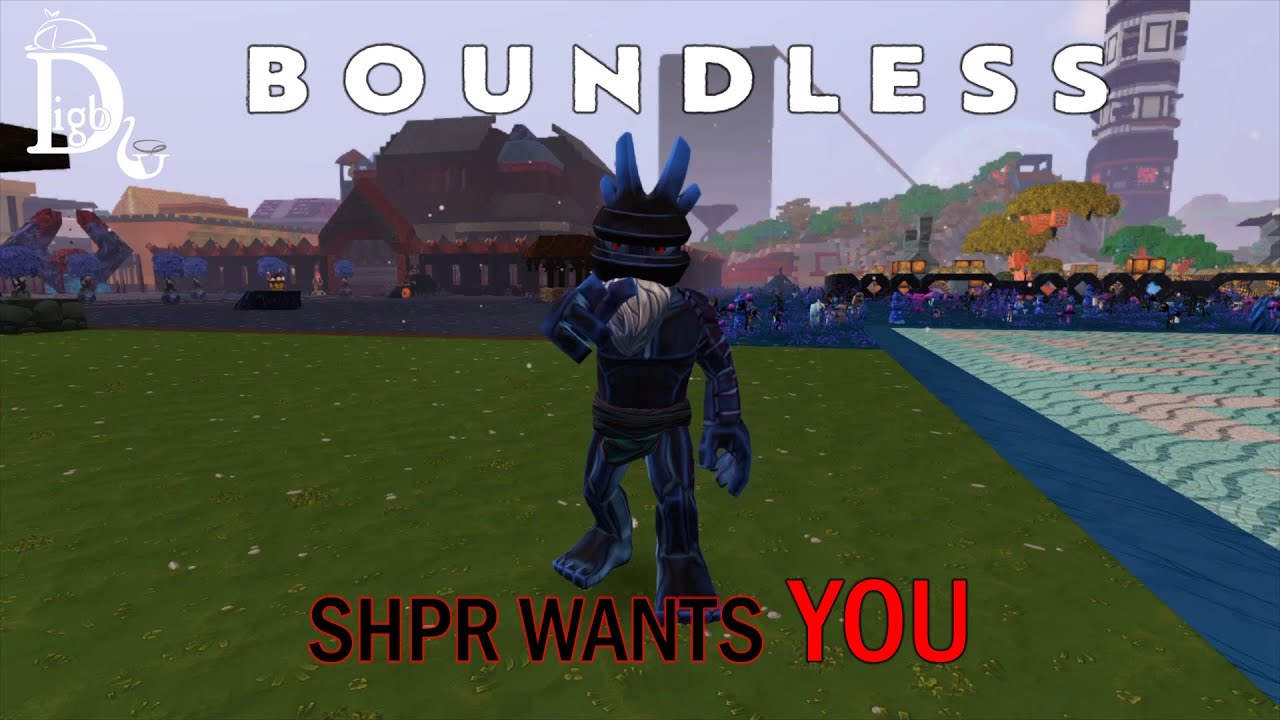 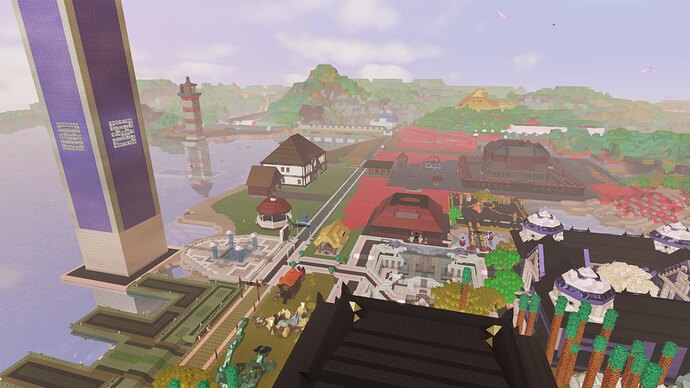 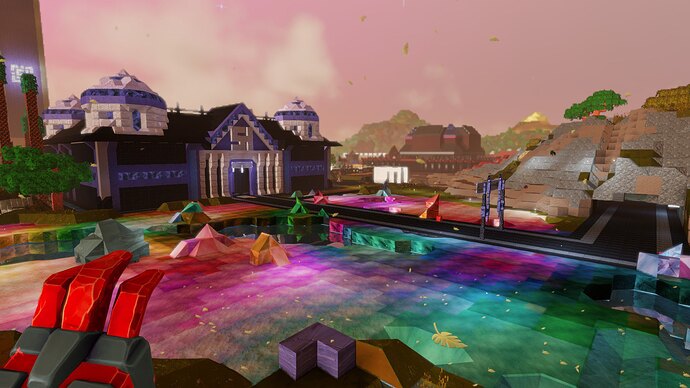 Thanks we’ve been working hard on it

Took a stroll through there after seeing this post. And Spoodle is right, the place is AWESOME!!!

It’s definitely one of those hidden gem builds in game that you gotta go see for yourself! Seriously! The pics don’t really do the place justice. The detail and thought that was put into the inside of those buildings truly is remarkable! That gazebo was sooo adorable!

Keep up the amazing work SHPR!! I’ll be back visiting soon I’m sure!

Oh yes this place is truly a hidden gem, but really thanks to some of the guild members that have done a great job,

and obviously we want more active members in the guild to help out and to join our community
and make it a one of the best cities in the game.

I do believe we did another forum post for the actual city, the picks are a bit outdated as it was a couple of months ago.

Yes I found the old post, I had forgotten about it

o hey was there a prize for answering this ad? I already knew I loved your sense of urban planning and you just happened to expand till you bumped into my clay & flower farm and I realised, I can work and live on different planets, and yall were the dream city for breaking away from my tendancy to at best try and make a “neighborhood” with the functions I’d lump into.a big basement into separate buildings with different signs on them and other neighborhoodly things,but the mountain the clay farm was valley to gave me visions… of MADNESS and fire and lava and insane trees and ghosts and lots of tiny happy rainbow glowy spirits running around laughing and maybe an ancient old decrepit subsistence fishing/mining/vineyards town of people eeking out a life with no sense of the outside world or exploration. Fishing comes with more than enough adventure to make dark little hovels with a little firepit feel like heaven.

bump! that is a complete sentence.

Come and join our guild or build something in the city.

Here’s the most updated map of our city, with the districts. 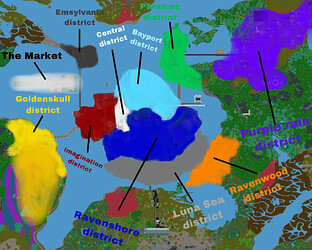