This week we updated the Live release in Steam with the contents from Testing 30 as Release 151. The major change in these updates is a refactoring of the Smart Stacking system to improve the stability on the server and clients. Thank you to the players who took the time to send us bug reports. There are still a few outstanding issues which we will resolve this coming week. 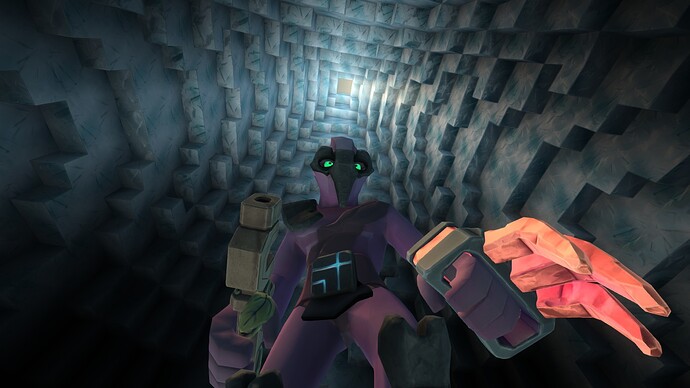 Next week, we are targeting to release the following:

As stated in last week’s Weekly Dev Update there are many improvements and new features we’re working on in parallel and coming this month.

We’ve also done a round of PS4 and PC consistency testing to make sure there is feature parity. Currently all the features in the PC version are working in the PS4 version at Boundless HQ.

Code
This week we’ve continued to work on issues users have been experiencing, especially around Inventory and Smart Stacks. Two updates were released containing these fixes.

We continue to look into the network lag issues, running some experiments and updating the network libraries that we use to their latest versions. Details of our progress have been shared in this post - please track this if you experience significant latency.

We’ve also been working on the following:

Design
This week has been quite bitty as we’re working on improving stability, choosing the direction for the next major release, and understanding how best we can get more people to know about Boundless.

@olliepurkiss has been planning and documenting the next steps for the project, as well as supporting Rob in his UX work. He’s also been supporting work on creature generation, the stats system and the grapple.

Rob has been working on the UX and GUI design for Portals and Warps, Friends, and Locations and Worlds.

@luke-turbulenz has continued his work on the Steam store page and publicising the game generally. This includes looking at other games and how they represent themselves on Steam. As part of that he’s been writing a feature list to better communicate what features we have now, and what we intend to implement in the future. With his remaining time he’s been continuing with work on the stats system.

Art + Animation
This week the art team has been busy working on items, creatures and the grapple. 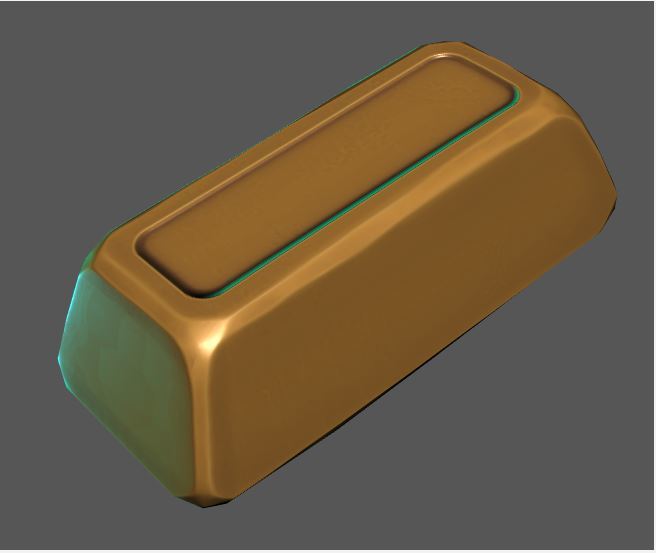 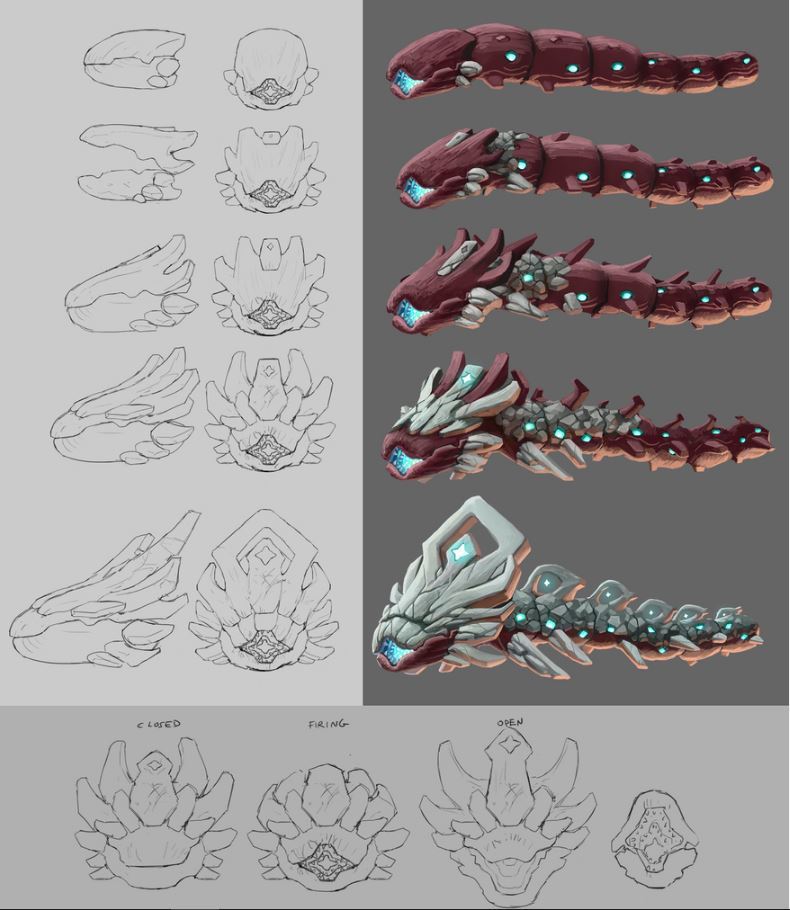 @gerryjacobs has been working on an improved grapple animation set which is a big improvement to what we had previously. These anims together with the new grapple functionality should be available soon.

The intra-planet warps refactoring is underway. This will allow Warps and Portals to work within the same world.

I believe he means just intraplanet, as if permanent intraplanet warps were possible to create I believe perm interplanetary warps would also be possible. Both happening at the same time

Intra-planet warps allow building Warps to a different point on the same planet. Warps will still be temporary and Portals will still be permanent (with fuel).

The chisel is now super powered with the ability to rotate any orientable mesh blocks.

well looks like ill be crafting a ton of these

it would be the first thing id vote for a redesign.

it would be the first thing id vote for a redesign.

It’s a work in progress. Wait until you see it in game before calling for a redesign.

Schematic and / or in-development features often need the final polish before looking slick.

The game’s tutorial and objective system should guide you to everything you need. Also needs more work.

) . And as far as I can tell the gif is just to show the trail effects.

its really the shape of its face / head that looks not so great for me.

especially in comparison to how the other creatures are turning/turned out (saw my first non-basic cuttletrunk recently too, scary! and mean)

@james @jesshyland that Hunter looks great! It looks like it’s going to be a real (creepy) pain in the ass. Keep up the good work!