And welcome to the first Weekly Dev Update of 2017. This will be the year that Boundless hits 1.0. Thank you to everyone who has supported the game so far, and we’re excited to see how the game and community can grow this year. 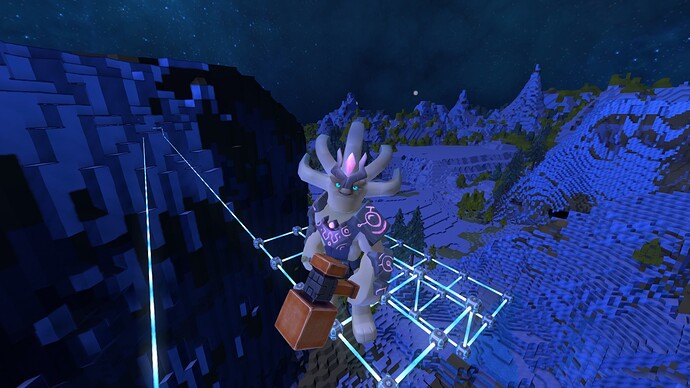 This week, we have been busy fixing issues reported over the Christmas and New Year break. We have updated the game twice with 150 and 150.1, addressing some critical issues. We are also looking into the lag issue that is making the game unplayable at times for some players. We have also released Testing 30 that mainly contains a refactoring of the Smart Stacking system. Assuming this doesn’t devour everyone’s inventories it will be deployed to Live next week.

Here is a list of work we are looking into completing or starting this month:

We will also be addressing issues and ideas contributed to the “Planning for 2017 - Contribute your ideas!” Thank you to everyone who took the time to contribute.

Code
This week we have been investigating and fixing up bugs that have shown up in the latest versions and pushed out two updates to address some of the issues. We continue to look at the remaining issues including the rubber banding and slow network messages some people experience.

The grapple hook is being worked on to add the full behaviour, animation and fx. We have hooked in additional animations for machines when they are active.

The HUD has a new combat log on the right for damage related messages. We’ve been doing the last of the changes before the smart stacking and inventory rework in merged in.

Additionally we are working to get the database update integrated into the main line.

Design
This week has been about recovering from the long and strenuous Christmas break where too much was eaten, and too much was drunk. Now we’re all back in the office we can relax into the comfortable rhythms of work.

@luke-turbulenz has been focussed on two areas: the stats system, and our Steam store page.

Rob has been writing up a very comprehensive spec for the final iteration of the inventory system which covers any functionality around moving items between slots in the game, which is most of the GUI. We’re now ready to implement this, although it’s a fair amount of work to get it all done.

@olliepurkiss has been wrapping up a few bits and pieces of design, as well as helping to plan the next few weeks of work. The design areas touched on are: the grapple, the creature generation system, portals and warps, and impact VFX.

Art
The art team has been a bit light this week with people coming back in dribs and drabs from the festive season.
We’re all refreshed though after the break and have made progress in these areas that you can see in the next release.

Pipes of power - @jesshyland has put the final pipe junction asset in place and added an emissive pulsing animation shader to the pipes. 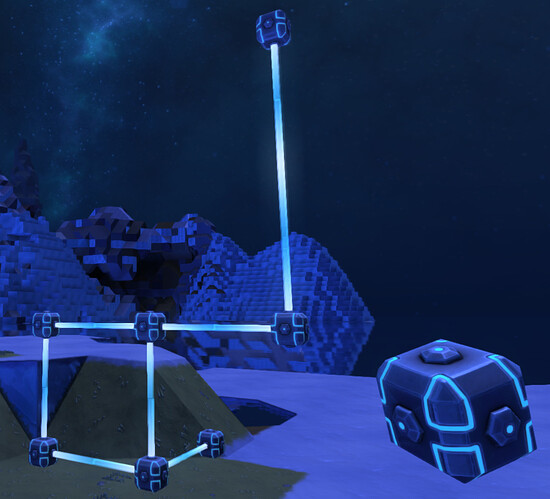 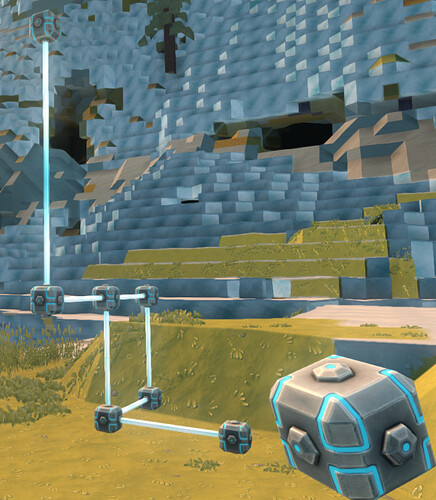 Juice! - Jess has also made some transparency fixes to the liquid bottle assets. 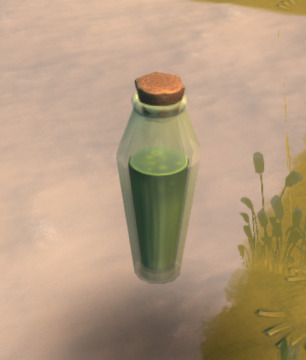 We’ve also added several machine animations for the workbench, refinery and extractor that will be available in the next release. We’ll be completing the full set of animations over the next few weeks.

Ooh, I definitely like the sound of this bit!

Add support for Warping within a world.
Complete and release user crafted Portals.

Pipes of power - @jesshyland has put the final pipe junction asset in place and added an emissive pulsing animation shader to the pipes.

Awesome work on these - they look so much better now!
I was just wondering though, if there would be an “off” state for the pipes, for when they’re not connected to a power core?

I want all this beautifu stuff

Could you give us an update of what is the current plan of concepts / systems / items / creatures to be implemented in 1.0?
As you see in “Contribute your ideas for 2017 thread”, some of us (especially long time followers) partwise lost track of what will really be in the game at 1.0.

I don’t know if you will have to refine the named thread to give an answer on this. But since 2017 just begun, it would be a good opportunity to summarize your refined concept of what comes and what not.
I for myself am unsure about some concepts that were discussed in earlier states last year, if they will be implemented or not or in which way they will be realized. Is it possible to give us a summary here?

Stone bear is back y’all

(updates got my attention and alot of bug fixes)

Complete a total of 15 creatures concepts sheets. Man are you for real i mean… god damn that’s Dope xD so excited to see this game at version 1.0.

just wow! them pipes! (and the juices ofc) amazing work as always jess

I am so excited, I could hardly read the rest of the post!!!

Great job on all the fixes and additions so far, its looking fantastic so far.
KEEP UP THE GOOD WORK!!

I am so excited for boundless to hit 1.0!