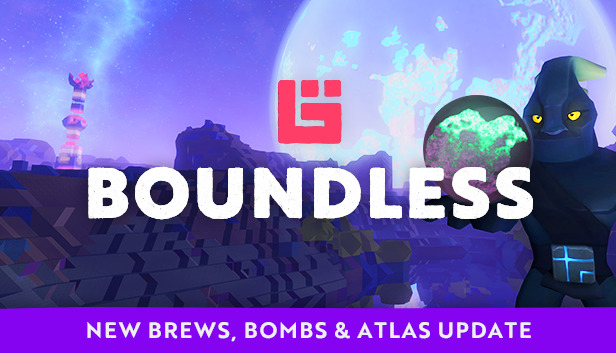 This release is the result of a large amount of background work all coming together right now. There are a large amount of new features, which will give you lots of fun new things to play with. Because of the sheer quantity of new systems the balance of those systems will inevitably need work, and we’d like you to help us with this. When looking at these new features if you could try and separate the functionality that we have added (i.e. what you can do, and how you can do it) from the balance (i.e. the time things take, and how much effect things have) and feedback on them separately that would be really helpful to us. For example you may say: "I like the goal of the Energy mechanic to make timing and aiming my shots in combat more strategic (the functionality), but with high level weapons the Energy drains far too quickly / slowly to achieve that goal as it stands (the balance). Feeding back like that will allows us know where there are issues with the balance and where there are issues with the functionality.

Whew, those are some patch notes alright!

i am sitting here completely overwhelmed! … this is an awsom update.
bummer that compact coal takes 1000 power seeing as each power coil only generates 100. still 20 minuets on vulpto and I have enough beans orbs shards and stuff to keep be buissy all day

Gotta invest in some advanced ones! @Jeffrotheswell

Congrats devs on great release, this will pump a bit more excitement while waiting for 1.0

Bombs FTW! I’ll finally finish up some digs I was putting away for months hahaha 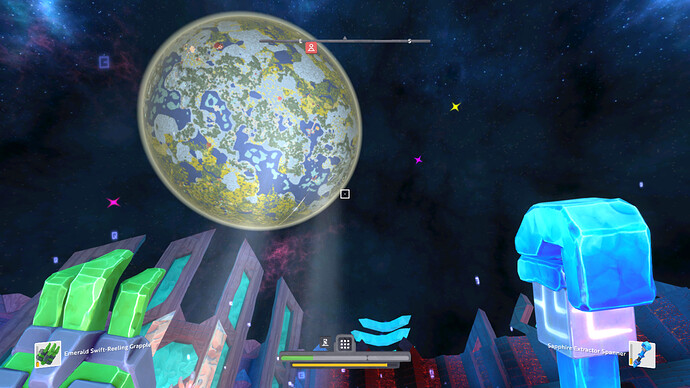 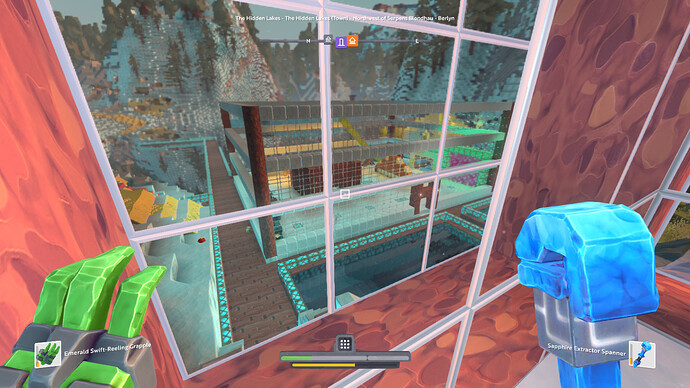 Soo engines in game or not? Why in skills it still future update?

They are in… just no description for the skill yet

How do you get bark?

Tree trunks on ring worlds, not on starter worlds, I haven’t checked if trees on moons do or not.

Can you add a… say… Diamond to an Andoweem Atlas and it’ll help you find them more efficiently?

Also, how many more skill points have been awarded overall compared to the past? I don’t remember the max for level 50 before.

Oooh, also! Can buckets of water be placed over lava to turn the lava into stone or anything? Digging out large areas underground is nearly impossible with no way to deal with lava except placing blocks on each lava source block.

Can you add a… say… Diamond to an Andoweem Atlas and it’ll help you find them more efficiently?

They create a “Heat map” that gives you a very general idea of where that resource can be located. It’s still up to you to discover the correct height/depth.

Also, how many more skill points have been awarded overall compared to the past? I don’t remember the max for level 50 before.

Oooh, also! Can buckets of water be placed over lava…