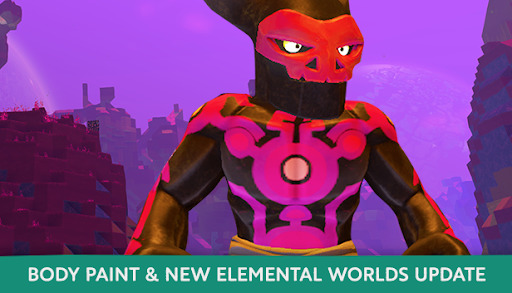 Release overview video by the

Awesome! Looks like I will be doing some character customisation during my lunch!

Can not connect. Get a Black Screen

‘Life in every breath’ 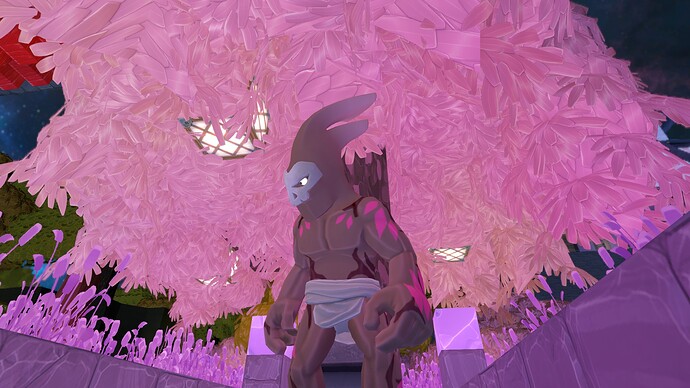 Would it be too soon to ask about this one? I witnessed it and it was insane, would love to know a bit more (if confirmed that its fixed fixed)…

Edit: also, yaaay! Now i can show off which of my alts don’t own land! Great patches

To a guy who loves to explore this is the best thing.

Well fed buff no longer prevents max energy loss. Meaty casserole is useless now as you have to carry additional food to it.

Is this a bug or undocumented change?

Also I was killed by “Defeated” immediately after killing a cuttletrunk on Delta Cancret.

@James “Fixed an exploit that could cause many creatures to spawn around players. [Additional details withheld until release is Live.]” lies… no details were given, just a copy and paste from you James!

Those new worlds got me playing a bit more again

This was reported during testing…

Uhm, the patchnotes forgot to tell us, that per example Meat Pie does not hold the max of energy bar anymore. Or did i just read it wrong?

Just slows it down. Jiivitas vid explain that but I don’t know if they wrote it down.

Yes i saw the difference in description, so they just forgot to tell us, they nerfed Buff Food.

Vdragon said in the other thread what is happening is not intentional and they are looking into it.