Here is an update to our active development roadmap. 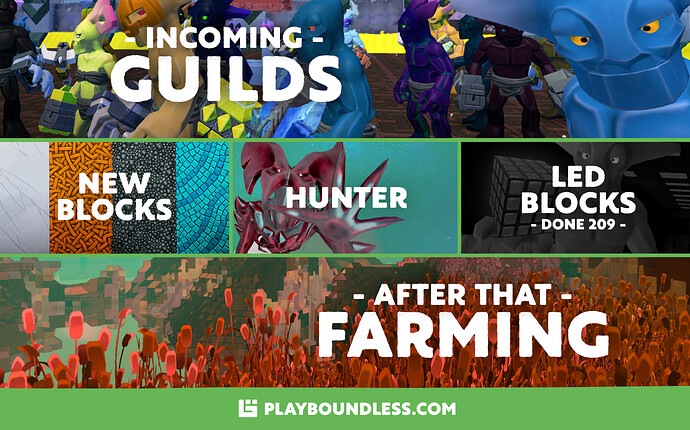 We’re following a development process where we alternate between updating Testing and Live every other week. Then Tick-Tock between minor and major feature updates to Live. The aim is to deliver a constant stream of quality, optimisations and features. Every week there should be something new to explore on Testing or play with on Live.

We often have many different sized features progressing in parallel. In these roadmap updates we want to make sure you’re aware of the most significant features. So we’re planning to keep it updated as items are released. We recently launched the new Body Paints in Release 207 and LED blocks in Release 209 so it’s time to refresh the coming items on the roadmap.

Feature development can often take more time that you might expect so we have a few things going on in parallel. These items are in development NOW, so you should expect them to appear in the coming updates.

[helix_02] Hello folks! It’s been a while since the last concept art post. As some might know from the recent road map, currently the team is working on the new guild stuff. This proposed idea is for there to be a new machine for guilds that would emit buffs for the members. The machine will ideally resemble a helix shape as the central blades spin around and twist. Fancy.

Keep an eye out for announcement posts of features going to Testing. These features are already in development and coming soon.

There is a long list of features that are all jostling for attention. After the Guilds our next major feature will be a Boundless version of Farming. Don’t expect carrots and cabbages. We’re exploring ideas that bend farming into something that complements the Boundless universe and unlocks new sandbox options.

Our aim is to expand Boundless with new content and new systems for the full spectrum of Boundless players. We’re just as desperate as everyone else in the community to make progress with adventurous and experimental universal persistent sandbox features.

Of course, this is very much another step of our plans for Boundless. We’ve got plenty of features planned for the future, and your feedback will be invaluable as we continue active development of the game. We love talking with our players on the forums and social channels, so don’t be shy about championing the features you want to see in the future of Boundless.

I can’t wait for farming!!!

Amazing. I can’t wait to see the new blocks and have the guilds in place. Farming is also eagerly awaited but seems like it might still be a little ways away still

Farming and guilds will both be good community upgrades here, looking forward to them for sure!

I LOVE the game ! Very excited for all the updates that everyone is working hard on !

I can’t wait to see the new blocks

… you’re looking at them.

yes farming!! I better save some acres and bring out the old rocking chair

and is that some kind of marble I see on the left? Or another variation to crafting sedimentary rocks?

These updates are going to be awesome!

Yes however I meant in game.
A picture is good but a “physical” copy is better

They look lovely! Especially the wavy tiled one.

Been plotting “acres” in anticipation of farms.

Would you be able to disclose if we can join multiple guilds, or just one?

I’d love to join a large guild, but I know a few people who want a small personal guild and I feel torn.

Would you be able to disclose if we can join multiple guilds, or just one?

I’d love to join a large guild, but I know a few people who want a small personal guild and I feel torn.

Yes, you can! James addressed this in a previous roadmap update:

Not everything in development is described here. Faces are in the pipeline. You can be a member of many guilds. But just like beacons you must always have a Primary Guild. Buffs only come from your primary.

Wooooo new blocks!!! Thanks @james !! Exactly what we were wishing for in Little Japan

A new set of craftable blocks - fully tintable and chiselable.

Yes! Out of all of those, I’m looking forward to these the most! Marble, Asphalt, Mosaic Tiles and… Chips? 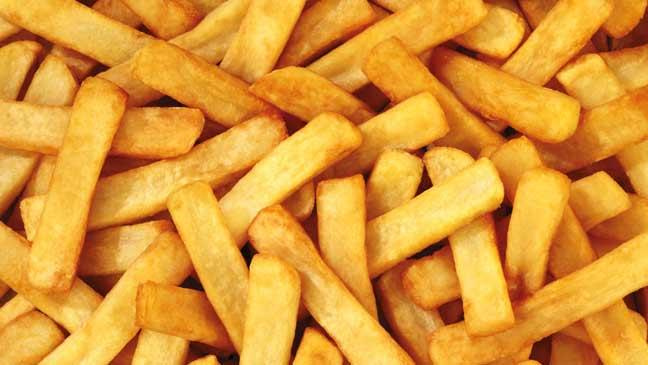