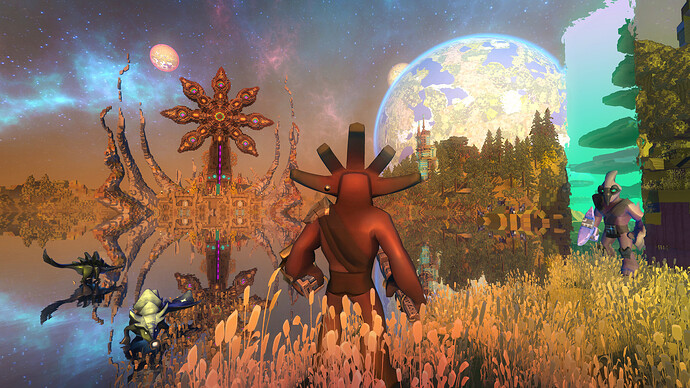 If you have switched to the “Testing” Steam beta, then please disable this.

This is the Live release of Testing 29, which in turn was a testing release of the Boundless PS4 PlayStation Experience demo.

The Worlds and player progression have all been retained.

Please note the major known issue about Entity Blocks within beacons and the current work around - details below.

A few things we forgot:

time to get to work bois

Chisel can now chisel any edge allowing more shapes to be constructed.

Awesome update as well - I’ve really enjoyed playing and exploring all the new bits on the latest test build, and to have them on live already is just fantastic!

I really like the way this is all coming together now - Excellent work all round from the dev team!

All slingbows have infinite bolts. Arrows have been removed.

Waaaaat? why? So hunters and warriors only worry has to be durability now? No need to go shopping for ammo? hmmmm… economy effect?

ELSE GREAT UPDATE! thanks for giving many “family meet bored people” something to kill time, hahaha (I am excluded here)

They still have gems for extra damage.

this was at the top of my wish list

Ha, I was just about to comment on the same thing - that’s quite possibly one of the most exciting fixes in this build! heh

And it is what I thought it was!

Slingbows no longer require arrows. So genius, because stuff breaks so quick it doesn’t matter.

Waaaaat? why? So hunters and warriors only worry has to be durability now? No need to go shopping for ammo? hmmmm… economy effect?

Each slingbow has infinite basic ammo, but you can put powerup crystals into them to apply various effects, each of which has a certain number of charges before being used up. At the moment there is only one crystal in the game which buffs damage, but now we have the foundations we will be building systems to allow lots of types of crystal and giving players another way to tweak their loadout. Hunters and warriors will definitely want to have crystals with them at all times.

this is starting to look amazing!
edit: like the promise!

Oh, thank you all very much!

When you planning to add true weapons like european straight sword or maquahuitl? I’m peaceful player, but I strongly want to have straight sword. 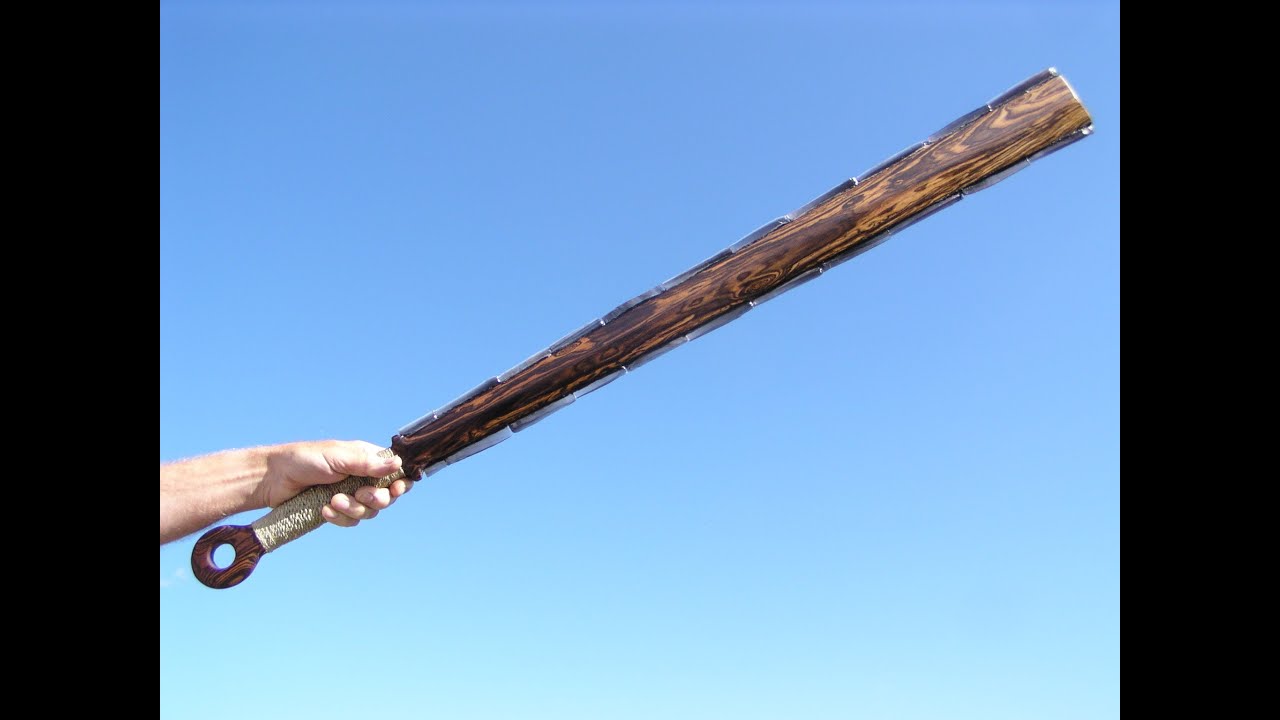 Because it looks good!

How we will use gold dielectric wires?

When you planning to add true weapons

It’s not the worst chance!

Isn’t a Lance a “true” weapon?

Correct question would be «Isn’t a Slingbow a “true” weapon?».
We are still have not a Lance.

But the lance is confirmed to be in the game while they also said they wont add any additional weapon types. So the lance will be the closest to realistic weapons we’ll get ^^