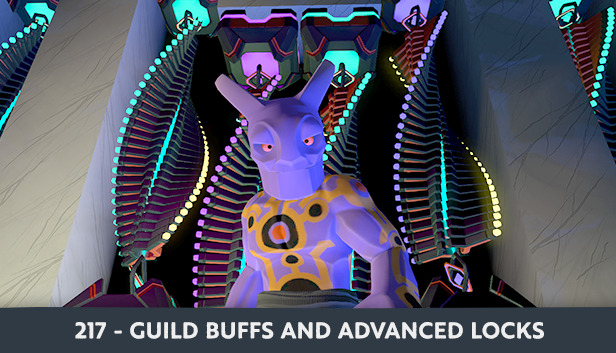 Sanctum Editor: (prototype for PC, coming to PS4 in the future)

note: i cant use my normal chat now because i had selected ‘shops and trading’ everytime i open it, it shuts my application down

This is simply BEAUTIFUL!!! THANK YOU!!!

Awesome update! Thank you for putting so much work into boundless.

Update: We’ve got a fix for the chat issue, which we are working on deploying. Thanks for your patience on this

Update: We’ve got a fix for the chat issue, which we are working on deploying. Thanks for your patience on this

Care to elaborate on what the ‘chat issue’ is?

That’s the same issue yes, we should have a fix ASAP!

@james you put reduce all fall damage under the brew helix as well. Unless that’s intended which would be cool too.

We all get carried away with copy and paste sometimes!

This is true. Just wanted to make sure he saw that and no one mistakes it being on both

Edit: Fixed typo! Thanks all. Hope you’re enjoying the update!

nice, im also having this issue but i see its already been reported and action is being taken, good work =)