This Testing release aims to dramatically improve the lag issues experienced by some users.

We’ve identified that often the cause of lagging and rubber banding is due to the download of chunk data starving the connection that deals with all other player interaction (movement, world interactions and GUI interactions). We added metrics to calculate the average chunk bandwidth so that people can identify if that looks to be close to their connections max bandwidth.

In addition we’ve then added code to enable the game client to better control the rate at which those chunks are requested from the server. By default we’ve reduced this from the level it used to be however it’s still at a level higher than the chunk meshing rate which means users should see a reduction in burst bandwidth but no visual change in the world loading. 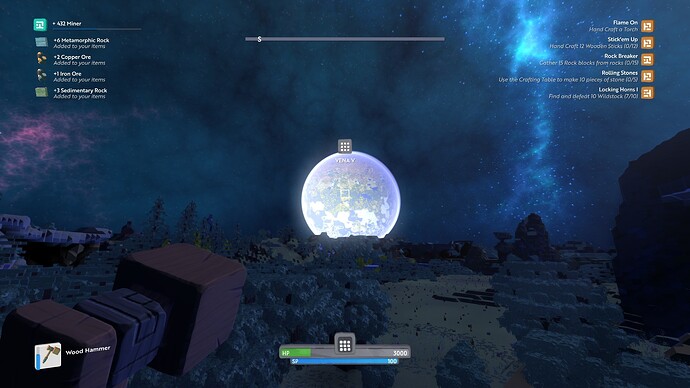 This is awesome! Well done.