Yeah we need to be able to “raise” the tier 1-2 mobs. Ride them into battle.

There were plans at one point to add domestication. If we do see that, it’ll probably be a bit, but I agree that it’d be awesome to have my own set of cuttles and spitters to abuse in my spare time

They should release the hunter on Halloween week without patch notes. Just screams in the dark

They should release the hunter on Halloween week

Well think of it like this. If they just give us a bunch of mindless creatures like we have now, then the combat will remain just as boring and stale as it has been since they were all introduced in the first place.

So perhaps the tech being done behind the Wraith’s AI is going to help lay the foundation for future creature AI development and design. This might make the Protectors (Titan robot minion guys), Ground Pounder, Ground Basher, Block Worms, flying creatures, and even underwater creatures a lot easier time to be released to us. A lot of that stuff has concept art made for it and I wouldn’t be surprised if a lot of that stuff already has in game models and animations ready to be paired up with the correct coding.

Even so, it would have been nice to have a few dozen different creatures to fight by now and even some that are meteor specific.

I thought the meteor specific enemies were in the game already. They are the ones that throw bombs at your feet till you fall to your death

I want them to have a life bar like Minecraft wolves. To not have the same for ever lol

Well they’re boring as hell then and need completely redone.

I was referring to the players that use forged bombs to ruin hunts lol.

Kinda hope these creatures are only on exo-worlds. I’m so not looking forward to being evicerated while mining for mats on T6 worlds… :’(

If something doesnt happen soon you’ll see some wrath!

a lot off enemy was planned before a long time… but this is all. they was planned and than never add to the game.

Hiya all, Here’s a few screenshots of the current dev wip on the ground basher. We’re testing out the scale at the moment because in Maya it shares the same rig and scale as the livestock (believe it or not). Anyway, it’s still early days on this guy and very much prone to changes and updates depending on how he fits in (and clips) with the world. Exciting none the less and not one you’d like to meet on a dark night!

or here some more (not all)

Here some exploration for the Large Livestock. As usual the sketches are suggestions for feels, appearance, behaviour that are going to help us to create our final meshes. Some element of the livestock for example could appear in more aggressive creature type

Hi guys, for all of you excited about fish (and fishing) here some concept for the first prototype. Is a basic fish with no particular gameplay functionality at the moment. Our lovely Jessica did the modelling and the rig for it and is ready to be animated by our other lovely Gerry

(am i lovely too?

Hi guys, here some of the creatures i’m working on. This is the “Fast flyer”. I’m going to show you “Block Parasite” and “Large Livestock” next. So, as usual, pick your favourite and stay tuned

[image] [image] Hello guys. Been busy partying with the worms. They supposedly belong to the same family, evolving from the Block Parasite. Edit**: Small worm differs from the big worm in that it maneuvers around the environment, burrowing into the ground and pops up to bite you. The large worm is pretty much an awesome thing**. It’s like ultimate treasure you go for as it leaves behind a tunnel full of goodies after you kill them. Here is the funky ideal size comparison for all the worms t…

Hi guys, new creatures for you

You can see two family type. One is the Floater that is going to be a passive entity that float around the world. Players could use as transportation system by grappling on it. Most of them could be massive but the size is still in progress and we are going to do some prototype. Some of them could have an effect on death that could be simple or devastating.

The other one is the Worm. On this one the size could be variable as well, we were consideri…

here the animation from some

Hiya all! This week we’ve been working on adding threat behaviours and animations to all the creatures we have. Get too close in proximity and the creatures are likely to react to you! As each creature in Boundless can have different characteristics and personality, this behaviour changes slightly per creature type… but I’ll go through them all individually below in more detail.

Wildstock Ok let’s start here. So the Wildstock is generally reactive and turns aggressive on provocation…

and the longest i wait is for the titans and protectors…i buy this game at the end from 2014 at this time i found it read that you can build your own home and fight against titans that was what i love. I love to build a big base (over 2000 hours in Factorio, the best base building game I know XD and WoW the best Game if you love to raid big boss) 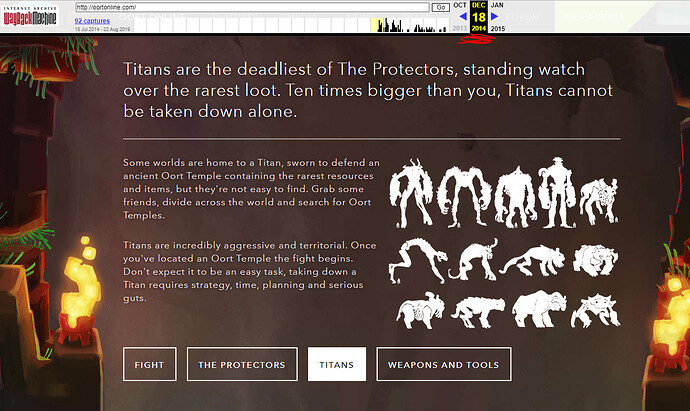 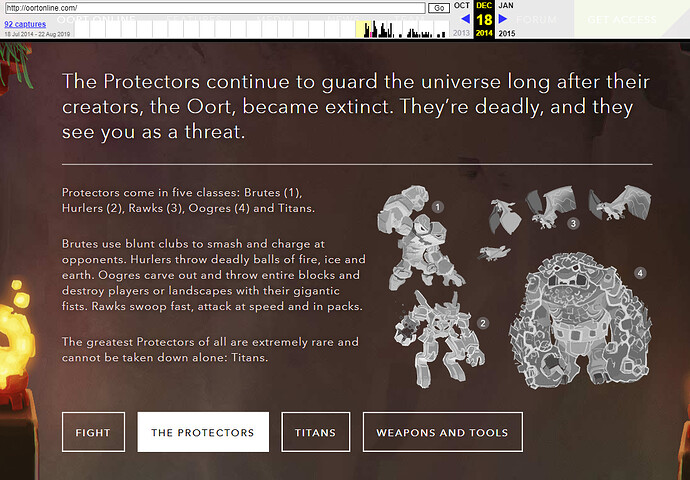 Kinda hope these creatures are only on exo-worlds. I’m so not looking forward to being evicerated while mining for mats on T6 worlds… :’(

That Is going to be a problem every time a new creature is added from now on.

People are used to the game the way is it now. The other day a guy rage quitted because of cuttles lol

I mean cuttles are the worst. Stupid homing orbs

If u rage quit over a monster go play peaceful minecraft.

Well, it’s no just the “building” part. Boundless has a unique artstyle, and a unique way to cut blocks with chisels.
I’ve contemplated the idea of getting myself a Minecraft server (especially after watching the on-going series of videos with Jacksepticeye & Pewdiepie having fun on MC Survival). Boundless can’t have that because it basically have 0 dungeons or prefab temples to explore and 0 actual Lore-Quests.
And yet, I won’t go to Minecraft, simply because I don’t like the artstyle.

I’ve been vocal about how much I want the Furniture update, but even more than that, I think Boundless URGENTLY NEEDS Rental Worlds and some Steam Workshop support with ways for the community to create block-textures and models for items and creatures.
Then the most restless members of the community (like me ^^) will have something better to do than lash out on the forums.

If Boundless doesn’t add that in the coming year, I’ll move on to Hytale when it comes out. Hytale will have a Minecraft-like artstyle which is not my cup of tea, but it will also have all the crazy tools one could want in a building-game. I’ll happily leave you guys to your hunts and you’ll have my build for grabs when its GC runs out.

BUT if Rental Worlds + Creation Tools are added… if we can create our own block textures, owh man…

Well that would be prevented if they would simply disable terrain destruction in the radius of the meteor.

A lot of the problems the game has just need simply solutions. At least that’s one person’s opinion.