What is going on?

I’m a bit concerned and confused as to what is going on right now with the state of the game. There were posts on twitter showing Dev’s now working with Larian Studios. I think this could be great for the game, but can we get an update or an announcement on this from the Dev’s? What does this mean for Boundless? Is this next patch the last patch? My concern here is that Boundless, which has an amazing home planet network, is going to become like Minecraft where you have to buy or host your own universe. This would kill the game me personally.
@Leahlemoncakes @james

They have been working with them for 2 years I think while also working on Boundless. Dev teams can and do frequently work on multiple titles at once.

“We’ve been supporting Larian on the project since early 2019”

Hey Everyone, As a few people may have spotted on Twitter, we have been helping with the development of Baldur’s Gate 3. Now that it has been released to Early Access we’re allowed to talk a little about it. It’s quite common for multiple external studios to contribute to the development of huge games. And Baldur’s Gate 3 is massive. We’ve been supporting Larian on the project since early 2019, with a team contributing to their cinematics, performance capture, online services and analytics, in…

Thanks, I wasn’t questioning their multitasking skills. I’m asking for a semi official update as to what direction the game is going. 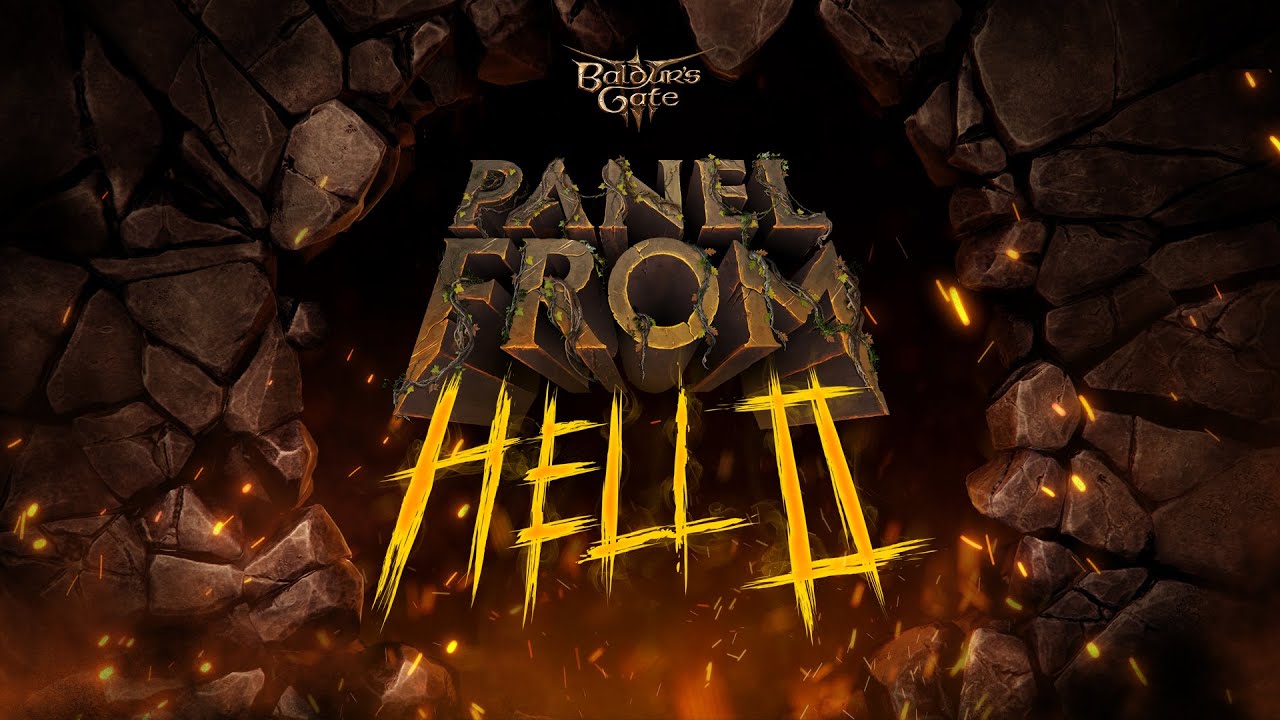 Roughly 30 minutes in the clip…is what I found a bit confusing…I just hope boundless stays.

Everything I’m reading and have read, and or watched sounds like Boundless needs more attention.

I am very worrisome as well for boundless.

I honestly can’t tell if this is a good thing or a bad thing for boundless, so it’s time to dip the lights and scream hysterically again.

This is good news for DEV-HQ.
We just have to wait and see what this means for our game

When I look at this, it looks like further development will be put on the back burner, I’m afraid

But it looks that they now have joined Larian.
That’s something different I think.

I am normally not one to jump onto the doom and gloom train, as I tend to prefer to try to have a positive outlook on things, but after reading the following statement, It is a little hard not to.

“Now it’s come in-house. Although we’re yet to learn the details of the deal, and whether Larian has bought the studio and under what terms.”

So this makes me more then a little concerned at this point if Larian now owns Turbulenz or not.

Because someone who dresses up in plate armor while speaking to James, it doesn’t really give me a friendly Impression, Is hard for me to tell if that is just Cosplay, or someone who has that large of Ego, or a combination of both, if that person happens to be James’ new boss and they have that large of an Ego, then that is a little unsettling for me personally. But I am sure I am reading too much into that aspect.

I hope the fact that the next update to the game, which gives alot of control to the players to host their own stuff, is not a precursor to possible ditching/abandonment, and that it is just a happy little accident that this news and Leah lemoncakes’ tweet just happens to come around the time of the next update.

I asked directly earlier this year in a post addressing @james and as seen in the link they have no plans on shutting down the public universe or stop development of the game. I really think if they thought that it was going to be shutdown then they would tell us.

Because of his response below I do not think this is the case and you are worry about nothing. But I could be wrong, but I think it is doubtful.

My thoughts on the coming update and everyone's reactions General

We have no plan to shutdown the public servers. Adding the option for players to run their own worlds and universe is something that we’ve spoken about since the very beginning of Boundless. Everyone in the community today wanted an online and shared experience. The configuration of the game selected for this. With the addition of a single player / self hosted option we hope that it will help attract a broader range of players, especially those turned off by an only-online option. Once they…

This was valid when they were running the show. This kind of things always lead to organizational changes. New bosses have new views and ideas.

I think the best thing to do is to patiently wait for an official statement. Company mergers and purchase details usually cannot be disclosed to the public right away.

That was said while James was still running the show. He now very well could have a stakeholder or director to answer to who could have a very different view on keeping this game in development.

The ever increasing gaps in development updates or exos does indicate they are busy doing other things, just hope the love for the game is enough to keep it on as a personal passion of the devs.

Larian has created a new studio in the UK but this is independent of everything Boundless.

There should be a new Boundless testing update next week, and we’re close to being able to publish it Live for everyone.

Boundless need OUR attention. The universe is ultimately ours to populate and make alive.
As long as it exists on servers let’s not worry and make it what we want it to be.
Whether updates happen every month or every quarter doesn’t matter as much as the game is in pretty advanced stage already and provides environment to live in and creatively shape for all current players and a lot of new ones (should they join).