This is an early work-in-progress technology testing preview. The purpose is to confirm that the architectural changes we’ve made to generate and host a Local Universe work for a wider group of users. The option to host a Local Universe on PC is the foundation for a shared local and/or single player experience. As you will see from the following notes there are quite a few structural changes and we’re still in the process of building a more polished system on top.

The primary purpose of adding an offline experience is to open the game up to potential players who have overlooked the game as they don’t want an online-only or MMO-only game.

Returning to the MMO:

It’s been a long wait for a lot of these things, I think it’s time to dust off my Boundless testing account and give it a try!

oh man i cant wait for a headless client/server

Long list of notes. Thanks for many TODO markings, so we don’t need to speculate so much

Local world biome level system is something that would be great also on live.

XP required per level continues to increase between level 50 and level 180.

Is the plan to require more XP post level 180 with release 250 then what is required post level 50 today?

(Do we have to grind for cubits like madmen before the update hits?)

I know is too early for requests, but i really want the early access worlds back! Now that we can host our own world could you release them for us?

TODO : Switch from Per World Level to Per Biome Levels.

This is one step closer to a more seemless Boundless RPG experience. I would love to see, in the LIVE universe, worlds with actual depth in world generation. Biomes of relative safety punctuated with infamously hazardous zones and intermediate danger zones.

It’s the difference between having a bland vanilla world where everything is very samey, just with different looking hills, and a world like Middle Earth with its peaceful Shire, rugged human kingdoms, and the treacherous lands of Mordor.

A welcome move, thank you! Looking forward to trying this when able to get on.

@james grapples seem to be broken on test, i crafted the copper axe and shield, then the silver and iron tools and now im unable to reel in or out.

i tried rebinding the grapple keys for these and then relogging.

then clearing my inventory and trying again.

grapples seem to be broken on test,

Was just bought to say this

I went ahead and made a report topic for it.

(I think we are supposed to right?)

Someone @ me when a video goes up on how some of this is shaking out, @Jiivita or whoever

Those planets don’t work anymore with the current game.

lol that is few points 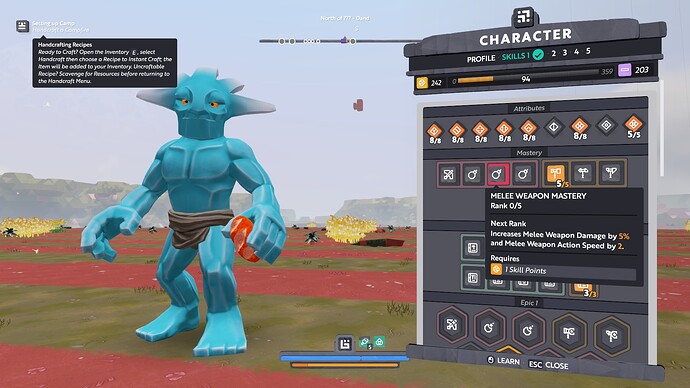 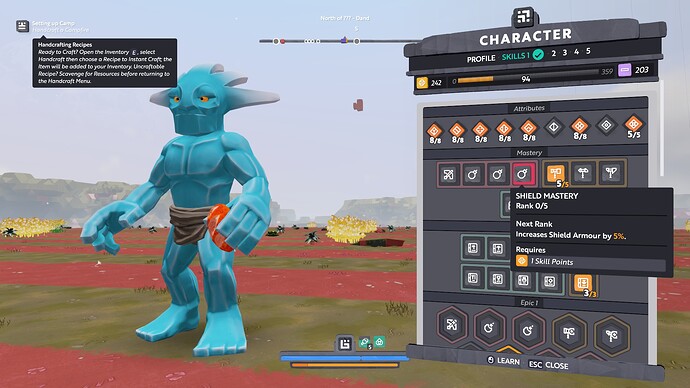 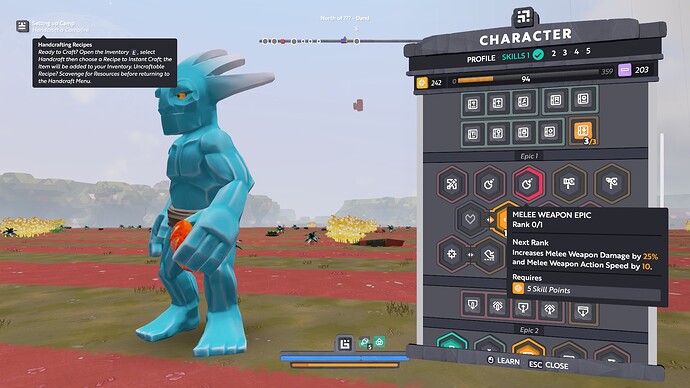 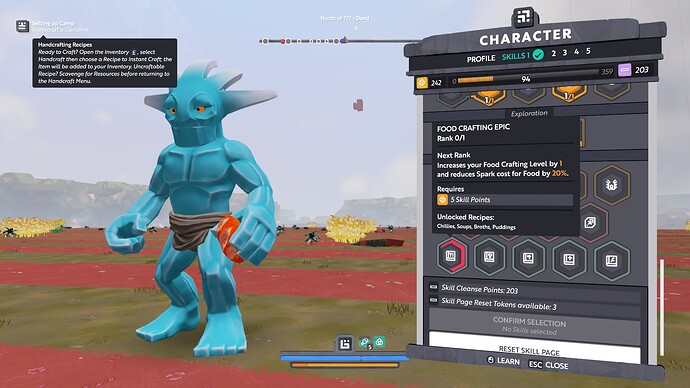 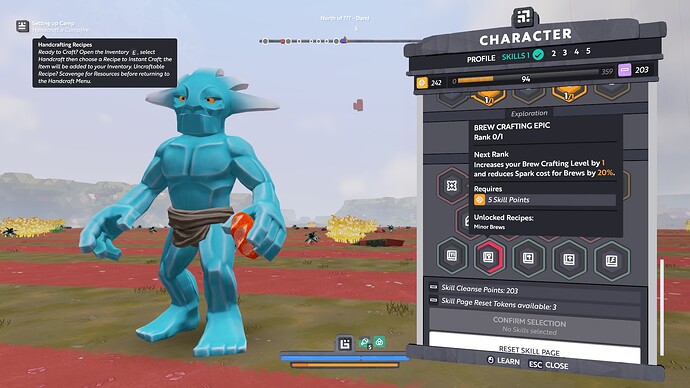 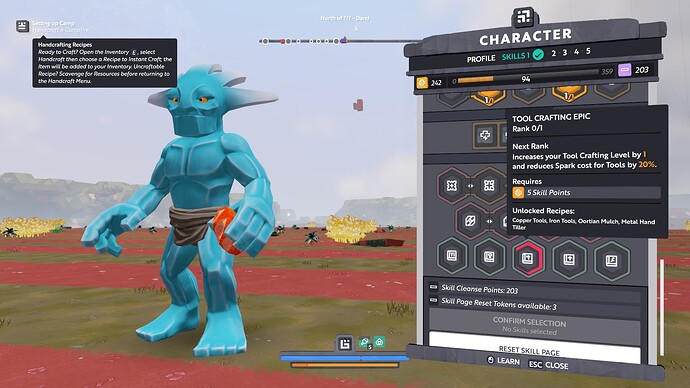 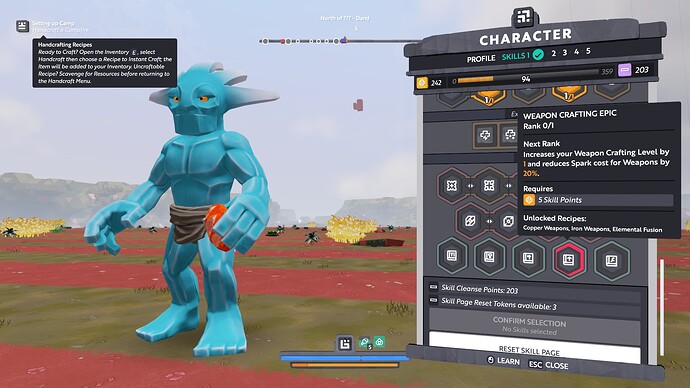 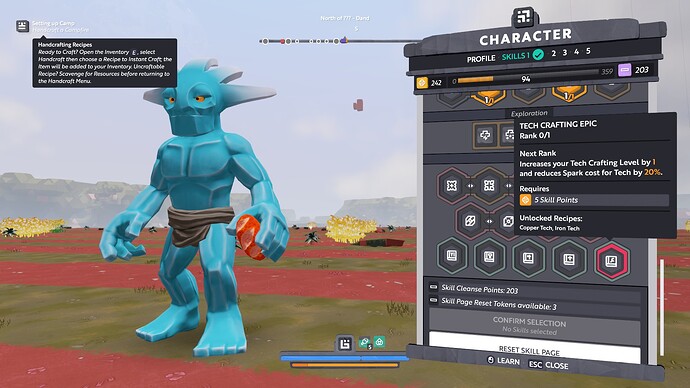 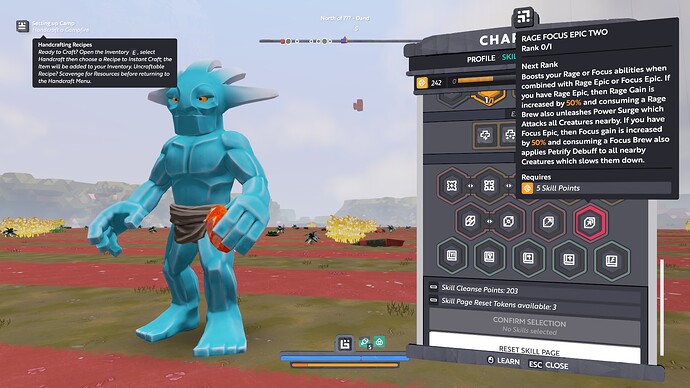 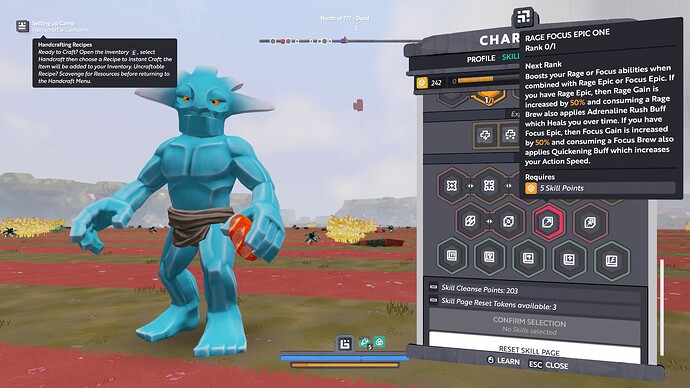 So for real, this is happening? Is this what it sounds like?

Not just more than 100 skill points on one page, but max 359 on a single page with a big grind to get to it?

I know when the skill system started, they didn’t want a single character to be able to do everything. I guess they’ve changed their thoughts on that over time?

If this is actually what it sounds like and I’m not misunderstanding, this is something that is going to immensely improve the gameplay experience of Boundless!! 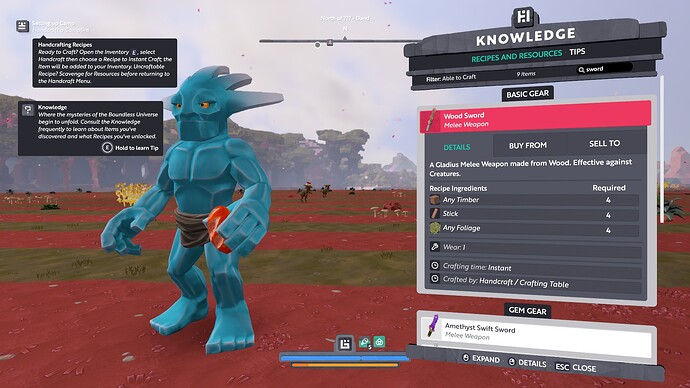 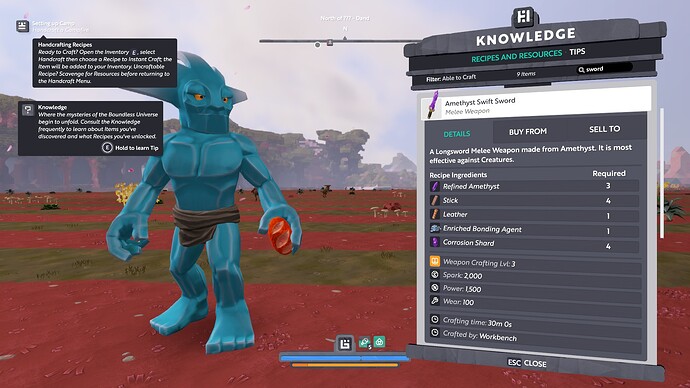 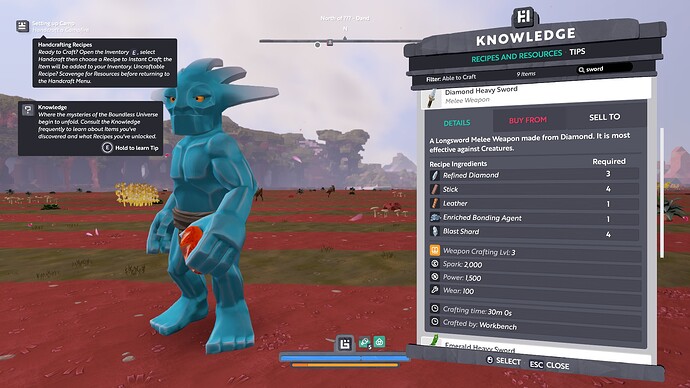 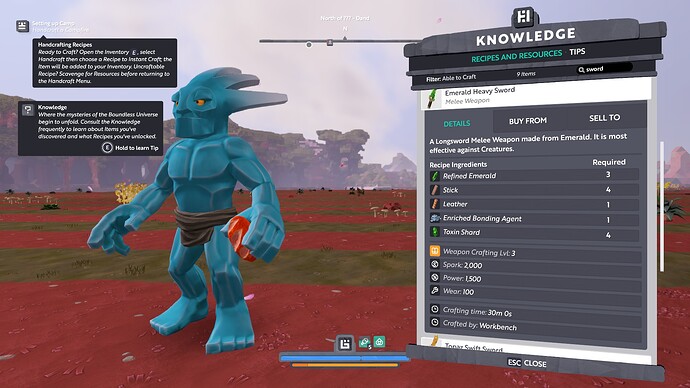 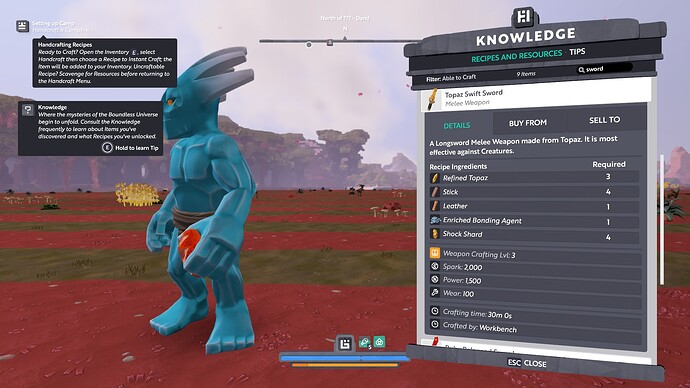 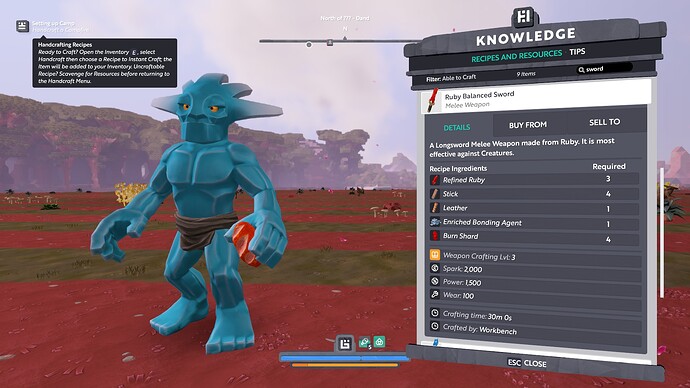 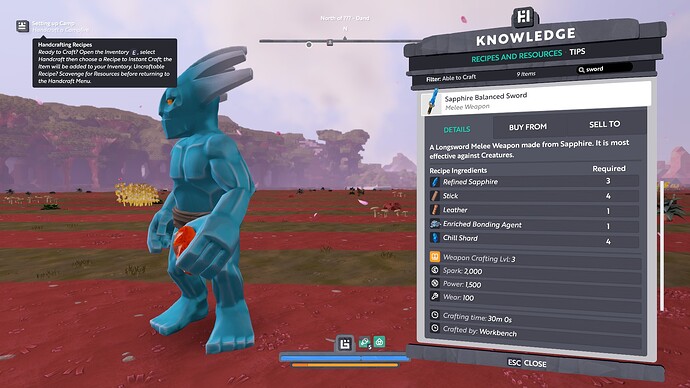 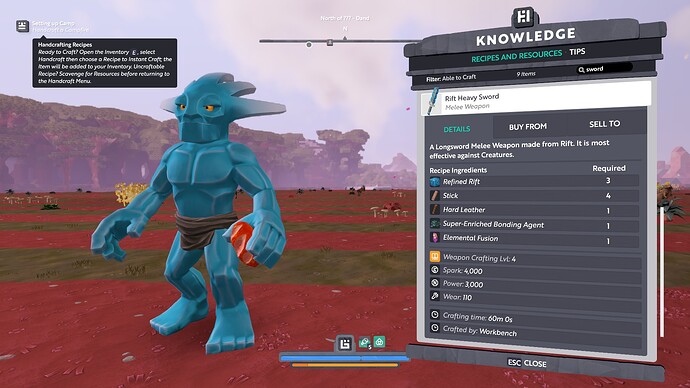