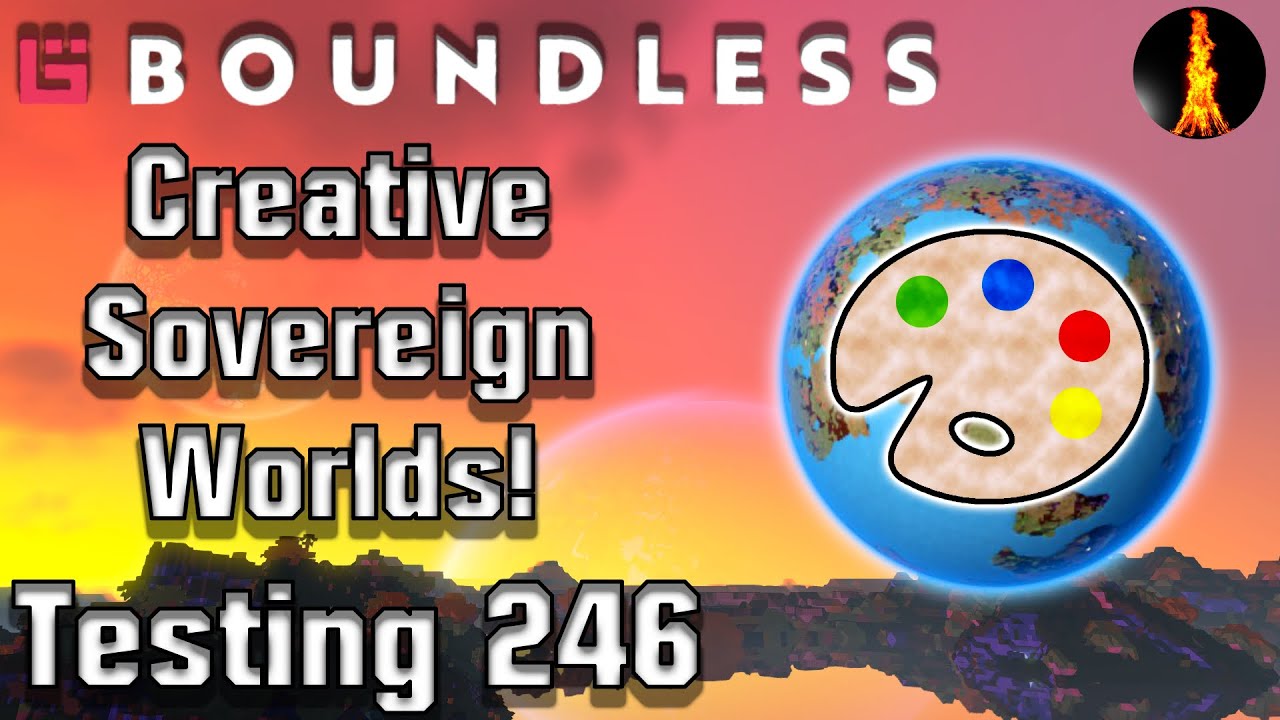 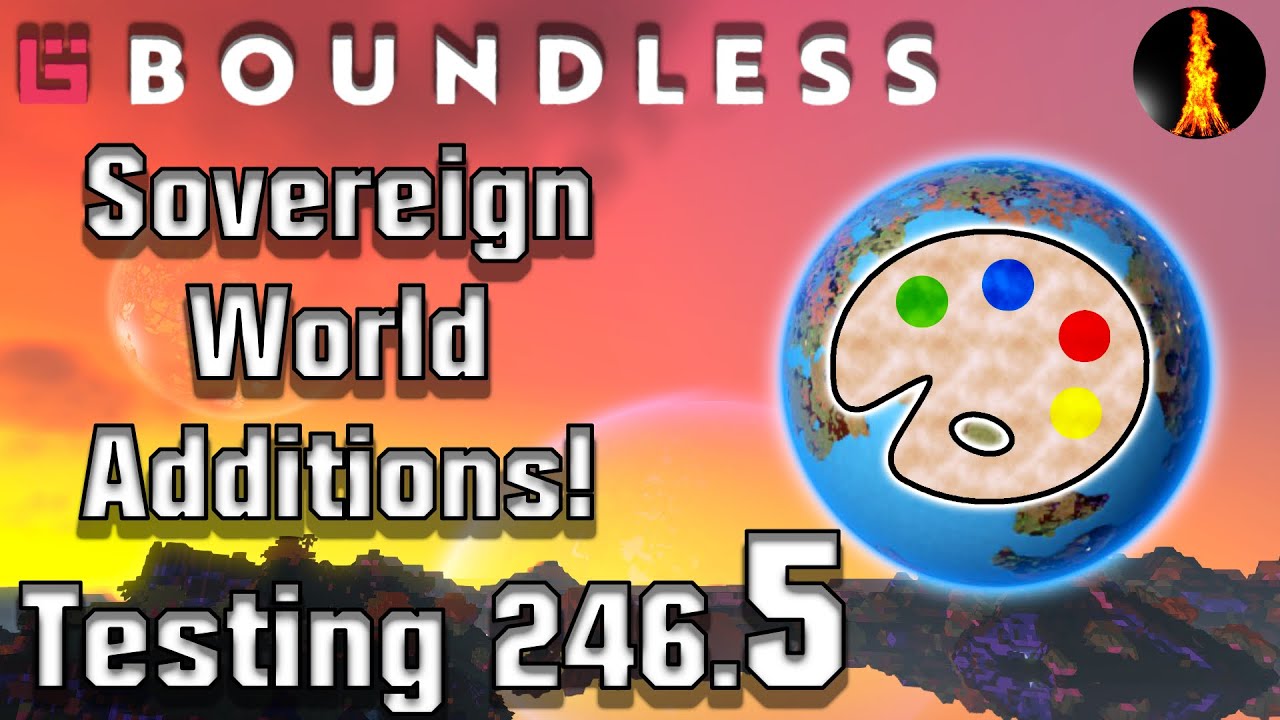 If you would like to test a Creative World please complete the following form:

Thanks for helping us test the new Creative Worlds in Boundless Testing 246!

This is awesome! Glad to see sovereign and creative world’s coming at the same time

Will these new creative mode features map over to the local creative worlds too?
(Obviously there will be no interaction with the live universe, but other features like world control colours)

Absolutely awesome news on adding this into the live universe!

I’m really looking forward to this hitting live and seeing what some players/groups will do with creative worlds and having them accessible/visible to the live universe population will really help to showcase what Boundless can do!

Sure I will test it a bit more. 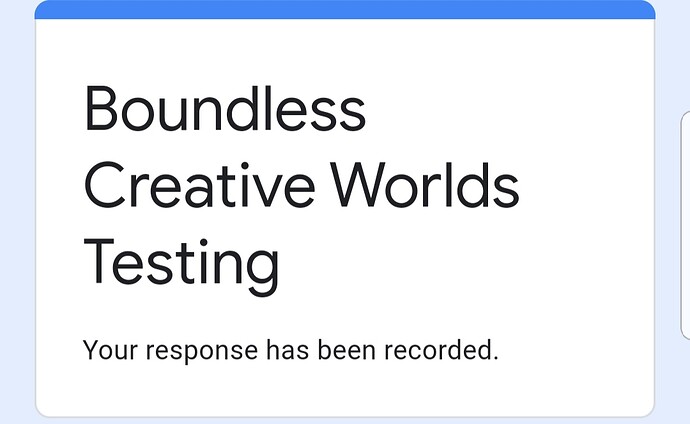 How portals and portal fuel is plan to work is cool but should there be limit how many of those are available or creatives could became elevator hubs?

So is this the response regarding color rarity the devs have for us? If so, this is sad. I want to gather/collect the colors I want, not go full creative just to use the colors I want. Especially when the colors I want are exclusive to gleam. @james Why are you guys so quiet regarding gleam colors and rarity of colors?

No, their response to color rarity was to allow colors to come out randomly with sov, which has been met with highly differing opinions. This is the response to those who have been asking for creative mode for 2+ years. While it might not be your or my cup of tea, there are many looking forward to it.

They hadn’t responded to if there truly is a subset of colors that are specifically set aside to NOT generate. I still feel this is still the case regarding certain colors, … like Black Gleam. … I could be wrong, but there’s been no yay or nay on the subject whenever its been asked.

Yes there has been some dev response

Regardless I agree this is NOT anything to do with color rarity it’s to do with the people asking for creative.

Awesome, I cant wait to see what some players are going to make when all restrictions are lifted.

PS. a note to all future creative world owners, put a cover on your Death Stars exhaust port

you know someones gonna do it

Yes there has been some dev response

Its vague in the sense that it doesn’t say yay or nay if ALL colors can generate or not.

To me it implies there are specific colors exclusive to exo world’s. I guess it’s not concrete in what he said but that’s how I interpreted it

Things to check out:

They are not blocking any particular colors from spawning. There is no bank of colors not allowed to spawn. The responses are just buried in the rush of back and forth on the forums or misdirection by individuals wishful thinking. Now that isn’t to say some colors are highly unlikely if everyone focuses on low tier planets or the same couple of types.

That is what I am afraid of. Creative shouldn’t need any waiting times.
But maybe there is own tools like when going to generated planet from world builder.